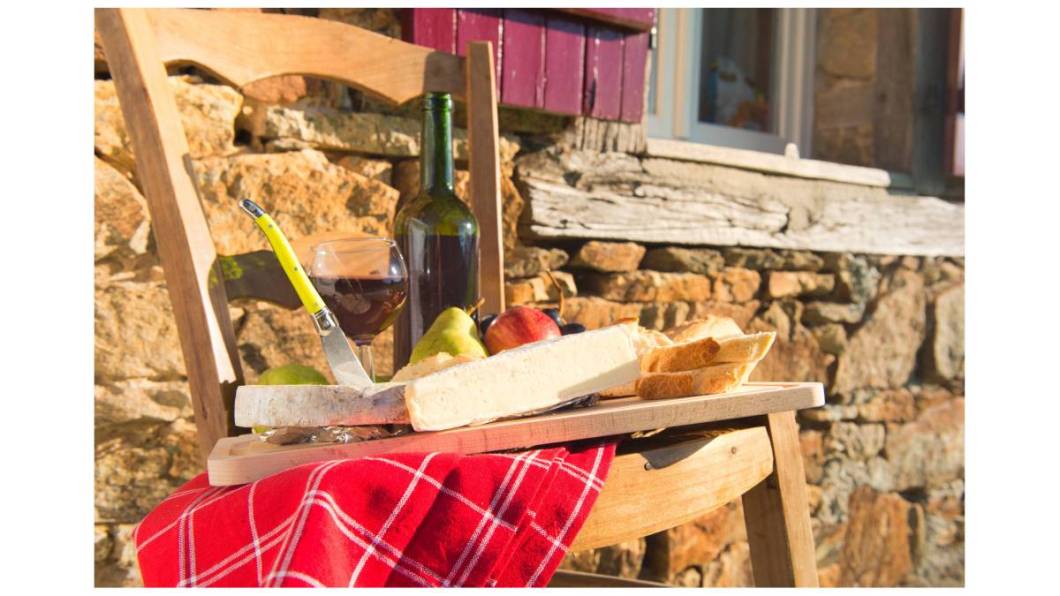 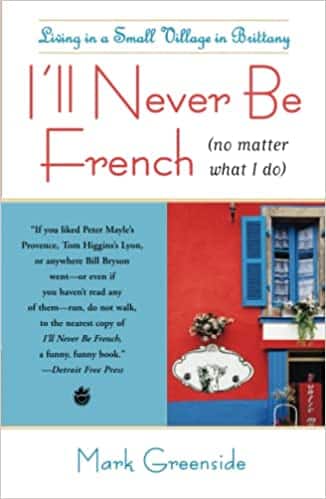 Have you ever dreamed of buying an old farmhouse in France and spending your summers there? Many people have done just that but no one describes the experience as wonderfully and with as much humour as Mark Greenside in his book I’ll Never Be French (no matter what I do.

The book was published in 2008 and written when French currency was in francs but the story is still current and entertaining. In fact, I loved his book so much, I immediately read the followup book published in 2018 called (Not Quite) Mastering the Art of French Living and loved it just as much. I doubled my pleasure and doubled my fun by reading them back to back. We get to see what he learned over the ten-year gap.

Who wouldn’t love to visit France in the summer? When Greenside and his then-girlfriend first rented a place in Plobien, a little Breton village by the sea for two months one summer in the early aughts, it was both a beginning and an end. The trip marked the end of their relationship and the start of an entirely new trajectory for his life.

The author is a baby boomer and we can easily put ourselves in his shoes as he tries to navigate the local French culture and customs. The forty-something writer from San Francisco who had never owned real estate previous to his visit found himself swept up in the energy force field known as Mrs. P., his neighbour and facilitator. 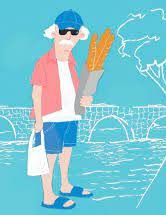 Greenside’s description of being naively led around literally by the hand like a three-year-old by the local French inhabitants is hilarious. His French language skills are minimal and like most of us who have visited France we understand very little of what the locals are saying when they communicate in their rapid, colloquial French. But, somehow we manage to make ourselves understood as we put our mangled high school French to the test. That’s how he ended up buying a house despite the fact he had no intention of doing so and had no money to pay for it. 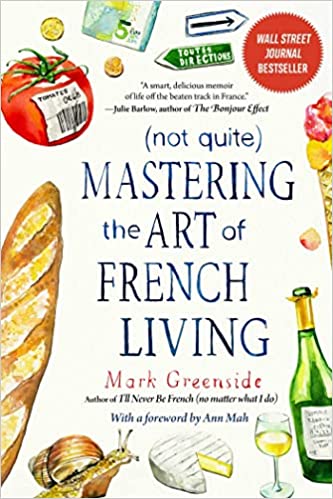 In particular, I loved his approach to learning and using the French language. Like me, he finds it so much easier to avoid conjugating complicated French verbs and simply say everything in the present tense. I wrote about my experiences learning French a few years ago in Oka speaks my kinda French. People usually get the message and it’s so much easier. Greenside has an entire chapter on the challenges of learning French in his second book. The problem is, if you ignore conjugation, pronunciation, gender, and grammar, as I do, French appears to be easy.

The author also offers numerous other ten-step lessons on coping with various issues related to living in France—dealing with banks, the healthcare system, insurance companies, entertaining and eating, shopping, paying bills, and driving. Not only is his advice hilariously funny but it is actually practical and helpful for anyone contemplating the move or even a visit to France. His perspective on the French healthcare system is particularly interesting in view of the fact he is American and the rest of the world knows how flawed the American healthcare system is for those in need. When will the Americans finally understand what the rest of the world already knows about universal healthcare?

Greenside, or “Greenseed” as the French pronounce it, has written two delightful books that will take your mind off the world’s problems for a few hours. Even if buying real estate in France is not on your agenda, you’ll love his stories about buying a summer home in Brittany. His descriptions of rural French life and his attempts to fit in are great fun to read and I highly recommend both. You will not be disappointed.

If you are unable to obtain these books from your local bookstore or library, they are available on Amazon.

Click here to order I’ll Never Be French (no matter what I do), and

Click here to order (not quite) Mastering the Art of French Living. 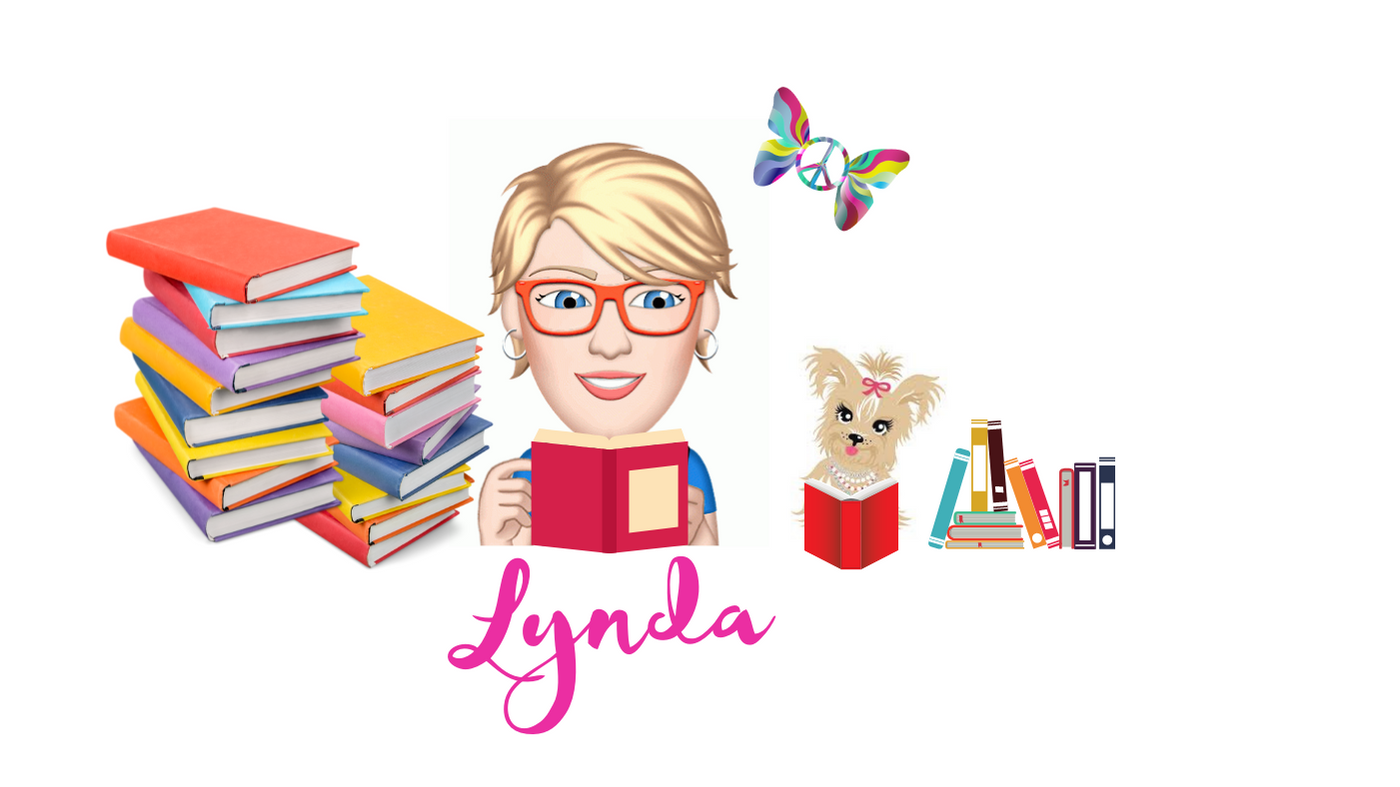 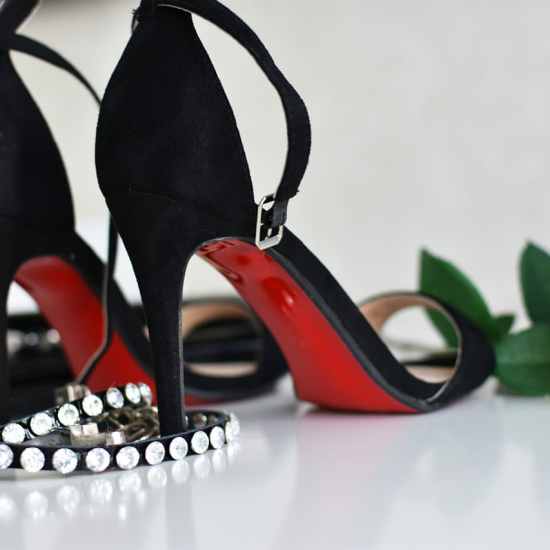 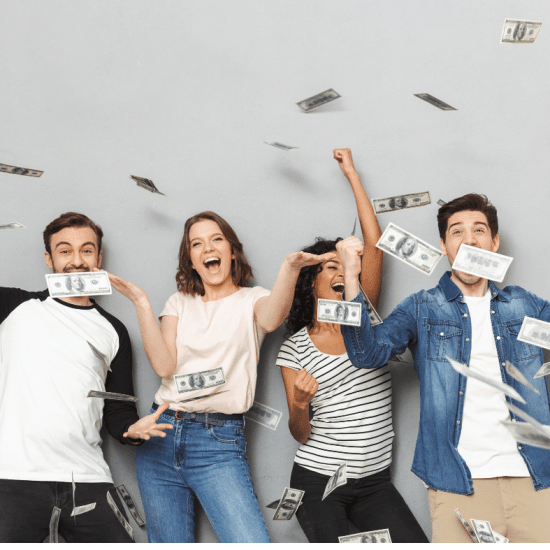