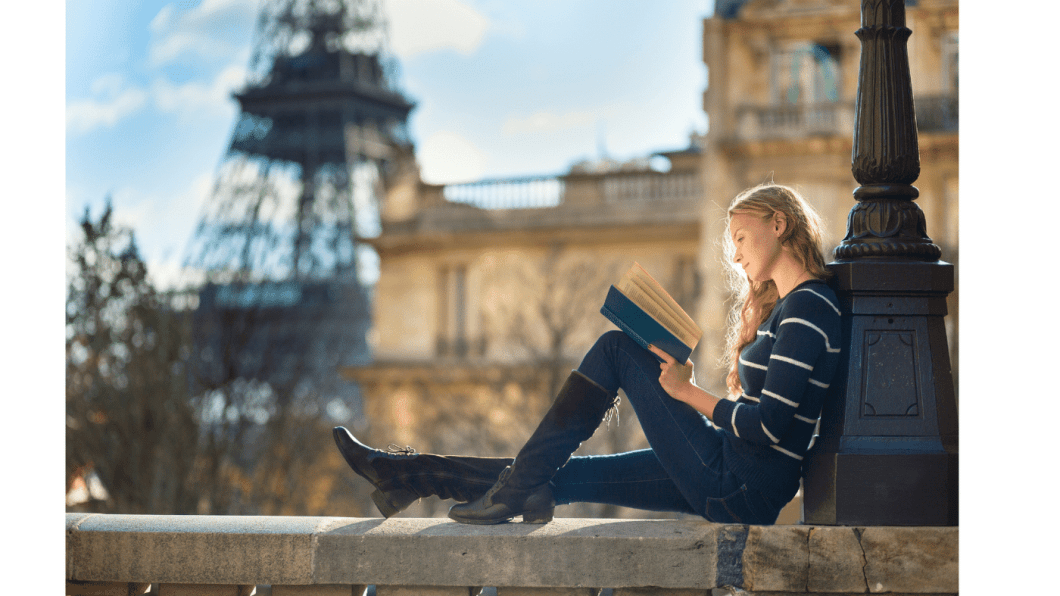 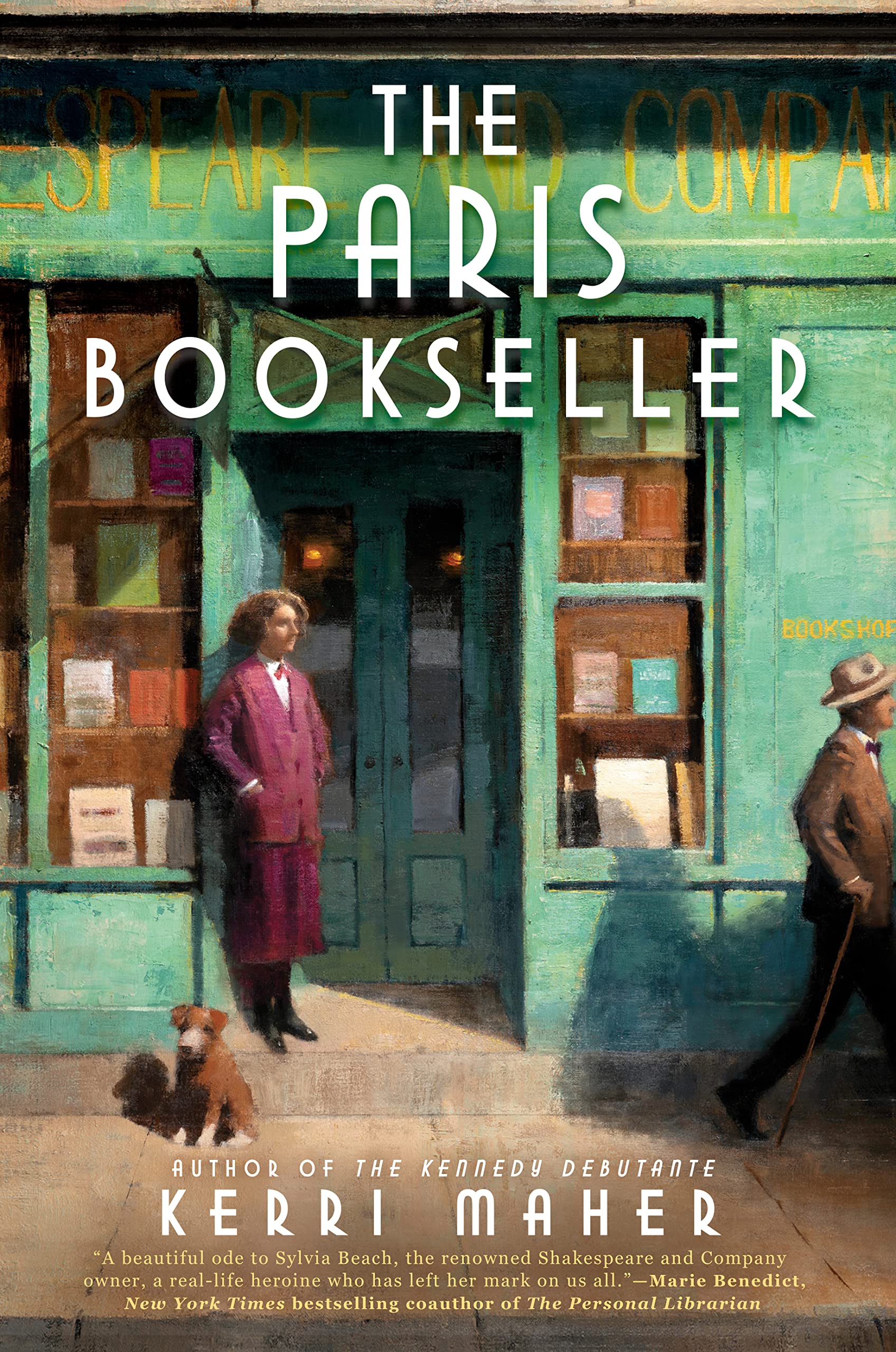 When my friend Margaret recommended The Paris Bookseller by Kerri Maher it went right to the top of my To Read list. Anything with Paris in the title usually gets my attention but this book, in particular, pulls together the threads of so many books of historical fiction I’ve read over the years. Maher’s story about real-life Paris bookstore owner Sylvia Beach is a pleasure to read especially if you are familiar with her name and influence on English literature in the 1920s and 1930s.

Beach was one of three daughters of an American pastor and his feminist wife. She moved to Paris at the age of twenty in search of adventure in the city of light. Soon after her arrival, she wandered into a bookstore in the Latin Quarter owned by Adrienne Monnier. She was so impressed with the casual and welcoming concept of the store, Beach’s own purpose in life became evident and she opened a similar shop in 1919 under the name Shakespeare and Company. It had the distinction of being the only bookstore specializing in English-language books by English-speaking authors in Paris.

The two shops were complementary and their respective owners eventually become lovers and partners in life. With money loaned to her by her mother in America, Beach’s shop soon became a mecca for such well-known authors as Ernest Hemmingway, Ezra Pound, and James Joyce. In fact, Beach was so impressed with Joyce’s early draft of Ulysses that she gambled her entire stake in her own business to publish the book when American laws against what was deemed pornography prohibited publication to the general public.

James Joyce was known to be a difficult writer to do business with. His personal life was constantly in turmoil due to his drinking problem, poor eyesight, and the volatility of his relationship with Nora, the mother of his two children. His inability to manage money and his profligate spending left him constantly in debt and beholden to others. Joyce was a financial and emotional drain on Beach for several years.

When Joyce wanted her to relinquish her publishing rights to Ulysses so he could turn it over to an American publisher when prohibitive laws relaxed, the standoff set off years of animosity and resentment between the two old friends. Sylvia relented and because of the stress and financial strain of dealing with Joyce and publishing his once-banned book, Beach never published another book again. Her store, however, was a home and sanctuary for all writers, readers and ex-pat Americans.

The Paris Bookseller is a leisurely read, even slow in places, but I loved it and enjoyed the fictional references to some of the greatest writers of the twentieth century. Descriptions of her neighbourhood streets in the Latin Quarter will ring familiar with anyone who has visited the city. While I know that the Shakespeare and Company bookstore I visited in 2018 that overlooks The Seine is not her original store, I will definitely seek out the original when I visit this June.

Maher’s story of Sylvia Beach ends in 1936 but the author’s notes at the end help fill in the blanks of her later years. Beach herself has also written an autobiography which has been added to my To Read list. For my current challenge, I have started reading Ulysses by James Joyce. At twice the size of most novels, it is a daunting prospect but I love big, fat books, and maybe the fact that it was once considered pornographic will inspire me to soldier on. I’ll let you know how it goes.

If you are unable to find either of these books at your local bookstore or library, click on the image of the book below to order from Amazon. 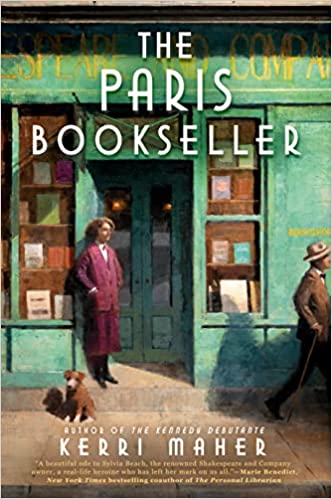 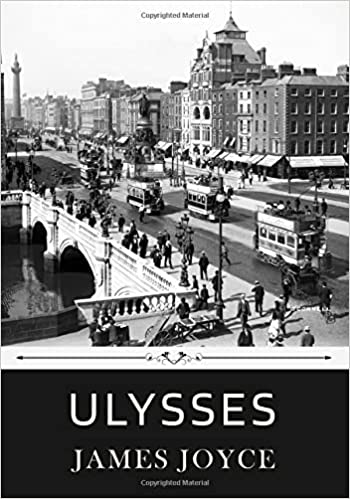 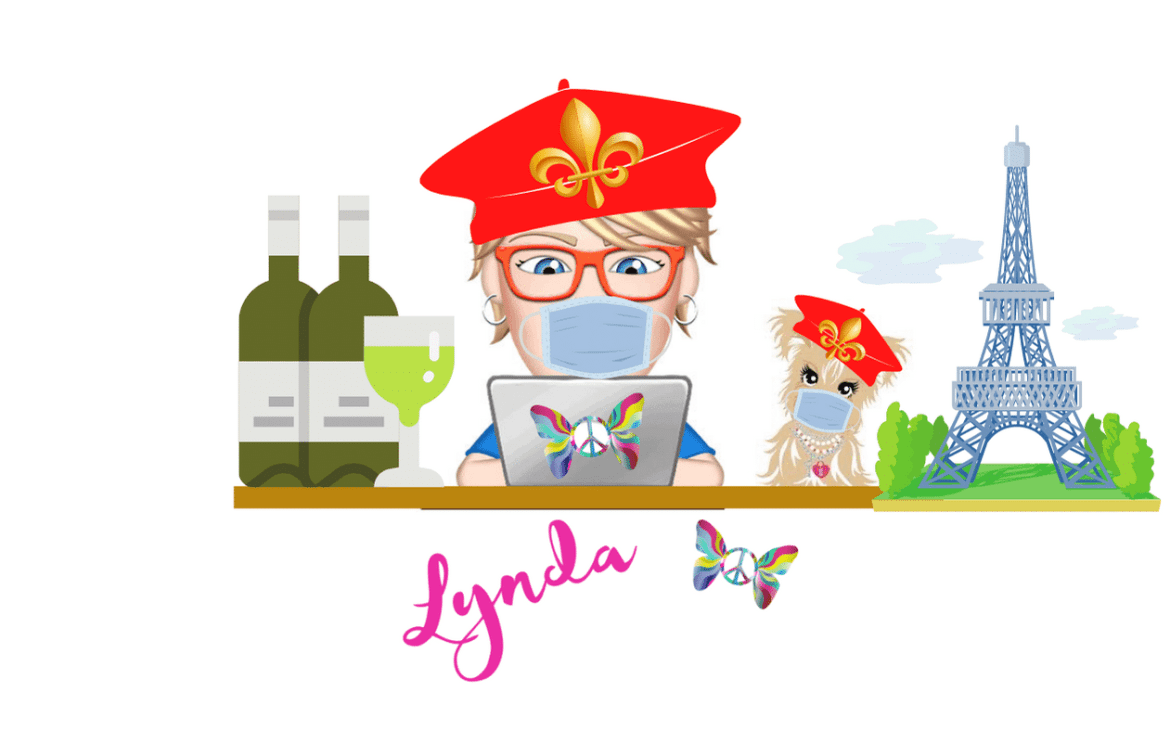 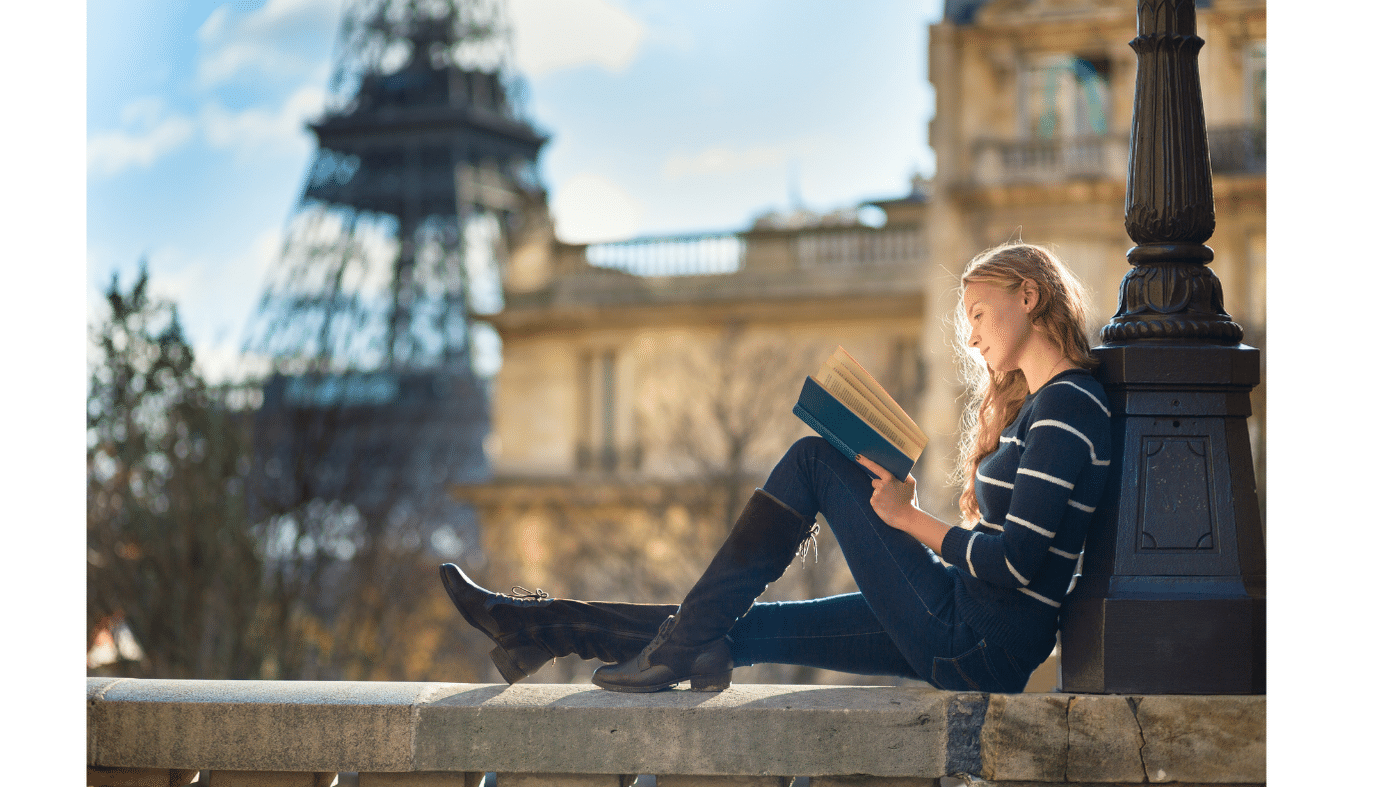