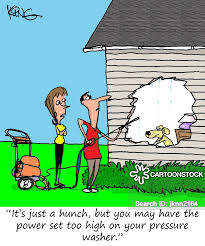 If you ever had any questions or doubts about the importance of size to the man or men in your life, just take a look at their television screens, their lawnmower, their snowblower, or their power washer. Numbers matter—big time, if you’ll pardon the pun. And, the bigger, the better.

I was reminded of this fact just this week when my husband bought a new power washer. The purchase was preceded by many discussions over the course of weeks with his friends. Various degrees of PSI (force of power per square inch) were carefully weighed and considered. Gas versus electric? Which manufacturer? Which big-box retailer had the best deal per square inch of power?

This was not a decision to be made lightly because unless it has enough power to blast him into the next area code then he’s not a real man. Did he really need a 3,000 psi gas-powered machine like the one his son uses in his contracting business, or would something lighter still do the job of properly cleaning area rugs in the driveway (we have a dog) and blasting bird shit and winter’s debris off the patio in the spring?

Size is everything to men. We all know that any self-respecting man worth his salt would never own a flat-screen television spanning anything less than 55″. Walmart and Costco are now offering big screens at previously unheard-of prices. I saw a 65-incher in Walmart the other day for $496.00 and an 85-inch beauty in Costco for only $998.00 and they were brand names.

I can hear the men starting their cars at that bit of news as 42″ flat screens are being hauled to the curb. My husband regularly suggests I might want to consider replacing my 10-year-old 42″ flat screen, which I am perfectly happy with and getting something bigger. Obviously, we have His and Hers televisions in our house. I understand that screens are even measured diagonally rather than the more logical width and height to artificially cop an extra few inches. Really?

I almost forgot to mention that supreme paragon of male power and holy testosterone—the barbecue! My husband was at one time the proud owner of a barbecue with a grill surface big enough to handle all the steaks and burgers needed to feed the entire NHL in one sitting. It was several feet long with a built-in beer fridge and top-mounted landing lights capable of confusing pilots on the approach to nearby Pearson International Airport. His friends loved to get their pictures taken with it and it was a sad day when it finally died and had to be wheeled to the curb. That barbecue was a legend that years later is still fondly talked about even though it was used mostly to barbecue s single steak for us to split on a Saturday night.

Viewing size from a woman’s perspective

On the other hand, women most often have a tendency to opt for a smaller number related to size. We know we should never have purchased that dress in size 8 when a size 10 or even a 12 would have been much more appropriate. We even minimize the real cost of that dress when hubby asks. It’s none of his business anyway.

And, how often do we fill in a lower number on forms requesting us to state our weight, or how many glasses of wine we consume in a day? We’re decidedly more modest in our guestimations when it comes to size and numbers. How many of us have ruined our feet by wearing size 7 shoes for years when we’re really a size 8 but we’re too embarrassed to be truthful in front of that sylphlike sales associate in the size zero bandage dress and five-inch stilettos?

When we first got married, hubby deftly disposed of my lovely little $25.00 battery-operated screwdriver with interchangeable heads that my dad (at my request) had given me for Christmas one year. It worked perfectly fine when I used it to install a complete set of closet organizers in my single-lady townhouse before he came along. Then, after saying our “I do’s” nothing less than a heavy-duty rechargeable power drill kit with dozens of bits and heads arranged in a hard-sided carrying case the size of a Silverado would do to hang a little picture in the back hall.

I still miss that little screwdriver and I no longer ask him to hang pictures for me because he makes it too complicated. Every tool carried by Home Depot gets hauled up from the basement. I am then briefed on how many things could go wrong when he drills into the wall with his massive power drill. Apparently, I have no idea how complicated these operations can be! The thing is, in my opinion, they are not complicated at all which is why I now do it myself.

Speaking of cars, we women love our efficient and manoeuvrable little Honda CRVs, our Toyota RAV4s, or our Ford Escapes? Men, on the other hand, have to get the biggest, baddest SUV with the most powerful engine on the planet to drive us to Dairy Queen for our Sunday Blizzard.

Just the other day, hubby was excitedly telling me about some little computer chip that can be added to a car that will up its horsepower to 600 mph. Why? Just, why? We know which gender Hummers were marketed to and who was seriously deflated when they stopped making them.

The funny thing is I do not know one single woman who owns a power washer or an 85″ television, much less a snowblower with fifteen forward gears and six reverse gears. We just don’t get off on the size, horsepower, and thrust of our toys. Ours are generally smaller, battery-operated and much less noisy. LIttle phones, little televisions, little cars. You get the picture. We know the truth; size does not matter. It’s how you use your toys for maximum pleasure that determines their value. Am I right, ladies? 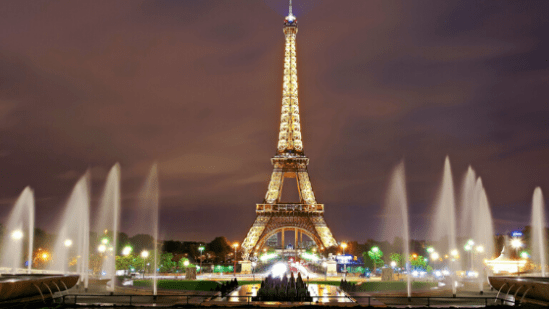 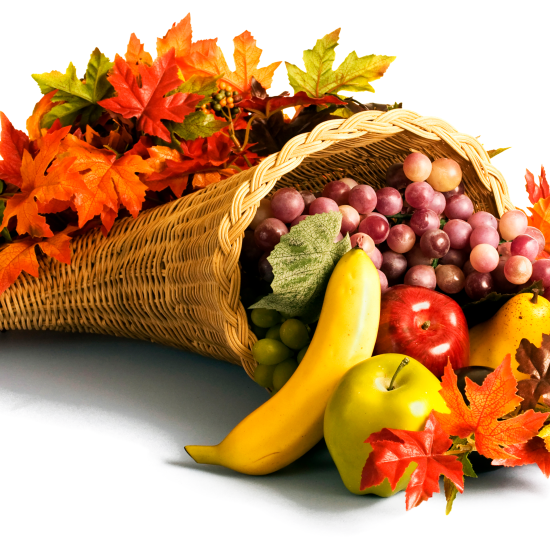 Thanks, Gail! You’ve lived it.