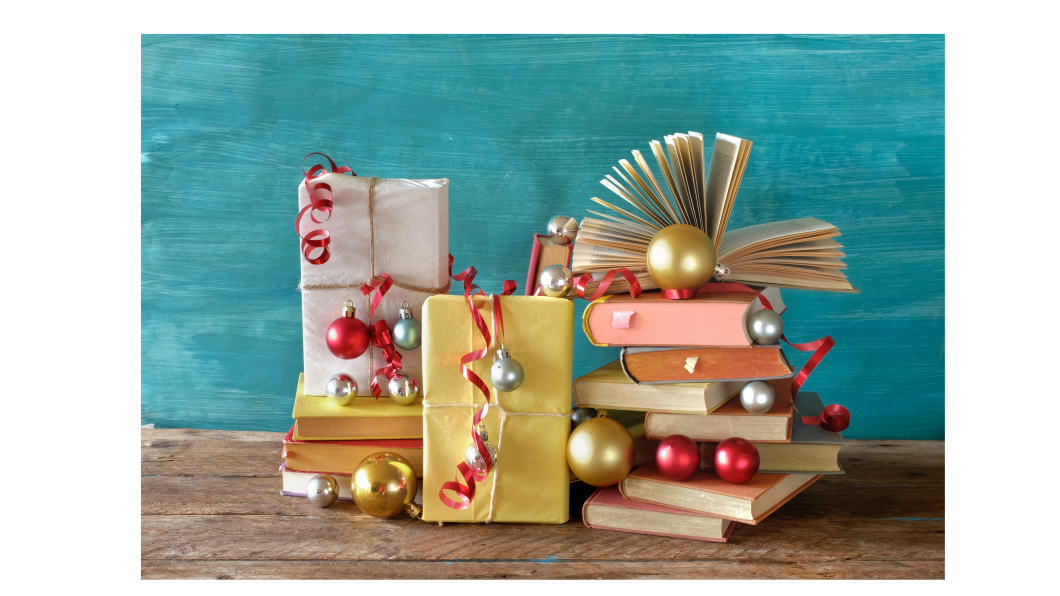 We’re forever grateful that Newfoundland joined the Canadian Confederation in 1949 because that allows us to claim all those talented Newfoundlanders as our own. For some reason, Newfoundland has produced an abundant and prolific crop of writers, comedians, performers, and other artists: Mary Walsh, Cathy Jones, Rick Mercer, Donna Morrissey, Lisa Moore, Shaun Majumder, to name just a few.

I’ve just finished reading three excellent memoirs, two of them by Newfoundlanders that are an absolute must-read as well as the real-life story of a Canadian woman who was taken hostage in Africa.

Talking to Canadians by Rick Mercer

Forgive me for employing a much-used cliché, but Rick Mercer is a national treasure. The well-known political satirist, performer and comedian from Newfoundland grew up in suburban St. John’s in an absolutely normal family. His disenchantment with education in high school was offset by recognition of his unique talents by his high school drama teacher who encouraged him to audition for school productions.

Mercer may not have actually graduated from high school, but his intelligence is undeniable. I particularly loved his stories of growing up and challenging boundaries. Who else could get away with cutting down a perfect nursery-bought Christmas tree planted in a neighbour’s yard and claiming he and his eleven-year-old brother really did cut it down on safe, crown land.

Success in life is often a serendipitous combination of talent and luck. Mercer was lucky to meet Cathy Jones and his life partner, Gerald Lunz who collectively encouraged and assisted his career in entertainment. Known primarily for his roles in This Hour Has 22 Minutes, The Rick Mercer Report, and his Talking to Americans, Mercer’s sharp, relevant rants and political commentary have provided Canadians with a source of entertainment and information for more than thirty years. His memoir Talking to Canadians is a delightful read. I highly recommend it.

I can’t believe I have not read any of her books but after reading her memoir, Pluck, you can be sure Donna Morrissey is now on my list of authors to read. This memoir is a frank retelling of a complicated life with a happy ending. The title of the book is the word used by a friend to describe her commitment to survival and exploring her talents.

Morrisey grew up in Newfoundland in a family of six children. Life was not easy and her parents were forever affected by the death of their first two babies and later, of another son. They loved, squabbled, and lived ordinary lives marked by economic challenges and the difficulties of drinking. After finishing high school, Morrisey left home and quickly fell in with a group of hippies. Adopting their lifestyle, she partnered with her future husband while exploring the world of sex, drugs and rock n’ roll.

After two children, Morrisey and her husband split and she had to ‘grow up’. She embarked on life as a single parent and realizing she needed further education to be able to do more than work in a fish plant for the rest of her life, Morrisey began working toward earning a degree and pursuing her love of writing.

This book is a fascinating read and the author is frank and honest about her journey and her shortcomings. She meets a strange assortment of people along the way who both encourage and disappoint her.

Written in an easy conversational style with much of the dialogue in colourful Newfoundland vernacular, Pluck is a wonderful read.

The Weight of Sand by Edith Blais

How did a nice Canadian girl from Quebec end up being taken hostage by Al Queda terrorists in Africa for 450 days and live to tell the tale? As an intrepid world traveller and free spirit, Edith Blais was living her dream when she and Luca, her Italian boyfriend crossed the Mediterranean to travel and experience destinations off the beaten path that they wanted to visit in Africa.

In her early descriptions of her love of freedom and travel, I found myself mentally criticizing her profound naivety but then I recalled my own innocence when I travelled around Europe on my own for five months in 1967-68 when I had just turned twenty.

They set off from Casablanca in Morocco by car with their camping gear and great expectations. When they were directed into a trap by terrorists, they were captured and travelled for many days from desert camp to desert camp as they were transferred from one group of terrorists to another. Escape was impossible.

For most of their time in captivity, Blais and her boyfriend were separated in remote camps in the Saraha Desert while their captors kept them in the dark about whether they were being held for ransom or as part of a prisoner exchange.

Anyone who is interested in travelling to Africa should be warned. If COVID or one of its variants doesn’t get you, terrorists might. I’ve never had any interest in visiting the dark continent and my opinion was only reinforced after reading The Weight of Sand. For most of her 450 days in captivity, Blais lived in constant fear of her losing her life to either starvation, execution, or ill-health. The fact she survived is a testament to her stamina, her courage, and her resourcefulness. This was a fascinating book, but you will want to think twice about visiting Africa after reading it.

Consider any or all of these books for Christmas gifts, or just treat yourself. And, do not forget my own new book for baby boomers, We’re Not Dead Yet!.

To order any of these books from Amazon, click on the image of the cover below. (Disclosure: You will receive Amazon’s best price and I may receive a teeny commission. Thank you! 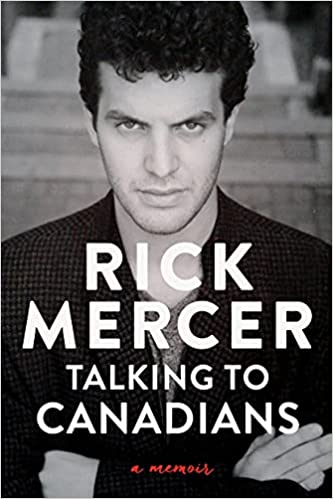 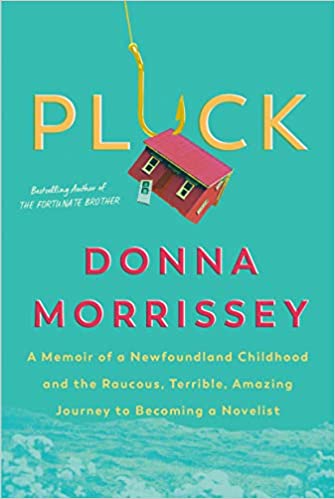 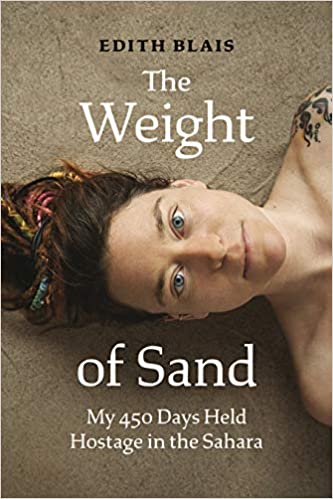 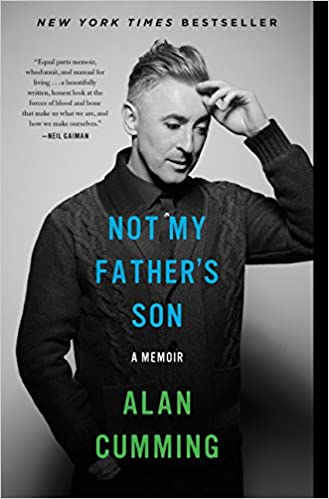