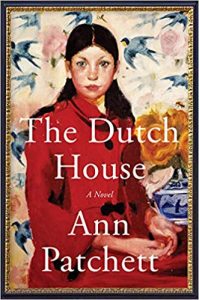 Author Ann Patchett has a strong reader following. Her latest novel The Dutch House was an engaging story and well-written. It’s set in a suburb of Philadelphia with side trips to New York City. The book’s title refers to a stately, slightly eccentric old mansion built during the 1920s by the VanHoebeeks, a family of successful Dutch immigrants who made their fortune selling cigarettes to the military during the World War I. Over time, each of the family members gradually left or died off until there was only one old lady residing in the house, attended to by a housekeeper who lived over the garage. And then there were none. That’s when Cyril Conroy, a veteran of World War II bought the house, fully furnished, as-is, for his young bride and their daughter Maeve. A son, Danny soon followed and the home had a new family.

Unfortunately, Cyril’s wife was never comfortable living in the house. A woman of modest tastes and a generous heart, she found the house embarrassingly elitist and in a strange act of self-preservation she left, leaving her husband and two children in the care of a nanny, a housekeeper, and a cook. Naturally, Cyril was soon on the lookout for a replacement mother for his children and a suitable wife to oversee the grand house. From the time wife number two, Andrea appeared on the scene, conflict reigned. The shiny, new Mrs. Conroy brought with her two young daughters from a previous marriage and an obsessive love for the peculiar house.

Bearing in mind this is a book of fiction, the story then becomes Cinderella-esque with Andrea becoming the quintessential wicked stepmother. Her own daughters take priority over Maeve and Danny who, despite their step-mother’s shortcomings, enjoy and nurture the relationship with their new step-sisters. Andrea’s wickedness reaches its peak when she banishes Maeve and Danny from the house. By this time Maeve has finished college and Danny is in high school. When their father, who has become a successful real estate developer dies unexpectedly of a heart attack, they are shocked to find the house has been left solely to Andrea. The only provision for his biological children is an educational trust fund which Maeve is unable to take advantage of because she has already had an undergraduate degree. Shades of real life for any of my readers?

In order to extract as much money as possible from their father’s legacy, Maeve commits to keeping Danny in expensive schools as long as possible. It’s the single weapon she has at her disposal to use against her greedy stepmother. Fortunately, Danny is an excellent student but he’s not enthusiastic about his sister’s plans for him to earn a superior education at Columbia University and become a doctor, a long and expensive undertaking. He loves his sister and agrees with her methodology, however, and follows her plan. In his heart, he really wants to develop real estate like his father, with whom he worked as a boy, collecting rents, repairing properties and speculating on new purchases.

Maeve and Danny begin their adult lives with severe financial constraints, despite Danny’s top-tier education. Becoming a doctor was financially feasible because of the educational trust but the years of dedication and hard work leave little time for a personal life. They share a mutual love and feelings of nostalgia for the old Dutch House and make periodic visits to sit in the car across the road from the house and covertly spy on it. Life becomes more complicated when Danny marries, and Maeve has life-threatening health problems. The story is narrated by Danny which for some reason struck me as odd in the beginning but I soon settled in. The timeline is a bit fragmented and it’s a personal quirk of mine that I get annoyed when it jumps around; I prefer the story to unfold in chronological order so I don’t have to mentally switch gears too often. My aging brain gets confused easily.

The unspoken unknown in the midst of all this family drama is whatever happened to their biological mother? They heard she went to India to become a missionary but is she still there? Is she even still alive? To find out the answers to these questions and learn about the ongoing lives of all the characters associated with The Dutch House, you’ll have to read the book. You’ll enjoy it. As I said, I found the plot to be a bit like a fairy tale but it’s fun nonetheless. I’d rate The Dutch House by Ann Patchett as 7 out of 10. It will keep you engaged and that’s all we can expect from a good book of fiction.

To order a copy of THE DUTCH HOUSE by Ann Patchett from Amazon, click here.

Disclosure: If you order from this link you will receive Amazon’s best price and I may receive a teeny, tiny commission. 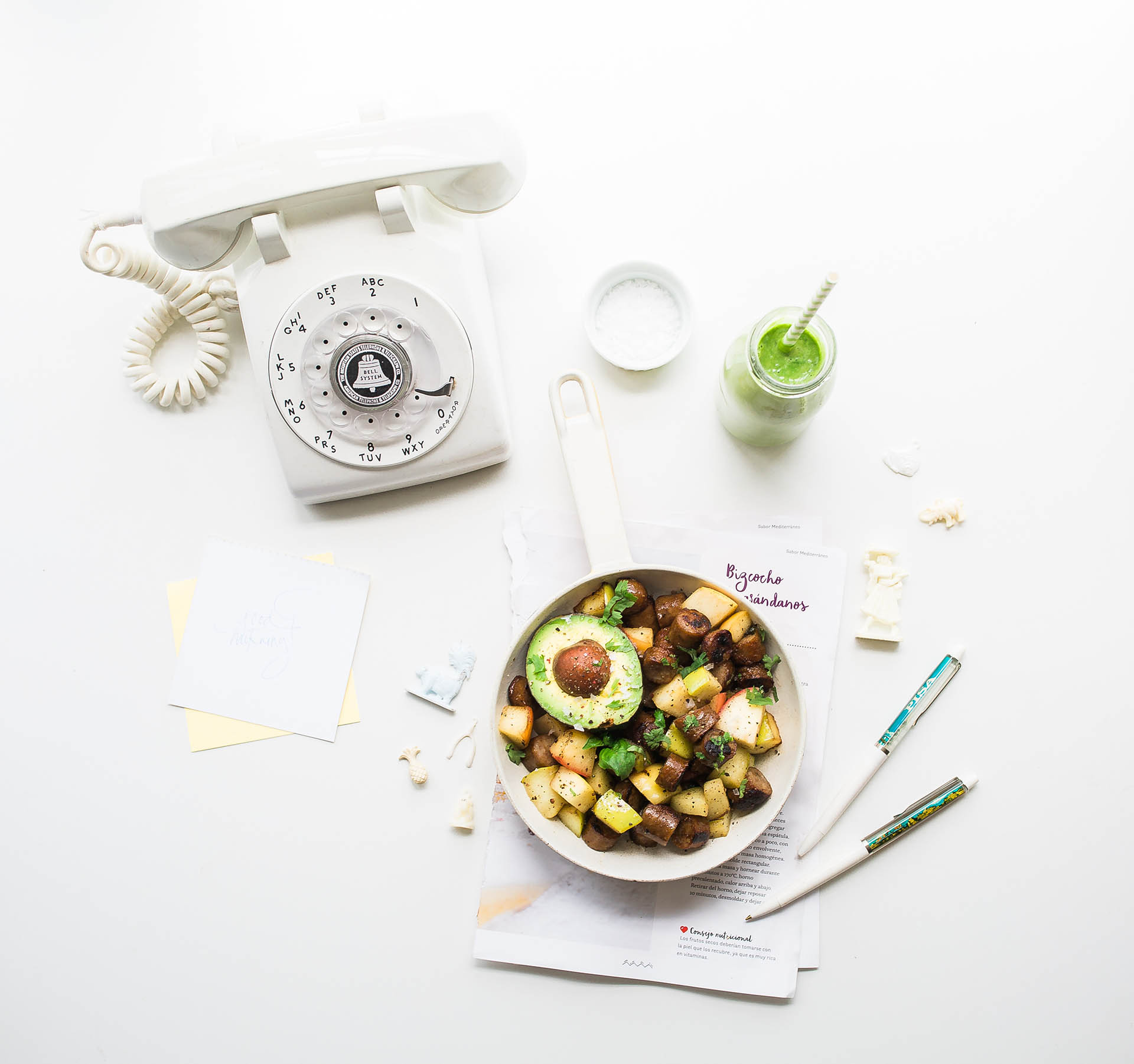