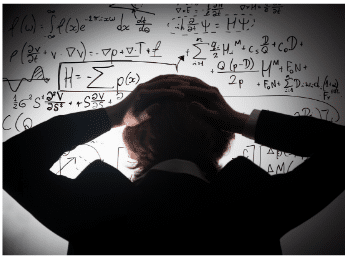 The problem began when I couldn’t answer the simple skill-testing question to enter a contest. Penguin Random House Canada is running an online contest to win a free book and here’s the skill-testing question required to enter: (6 x 4) / (4 – 2). I stared, I pondered, scratched my dark roots, and for the life of me I couldn’t figure out what the / symbol in the middle of the equation meant. Was it a typo? Did they mean to insert a multiplication sign, a minus sign, or a division sign? I contemplated contacting Penguin to advise them about the typo but got lazy and forgot about it. When another contest came up, I was puzzled to discover they hadn’t corrected their previous error and I began to wonder if I was the only person who had spotted it. Had no one else entered the contest or was I the only stupid one?

Math has always been anathema to me. Ask me to write an essay in English class in school and I would light up like a Christmas tree. Such joy. But sit me down in front of an algebra problem, a physics equation or a column of numbers and my eyes would glaze over, I would feel faint and my stomach would knot up. Math phobia is not a myth; it’s a real thing.

This contest obviously needed much bigger brains than mine to find a solution so I emailed my professional sources. My husband’s daughter and one of his sons are both C.A.s, and a friend’s daughter Beth is a teacher so I ran the equation by all of them. A big math problem calls for big guns. My sources very gently informed me that yes, indeed, there is a new math symbol for division and it’s represented by that / symbol between the two parts of the equation. The ÷ sign is going the way of the flip phone (which I proudly still own and use). Obviously, pretty much everyone in the entire world has a better grasp of math than I do. C.A. Daughter went on to further explain the new symbol:

Think of it as a fraction symbol…..which basically is division. So while not the division symbol it is equivalent to being division… so yes, they are teaching a different symbol and using the keyboard.   We also use * as multiplication…
6 x 4 = 24
4-2 = 2
24
2
as a fraction is equivalent to 12/1…or 12 as a whole number  ….  So your answer is 12.
I kinda don’t really understand that last bit, but I get the gist. And now you tell me that the * symbol could also mean multiplication? This is getting way too complicated. You see, as I mentioned above, my eyes have already glazed over and my brain has shut down at the sight of so many numbers swimming before me. But, I’m pretty sure that somewhere in there she gave me the answer to the skill-testing question to enter the book contest. Thank you, Susan.

Every day the world is getting harder to decipher. First, they changed the words to Oh Canada, our national anthem. The original version that I sang my little heart out to thousands of times in school were changed to something I stumble over every time I’m called on to belt it out at public events. And now that they frequently sing half of it in French, I’m reduced to mumbling. I’m sure that’s why I’ve never been called on to sing the national anthem at Blue Jays games. 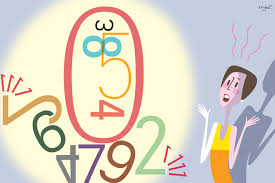 Does the alphabet still start with “A” and end with “Z”? Canadians have started pronouncing the last letter of the alphabet as zee, not the proper English Canadian zed. And now universal math symbols are changing? Next thing you know they’ll dispense with teaching cursive writing in school. Whaaaat? Tell me it’s not true. I need some old-school lessons to still have merit. Otherwise, I’ll start feeling like the obsolete old crone that I am.

I’d better run. I have to fill in that contest entry form before they change the rules . . . or I forget the rules altogether . . . or more importantly, before I forget the answer Susan gave me. Either way, my mind is slip-sliding away. I really want to win the book from Penguin Random House Canada but when I do will I still be able to read it? I’ll keep you posted—in cursive, baby boomers’ secret code, just to mess with the minds of those millennials who keep changing my math symbols. It’s becoming a bridge too far for this boomer brain. 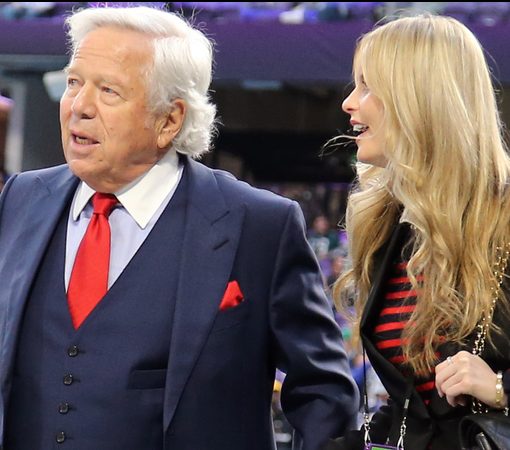 …very amusing. So many people are afraid of math.

Yep. I’m definitely one of them. It’s a real thing!