You know you’re old when the once-modern building where you landed your first job has been designated an historical site. On Monday, July 5th, 1965 I walked into the shiny marble lobby of the Maclean-Hunter Building at 481 University Avenue in Toronto to begin my first full-time job. Bell Canada leased space in the building and they’d hired me to start work as a clerk-typist, beginning the week after I finished high school. I was 17 years old and wore a pink and white gingham dress and new white high heels purchased especially for this big day. The day before, my parents dropped me off at the door of Willard Hall, 20 Gerrard Street East, a four-storey boarding house operated by the Women’s Christian Temperance Union, where I would live for the next two years.

I had arrived from small town Ontario, in the first wave of baby boomers to be released into life as adults in the big city. Willard Hall was full of eager boomer girls like me. We’d all left our small town homes to take jobs as secretaries, switchboard operators, clerks and stenographers for Bell Canada, Ontario Hydro and various insurance companies. Some, like my room-mate Liz wore the traditional white gloves issued by “Manpower” as they began temporary work while awaiting a permanent positions.

I remember that day in July 1965 so clearly. Sitting at the reception desk in the lobby of the Maclean Hunter building was an attractive blonde woman wearing a smart navy blue uniform. She was official-looking and seemed to know most of the people entering the lobby, greeting suited businessmen, women and couriers with a smile and “Good morning”. Her demeanor screamed big city and professional and I wanted to be just like herâ€”very Doris Day. I took the elevator to the fifth floor where I met my new boss and was introduced around the office. My job was to provide clerk-typist services to half a dozen managers in the Buildings, Vehicles and Supplies Department of what was then called The Bell Telephone Company of Canada. My salary was $55.50 a week, more money than I’d ever seen in my life, much better than the sixty-five cents an hour I’d been earning as a carhop in high school. A year later when I moved to Bell’s office tower at 76 Adelaide Street West, they still employed white-gloved uniformed elevator operators.

Very quickly I made friends with another new hire, also named Linda (but with an “i”) and we soon became known as The Linda’s. We took our breaks together, shared office gossip and generally became attached at the hipâ€”my new BFF, had that acronym existed back then. Linda was a city girl from Scarborough and I had so much to learn about sophisticated Toronto ways from her. In the evenings, she took modelling classes at Patricia Stevens Modelling School which absorbed most of her wages. Linda introduced me to my first compact of blusher, a major beauty revelation for this young townie.

Linda and I ate our lunch in the Maclean-Hunter subsidized cafeteria on the main floor of the University and Dundas building. We paid a nominal amount to load our plates with the daily special, always ordering mashed potatoes and gravy because we were both skinny and wanted to put on weight. Imagine that! That same cafeteria dispatched coffee carts throughout the building mid-morning and mid-afternoon each day when Linda and I would enjoy a hot styrofoam cup of tea and a butter tart wrapped in cellophane. All the mashed potatoes, gravy and butter tarts have since more than done their job to my great chagrin.

In the sixties, Chinatown was still located on Dundas Street between University Avenue and Bay Street. At the age of eighteen I experienced Chinese food for the first time in my life, sharing the ubiquitous “Dinner For Two” with Linda one day at lunchtime. The menu combo remains fixed in my memory: fried rice, chow mein, sweet and sour spare ribs and egg rolls. Authentic Asian or what! I loved to browse the exotic items for sale in the shops along Dundas Street but will never forget my horror the first time I saw dead, roasted Peking ducks hanging in the windows of butcher shops.

There was an office tower at 20 Edward Street behind the Maclean-Hunter building that housed Edward’s Books and a drug store on the main floor. We loved going into the drug store on our lunch hour and spritzing ourselves with the tester perfumes that we couldn’t afford to buy, coming back to the office reeking of fake lilacs or the high-class L’air du Temps. Living at Willard Hall, I was able to walk the back streets behind The Hospital for Sick Children to get to work, saving money on subways and soon familiarizing myself with downtown Toronto. Back then, Toronto was much smaller, only a million people, and our weekends were spent cruising “The Village” to observe the hippies on Yorkville Avenue.

According to an article in The Globe and Mail, 481 University Avenue is now slated to be gutted. The faÃ§ade will be saved for its historical value while the inner building will be demolished and replaced by a 45-storey tower housing condos and commercial space. Renamed The United Building it will replace the old Maclean-Hunter Building and wipe out any trace of the launching pad of a very famous personâ€”ME.Â  No brass plaque will mark the spot where I got my start in the working world and there will be no time capsule full of my memories buried in the foundation. But those memories remain. It strikes me as somewhat ironic that more than fifty years later I have evolved from starting work as a typist in the head office building of a major publishing company to being a minor self-published author tapping out blogs for baby boomers. Life really has come full circle and I’m so full of happy memories that began in the old Maclean-Hunter Building. Onward and upward. Literally.

To order a copy of my new book from Amazon, click here.

Great gift for yourself or a friend. 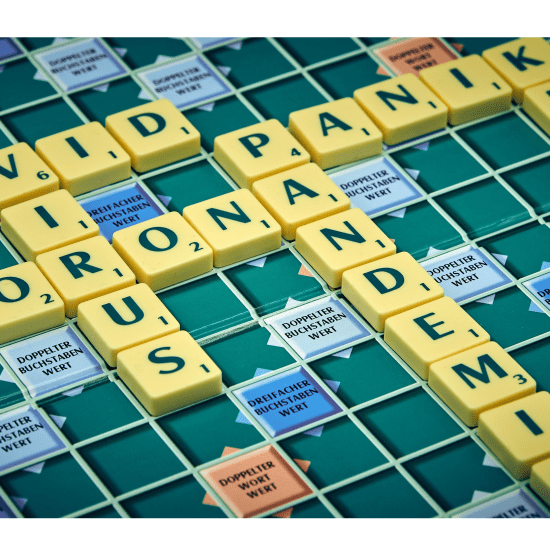 Thanks for that walk down memory lane. Nothing will ever beat the first dinner for two in Chinatown.

Those were the days my friend! Great memories!