Have you experienced a power blackout recently? It’s been awhile since we totally lost power but a recent day-long loss of television and internet service (thanks to Ma Bell) resulted in some serious introspection about our marriage. I was reasonably occupied with reading on my iPad and sleeping, two activities at which I excel, but my honey was completely lost. It’s scary to think what life would be like if we lost the services we take for granted and are so much a part of our everyday lives. How would we cook our meals, heat our homes, communicate with our fellow human beings?

Early pioneers were constantly occupied with the mundane everyday chores required to keep everyone alive in the days before Edisonâ€”chopping wood for the fire, feeding, killing and plucking the chickens to eat, bringing in the hay for winter feed and growing crops to feed the family over the winter. They also went to bed earlier (who wouldn’t when there’s no TV) depending on when the sun set as the oil to keep lamps going was expensive and wasteful. That also explains how our ancestors ended up with fourteen kids, although they came in handy when it was time to harvest the crops and milk the cows.

Attacking our power grid would be the ultimate bloodless war. We wouldn’t be able to survive without electricity and would capitulate to our enemy within a couple of hours. Perhaps Putin has already thought of this. In the meantime, I’m grateful for the conveniences we enjoy, despite the usurious charges we pay for electricity each month. But that’s a political issue to be addressed at the ballot box. 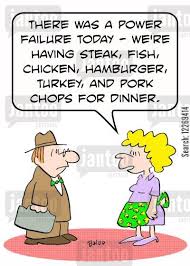 Obviously, we should always be prepared for a power failureâ€”candles, matches and the usual precautions. But what steps should we take to preserve our relationships when we’re deprived of television, internet or phone service? That’s another facet of the survival dilemma. We could and should use the time to engage in real conversation with our partners, or wash the floors, get to know our neighbours better over a glass of (warm) white wine, clean out closets or weed the gardens. More ambitious and creative people might use the time to write, paint or meditate. Others might take the dog for a walk, exercise or play cards. When we’re stuck within four walls alone with those we love without electricity, our love can be severely tested. Our dependence on communicating with our fellow human beings via cell phone or on-line leaves many people conversationally crippled.

I don’t know what you would do but I’m afraid my own preference for taking a nap during a power outage, while not very productive or honourable, is my default activity. Our household would have been in our glory during pioneer days when everyone went to bed at sunset. While sleeping is something I enjoy and for which I seem to have a particularly strong aptitude, it doesn’t get the floors washed, the cows milked or the dog walked. I’m going to have to be more proactive about being productive the next time we lose our television, internet, telephone or power service. In the meantime, let’s hope Putin doesn’t march his armies across the North Pole into Canadaland and blow up our power stations.Â  I don’t think most relationships could survive such an apocalyptic power failure. 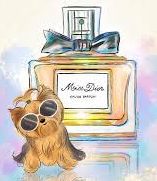 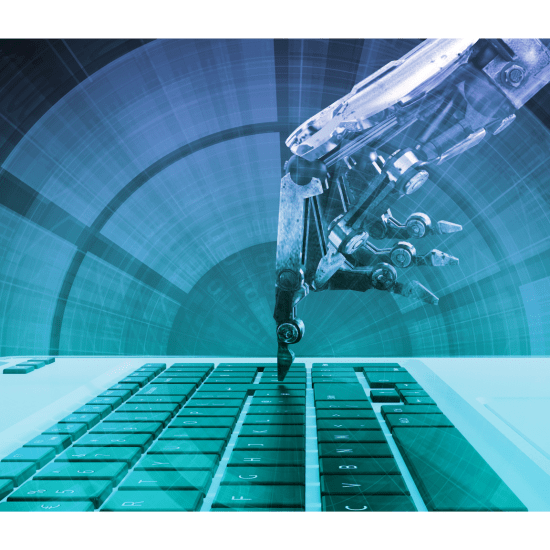 You make some good points…..and here I was feeling blessed with all this hockey on television giving me time to hit the mall for bargains…..stuff I think I need because the price is such a deal. Yep, spoiled and living the dream.

There is such a thing as too much quality time with those we love.

You make some good points…..and here I was feeling blessed with all this hockey on television giving me time to hit the mall for bargains…..stuff I think I need because the price is such a deal. Yep, spoiled and living the dream.