I am a feminist and not being a feminist is a sign of ignorance. I love men and there are a lot of good ones out there. I’m married to one. My friends’ husbands are good onesâ€”in fact, the majority of men are good ones. But the bad ones are now being exposed for the scum they are. Predators are dropping like flies. Stephen Colbert recently joked that he’ll soon be the only man left on televisionâ€”keeping our fingers crossed that he’s earned that privilege, as I like Stephen Colbert.

Every day we read the growing list of men being toppled from their pedestals by accusations of sexual abuse. While it’s gratifying to see how the mighty have fallen, the current exposures do not begin to address the level of silent abuse that takes place every day in businesses, communities, homes and relationships.Â  I believe most of the good guys out there are not fully aware of the pervasiveness of the problem and we all have a greater responsibility to the silent victims to keep this dialogue open. It’s not just pretty women in high-profile jobs who are victimized, although we do appreciate their coming forward to raise awareness for all women.

Wouldn’t it be wonderful if 2018 became the historical tipping point for a complete reversal in attitudes toward women? Since the beginning of time, insecure men have suppressed the accomplishments of women in the workplace, at home, in sciences, arts, religion, literature, politics, financial institutions, business and every other area of life. Imagine what the world might look like today if women’s inventions, music, art and other accomplishments had been allowed to rise and see the light of day. Imagine religion without rigid patriarchy and how our spiritual lives might have benefited from leadership with equal input and participation by women. Lindy West articulated the effects of this systemic suppression eloquently in a recent Sunday New York Times essay as “the invisible ripples of confidence lost, jobs quit, careers stalled, women’s influence diminished, men’s power enhanced”. Well stated.

The tiny country of Iceland is a microcosm of what can happen when women take over. After decades of male leadership the country was poorly governed and broke. In 2008 the corrupt bankers were indicted (unlike in the United States where they were paid enormous bonuses for their corrupt practices) and banished to a remote prison away from their families. Women took over parliament and rebuilt the country’s economy which is now prospering. What would have happened on Wall Street if the testosterone-loaded financial decisions made behind the closed doors of the old boys’ clubs had been balanced with equal input by women. We can only speculate. If only those misogynistic old white men in Washington had taken Anita Hill’s accusations against Clarence Thomas seriously all those years ago, we’d be further along our continuum today.

I would also like to suggest that such everyday things as public transit would be infinitely more efficient and productive if managed by women. There are so many financially challenged single mothers who depend on public transit to get to their underpaid jobs, who have insights SUV-driving men will never understand. Ancillary services like moving sidewalks, access and egress, lighting, security, train or bus connections that were more accommodating of strollers, wheelchairs, bundle buggies, small children and even fares would be better designed and more efficient. Women would be loathe to start wars; we have no interest in seeing our husbands, sons and daughters sent off to die for a slice of foreign dirt. We’d put the kettle on, make a large pot of tea or coffee, crack open a box of cookies and get down to the business of resolving our differences. The only boots on the ground would be suede or comfortable patent leather together under the kitchen table.

It’s tragic to think of the thwarted artwork, literature, scientific discoveries, medical advances, technological advances, community support programs and social services that might have improved our way of life if women had been allowed an equal voice over the centuries. We only won the right to vote within the last hundred years and are still fighting for pay equity and equal recognition in the workplace. The macro-level abuses are obvious but the smaller, everyday struggles by all women who do not have the visibility of a business executive, a celebrity or a politician need immediate and serious attention.Â  I’m haunted by the story told to me by a professional friend about someone she knows who is subjected to sexual abuse every day by her employer in her workplace.Â  The victim is an immigrant with poor English language skills working at a minimum wage job in a factory. She needs the pay cheque to feed and clothe her children. If she complains, she will be fired, and in another example of blaming the victim, because of her cultural background her husband will divorce her. There are thousands/millions of women like her and they need everyone’s help to overcome these abuses. They need our voices to be heard.

Domestic or sexual abuse is not about sex. It’s about power. Abusers bully others to exert power, often because they feel insecure or inferior themselves. It’s not complicated. Until we call out the bullies, make them accountable and change the current psychology, we cannot change the world. I’ve had to address some of my own prejudices and misconceptions on the issue. After a lifetime of conditioning on such concepts as ‘degrees of abuse’, I’m reconsidering many of my own positions and opinions. I once thought women who dressed provocatively were inviting trouble. I’ve now rethought that issue and realize that regardless of how a woman is dressed, no one has the right to attack or invade her personal space without her permission.

‘Locker room talk’ that demeans women is not funny. It’s disrespectful and perpetuates the negative psychology. It’s not always about physical or sexual abuse. Bullies have an entire arsenal of methods to attack the vulnerable including financial, verbal and emotional.Â  Many people, women, men, seniors, minorities, children, anyone can be the victim of abuse. We have an enormous job ahead of us and it would be wonderful to think we are witnessing the beginning of change. Centuries of suppression and oppression cannot be turned around overnight but we can take the first step in a journey of a thousand steps. We are not advocating against men, just the bullies. All women want is true equality and inclusion which benefits men and women. Now that the problem is out in the open we have to formulate a solution. I’m working on myself to better understand and advance women’s issues and as we go into the new year I hope that you will do the same.

Click here to read I’m a witch and I’m hunting you, an essay in the New York Times by Lindy West. 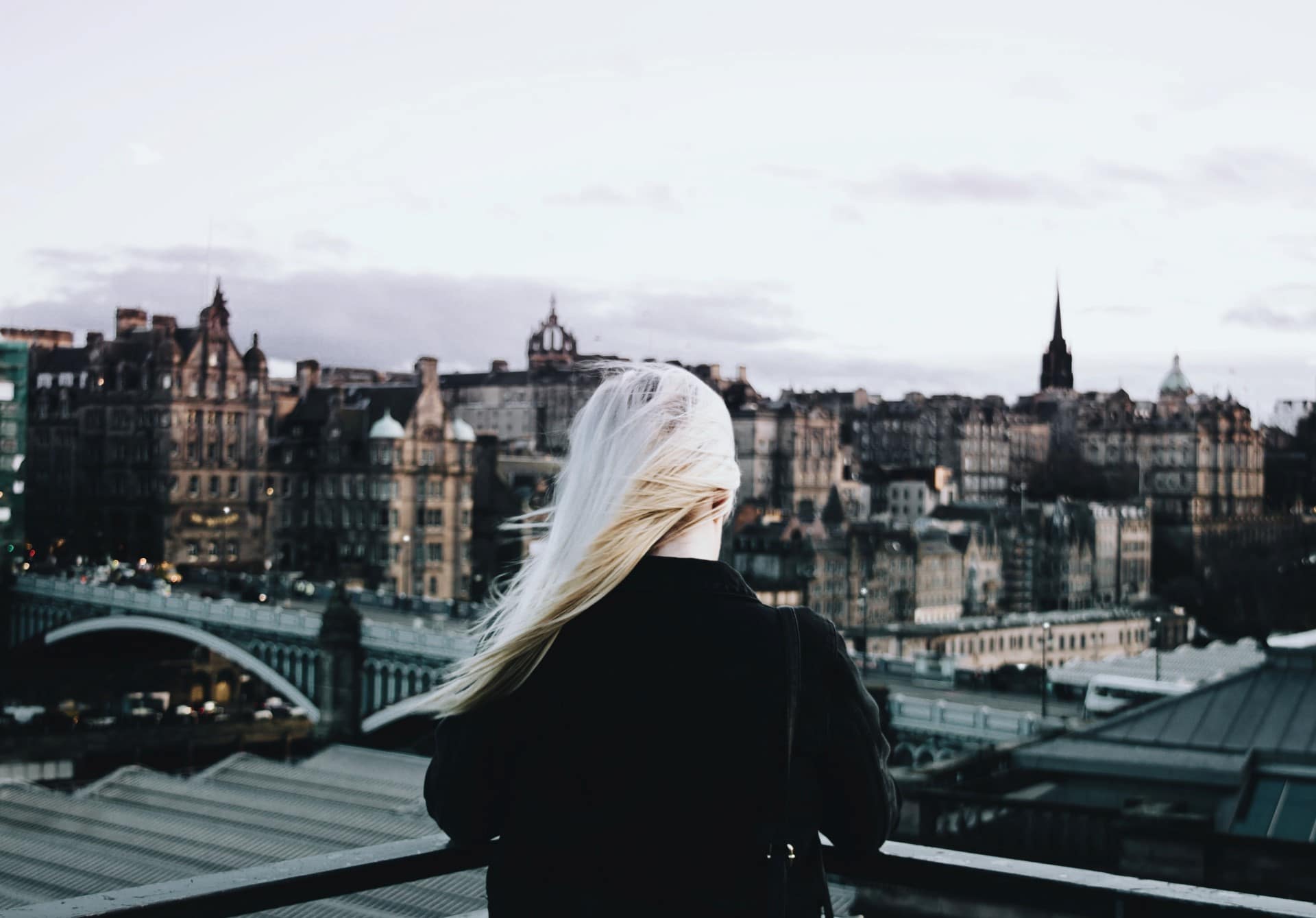 Aretha Franklin sang it …..it’s all about RESPECT for our fellow man/woman …..and accountability for those who don’t honour it. Great write up to start 2018. Hats off to you Lynda.
Gail
Oakviile

You’re right! It’s all about r-e-s-p-e-c-t. And thanks for being my ever-faithful and supportive reader. Happy New Year!