When I clicked to open my on-line hydro bill this morning, I nearly went into cardiac arrest. While clutching my chest, the first thing I had to do was check to see if the bill was for hydro or gas as the names sound the same and I’m always getting them confusedâ€”Enersource is for hydro electricity. Enercare is for gas. My bill has doubled in the last year, in part to pay for the gas plants fiasco. There’s been a lot of backlash about mismanagement of this resource by the Ontario Liberals and the situation is not improving. In fact, the problem is escalating. Everyone is aware of the fat-cat culture that has endured for generations at Enersource, Hydro One or what we used to call Ontario Hydro (and what we recalcitrant Boomers still call it), not to mention the pervading lack of accountability. Who hasn’t watched an idle field crew of six or seven Hydro One workers standing around on the ground next to several trucks watching one person up a pole or down in a manhole doing something. Do we even have an opposition leader these days? Where is whats-‘is-name when we poor taxpayers need someone to advocate on our behalf? 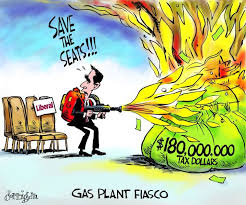 Does it not strike you as peculiar that Ontario is so blessed with abundant electrical resources that we end up dumping it to outside markets at cut rates just to meet our contractual obligations to Enersource/Hydro One? We’re all doing our best to conserve. I do my laundry on Sundays when the rates are cheapest and hang clothes outside whenever possible to save running the dryer; I run my dishwasher late at night when rates are lower; I go around turning off lights and try to be as efficient as possible in my daily use of power. The reward I get for this conscientious behaviour is the highest, most expensive electricity rates in North America while our government sells cheap surplus power to outsiders who don’t pay taxes here. My father lives on the Eastern Ontario border where they import electricity from Quebec and his bills are one-third of what I pay in the GTA.

It’s time to storm The Bastille. Emperor Kathleen Wynne and her gang of dilettantes must be brought to justice. Likewise, the lazy fat cats running Hydro One or Enersource or whatever they call themselves these days. We keep reading about the outrage experienced by Enersource customers but we all feel impotent to do anything about it. Let’s get the ball rolling with some suggestions: I’ll start.

Click on the Comment section of this blog and give me your suggestions on how we can stop the insanity. Answer this question:Â  “How can we fix the mismanagement by Hydro One and the Ontario Liberals?”. I’ll collect your feedback, publish it and we’ll see what happens. If the responses have merit, I’ll forward them on to Kathleen Wynne.Â  Power to the people. 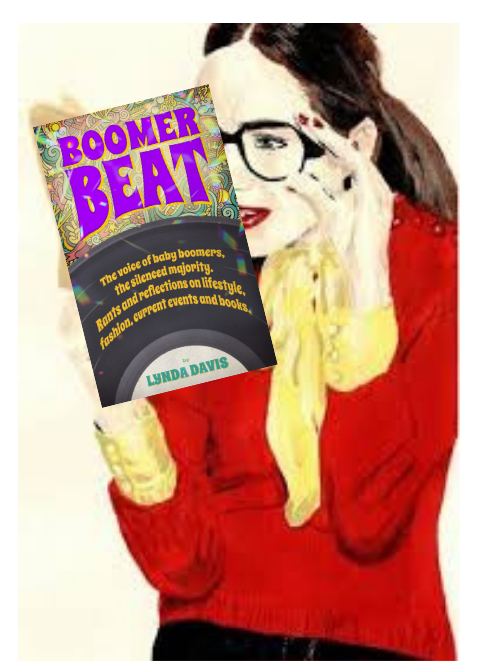 Kathleen Wynne has some serious ‘splainin’ to do | BOOMERBROADcast

[…] to use are the highest in North America. I addressed our beefs in a recent blog (click here for Are you as fed up with Hydro and the Ontario Liberals as I am?). The more we conserve, the more we are […]