I’m becoming increasingly more convinced that our Mayor John Tory and City Council are out of their minds, loony, smoking bad oregano, out-of-touch with reality, inhaling too much carbon monoxide from cars or are just plain stupid. The City of Toronto recently tore down the Scarborough Light Rapid Transit Line (built by my former employer, EllisDon, in the 1970s) because it was a bad idea in the first place. Previously, they tore down the section of the Gardiner Expressway east of Jarvis Street, and now they’re proposing to re-build it in a scheme costing nearly one billion dollars? They’re proposing above-ground transit lines on city streets that are already so choked with traffic no one can get anywhere. Last week I read that The City of Mississauga is building a one billion dollar above-ground transit line to run up Hurontario Street. That should delight drivers. Obviously our enlightened leaders are not reading my blogs (see Stop studying and start building already and Gardiner Expressway problem solved) as they obviously haven’t learned a thing.

Numerous studies have been done over the years to understand and solve Toronto’s transit nightmare and we’re still dilly-dallying. Has anyone ever consulted transit users? Asked us what we prefer? What would work for us? In case anyone is listening, I would use my car much less often if I had viable options in public transitâ€”in fact I would prefer to travel about the GTA while reading my book instead of seething in traffic jams. But, one thing I am absolutely sure of is that I do not want to be constantly switching from above-ground modes of transportation to below-ground trains. Bury everything. Subways are the best way to get around. Just look at Paris, London or other world-class cities. Cities that are much older than TorontoÂ  understood the need for subways more than one hundred years ago while our politicians are still fiddling with band-aid solutions that are doomed to waste our money and be torn down in twenty years. 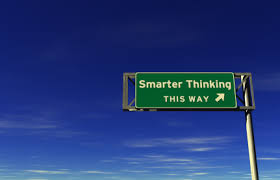 Lord thunderin’ Jeezus. Can’t they do it right the first time and stop the insanity? Forward my blog to your Mayor, City Councillor, MPP, Premier, whoever you think might have a smidge of common sense and get our transit on a smart track, preferably one that is undergroundâ€”once and for all. If they can’t get it right, ask the private sector for a P3 proposal. They’ll git ‘er done and done right. This is wearing me down. 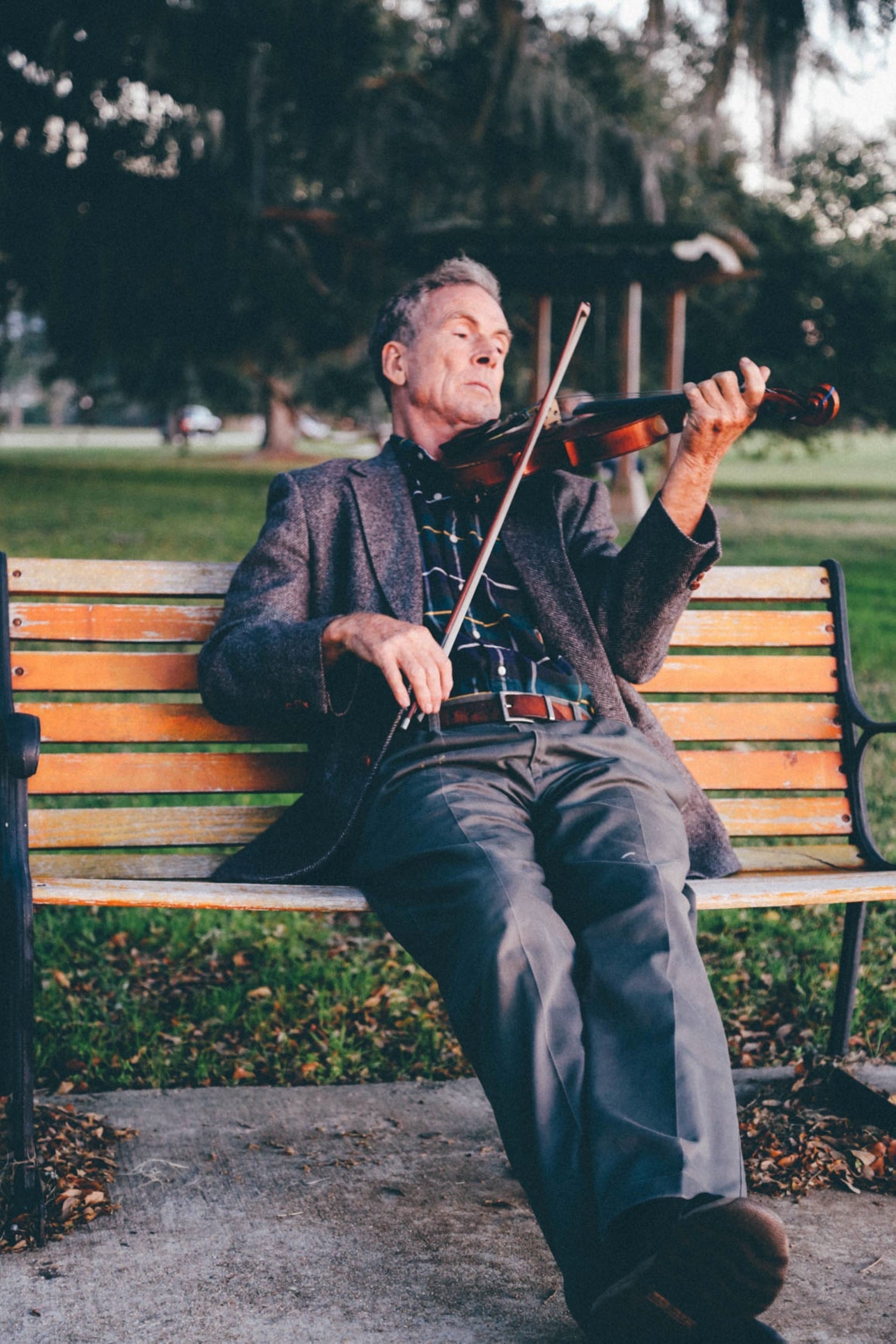 […] problem solved) and just last week about the subway versus above-ground transportation networks (More fiddle faddle on infrastructure). After working for thirty years in the construction industry, it always amazed me that it takes […]