The name Iris Apfel has been mentioned in previous blogs and if I were allowed only one word to describe the ninety-three-year-old style icon it would be inspiring. Apfel is the subject of a recent documentary as part of the Hot Docs series being shown at the Bloor Cinema in Toronto. Apfel describes herself as a geriatric starlet. The documentary about her late-life celebrity status was made by filmmaker Albert Maysles who died recently at the age of eighty-eight.

Iris Apfel’s parents were originally in the fabric business and after marrying, Iris gained a reputation as a talented interior decorator with an unusual flair for one-of-a-kind objects picked up during her twice-a-year trips overseas on buying excursions. Apfel’s husband Carl, and love of her life recently celebrated his one hundredth birthday and the couple have been married for nearly seventy years. Watching them interact on the film was like witnessing a comedy tag team. They’re constantly feeding and responding to the other’s one-liners.

In her younger days, Apfel liked to shop at Loehmann’s discount designer emporium in Queen’s New York where she was given a valuable piece of advice by Mrs. Loehmann. “She used to sit on a raised chair watching all the customers in the store like a tennis fan looking back and forth, back and forth” she said. “One day she called me over and told me that I’ll never be considered pretty but I had a great sense of style which was more important.”

Apfel disdains natural beauty as perishable and rejects cosmetic surgery, “The young face doesn’t match the old hands“.Â  She expands on this by suggesting that plain-looking women generally have to work harder for recognition by making themselves better conversationalists and generally more interesting people. She feels these qualities are not perishable and serve women better than beauty in the long-term.

The theatre was full of women with a few men sprinkled in and we watched the entire documentary with a smile on our faces and left feeling happy. Apfel is incredibly smart and articulate which is no doubt the result of her enduring and passionate interest in and ongoing involvement in fashion and colour. She’s a regular guest speaker at retail and social events. She also lectures at fashion and design educational institutions, taking lucky, naÃ¯ve young students on field trips to fabric and design houses offering a perspective very different from regular curriculum.

Apfel’s personal style has resulted in frequent coverage in Vogue and she was recently selected to model in Kate Spade’s print advertising. Her clothes are exotic, colourful and, at risk of understating it, wild. She piles on the accessories, both expensive high-end designer pieces and inexpensive flea-market finds. Her haircut is short, hip and stylish. And the entire presentation is always punctuated with her signature round bug-eye glasses.

Watching Apfel on-screen for nearly ninety minutes was sheer delight. Although she is often frustrated by the lack of energy inherent with her age, her spirit, intelligence and joie-de-vivre are an inspiration. I left the theatre feeling uplifted and inspired to take a freerer approach in my own fashion choices. I was also reminded of the importance of staying involved in what we love to do as a means of living a happy, fulfilled life for as long as we’re “still vertical”.

P.S. The Bloor Cinema is on the north side of Bloor Street just east of Bathurst Street in Toronto. I mistakenly went to the cinema in the Manulife Centre at Bloor and Bay Street (a common mistake according to the ticket takers there). Fortunately I was fifteen minutes early which gave me enough time to hop the subway at Bay Street and take the four-minute ride to Bathurst Street. This brings home again the benefits of underground subways with no waiting on the street corner for a slow bus held up in traffic (in case any Toronto politicians read this blog). An energetic bag lady yelling in the subway station about how women will never achieve equal pay was just some bonus entertainment in a great day. I even had enough time left over to get a cup of tea to take into the theatre with me. Life is sweet.

To automatically receive all new postings of BOOMERBROADcast, simply click “Follow” in the blue box at the bottom of the column on the right of this page, then follow the instructions. 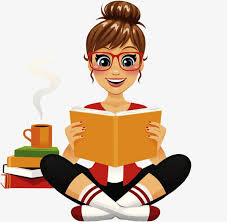 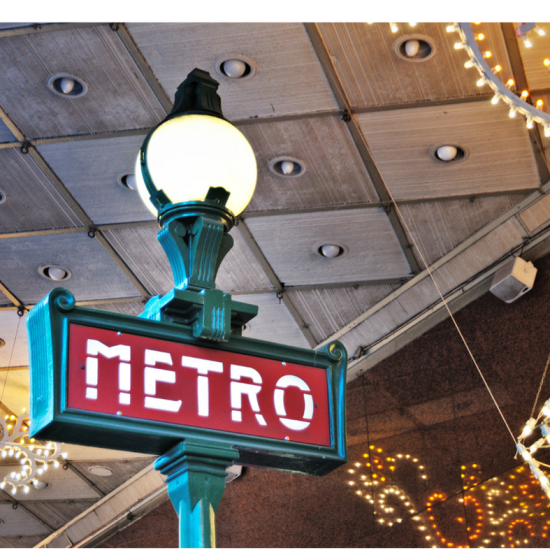 The SEPTEMBER . . . and other irrelevant issues | BOOMERBROADcast