In September my husband and I spent two weeks in France and Belgium feeding our appetites for history, French wine and travel with the emphasis on history. Until this year I had been unable to source a tour that offered visits specifically to Canadian memorial sites related to World War I and World War II. The river cruises didn’t meet our criteria. After I mentioned my requirement to Lola Stoker of Cruise Holidays.com (lstoker@cruiseholidays.com)Â  she called me several weeks later to inform me of the perfect tour. It began with a few days in Paris followed by eight days touring Canadian war sites in northwestern France and Belgium by motor coach and returning to spend a few more days in Paris before returning home.

In addition to visits to the usual Paris landmarks, our itinerary included stops at Monet’s Giverney, Caen where the Canadians traveled inland within twenty-four hours of landing on Juno Beach on D-Day, Juno Beach and Gold Beach, Dieppe, Pegasus Bridge, Honfleur, Amiens, Somme area, Vimy Ridge, Ypres Belgium, Passchendaele, Essex Farm Cemetery (where Dr. John McCrae wrote In Flanders Fields), as well as numerous Canadian war cemeteries, museums and monuments. Many people on the motor coach with us were Canadian Baby Boomers who had a grandfather, father or uncle who was a veteran of one of the wars who had a personal stake in what we were witnessing.The trip included many memorable moments but with Remembrance Day approaching, I would like to share one particular event that deeply touched each of the forty-two people on our tour.

One of our first visits was to the Abbey D’Ardennes near Caen. Making their way inland on D-Day, the Canadian North Nova Scotia Highlanders were the only Allied forces to achieve their objective but when they reached the Abbey they did not have the backup support they expected. The Abbey was occupied by elite Nazi SS soldiers under the command of Kurt MeyerÂ SS-BrigadefÃ¼hrer Generalmajor der Waffen-SS who captured the Canadians in a section of the monastery. Meyer ordered the illegal execution of the prisoners and their bodies were not found until after the war when the wife of a neighbouring farmer turned up the remains while planting flowers in the abbey grounds. Each had been shot in the back of the head.

As we were walking from the monastery to the adjoining garden, the lady walking beside me, quietly said, “My husband was one of those soldiers who was in the area that day.” She then went on to describe how her husband, along with other Canadian soldiers hid in the wheat field next to the monastery while the German SS soldiers scoured the fields looking for them and shooting and bayoneting them until there were no survivors. Her husband, one of three soldiers who survived by playing dead for three days, then worked their way slowly through the fields until they encountered a British transport.

When they asked for a ride, they were informed that there was no room. The transport proceeded without them and was blown up further along the road killing everyone aboard. It took a few days for her husband and the other two soldiers to regroup with the North Shoreman division as the North Nova Scotia Highlanders had been decimated. He went to the padre to see if they notified his parents. The padre said no but if heÂ  hadn’t shown up by that evening they were going to send a telegram . Her husband had planned to accompany her on this trip but passed away earlier in the year, so one of their five daughters traveled with her mother on this special journey.

As the story was related to the group, a spontaneous silence descended over our group for several minutes, followed by the placing of poppies and Canadian flags on the memorial. The owners of the adjoining farm are the same family who lived there on June 7, 1944 and who found the remains. They fly a large Canadian flag at their gate and still tend the gardens and monument. The spot in the garden where the bodies of the murdered Canadians were found is now sacred ground and there is memorial to them as well as pictures of each soldier permanently mounted on the wall of the monastery.

Kurt Meyer was eventually tried in a Canadian court for the murders and served eight years of a life sentence before he was released and returned to Germany. 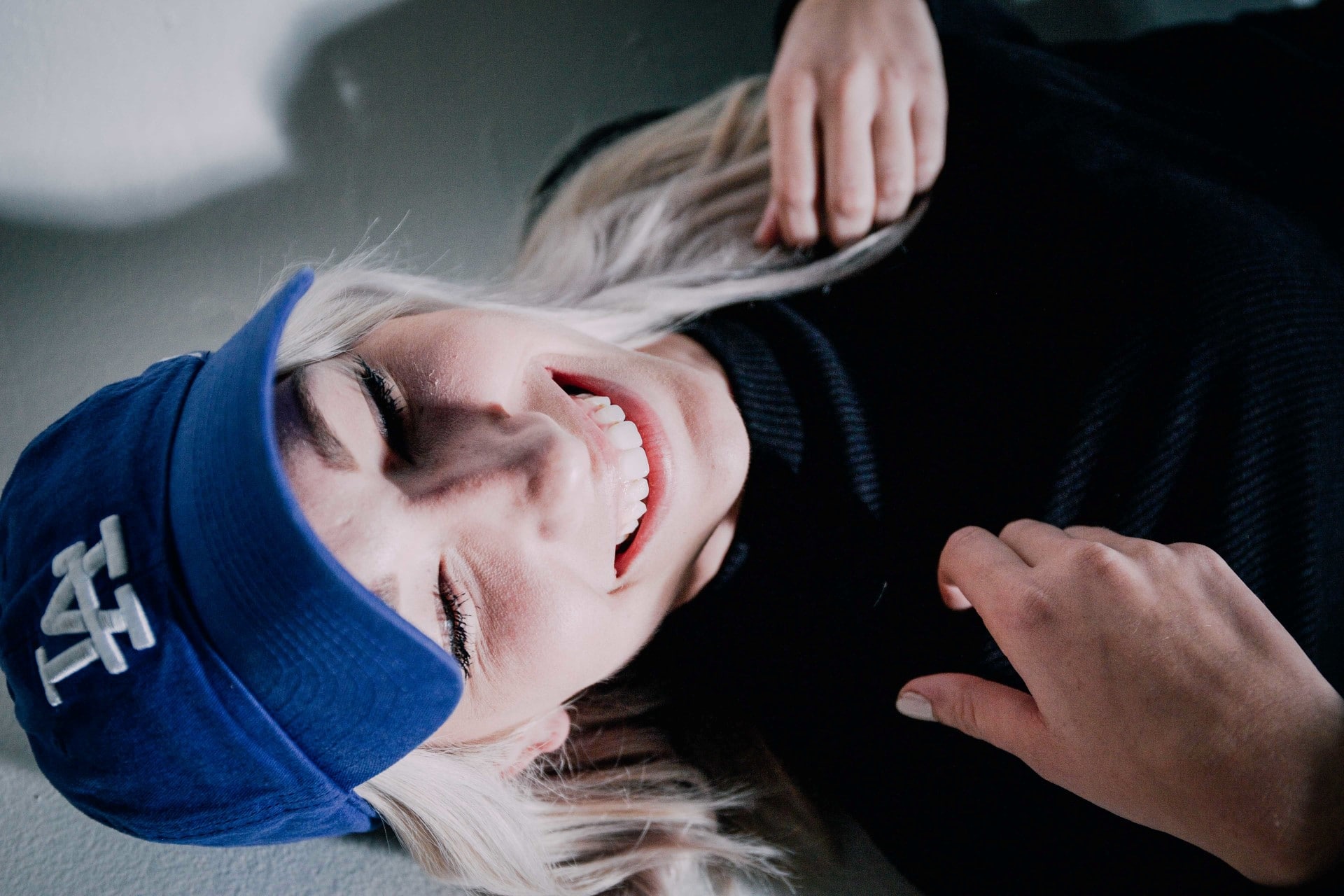 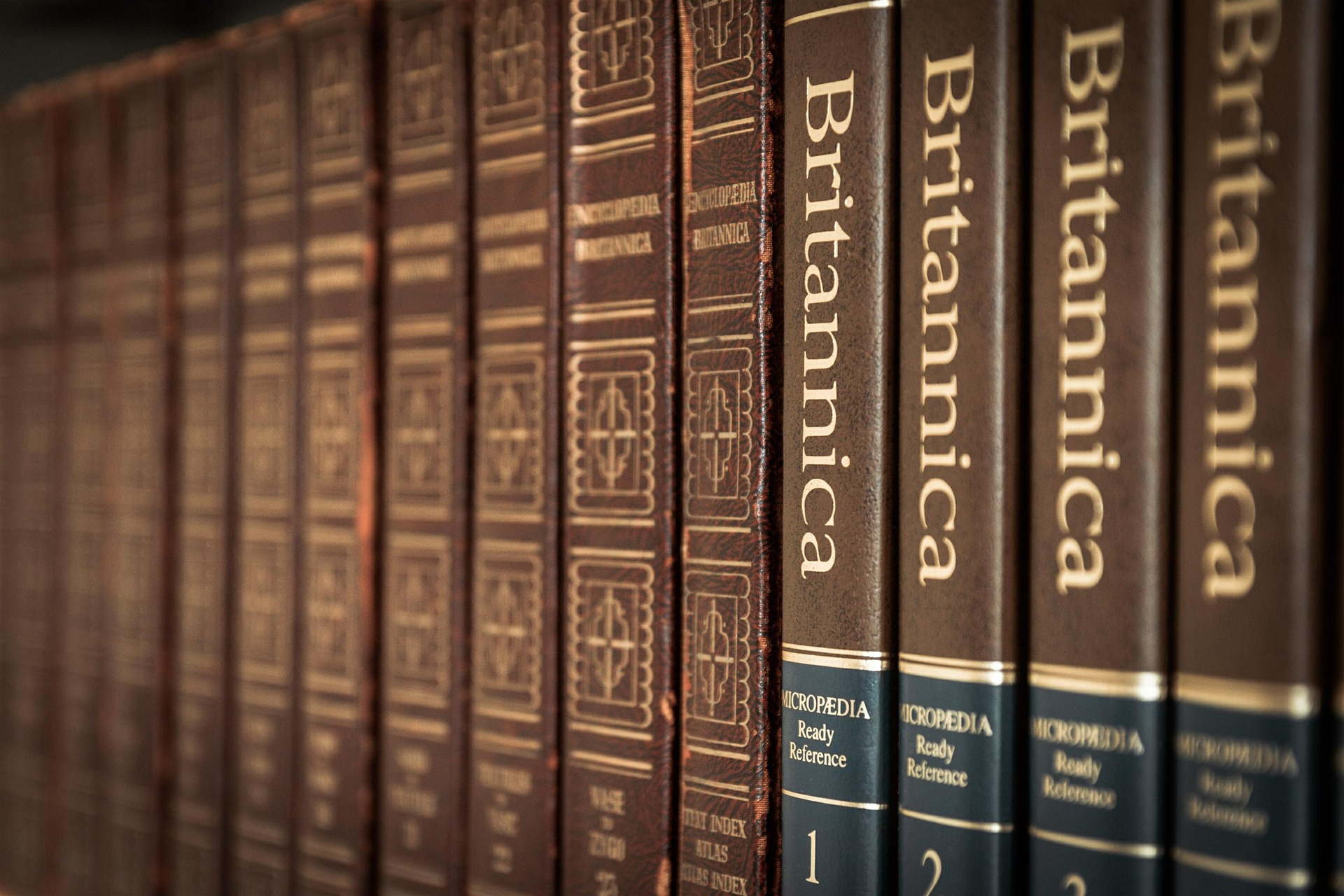 Thanks Lynda for sharing. It was truly moving to meet and be included in their story. Thanks Yvonne and Trish.
Carla and Les Gray

It was truly a special experience. Thanks for your note. Â Lynda Davis Follow my blog at: http://www.boomerbroadcast.net Social commentary on life from a Boomer Broad’s perspective e-mail: lyndadavis1@yahoo.ca

That sound fabulous, Lynda. My great uncle died at Vimy Ridge, and my dad served as a Major overseas, landing after D Day and circulating in behind retreating forces. He never wanted to talk about it…so I have learned what I could from books and tv. I have been to that area once…time to go back soon…Good for you.

A beautifully written piece. Let us all make sure we wear our poppies and observe those two minutes of silence on November 11. It’s the very least we can do.