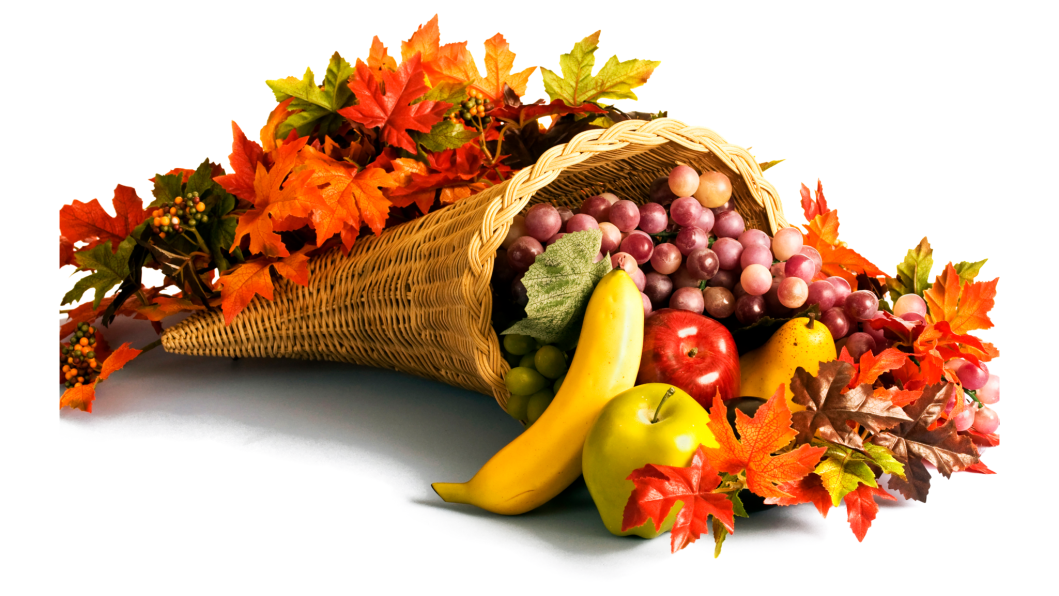 Several years ago when I was visiting my parents I noticed an expensive jar of imported British marmalade on their kitchen table for breakfast. This is significant because they were both raised in The Depression and like their entire generation were exceptionally frugal in their spending habits. When I commented on the expensive marmalade my dad replied with an edge of defiance “We like it!”. End of discussion.

Now that I’m in my seventies, I too am finding I’m entitled to buy whatever kind of food item I want, without much regard for the cost. That doesn’t mean I now do all my grocery shopping at Whole Foods; I’m not that reckless.

Or, maybe I am. Consider my little trip to Costco a few months ago. In a rush to get out of there, I checked out with four items in my cart and didn’t pay any attention to the bill until I got home. My bill for two jars of cashews, a box of garbage bags, and a little box of frozen lobster tails was . . . $368.00. What I thought was a couple of frozen lobster tails marked $15.98 was in fact two dozen frozen lobster tails. Do the math. I read it wrong. I am now a little more attentive to my bill when I check out and I will be a long time living that one down. And, as a consequence, I am no longer allowed to use my debit card unsupervised.

I still go to Costco for paper products, detergents, and other value-priced items. Despite my lobster fiasco, I am not a Kardashian so when it comes to what we eat, I opt for quality over quantity. If I want it, I buy it. Now that we are no longer burdened by mortgage and car payments, and we managed to save a nice little nest egg for our retirement, we’re using that bounty to enjoy a few of the finer things without feeling guilty.

I’ve developed a taste for premium ice cream, particularly Ontario’s own Kawartha Dairy. Try any of their flavours, particularly Pralines n’Cream and you’ll never buy a value brand again. When Ontario produce is in season, I pig out. Nothing compares to Ontario strawberries and our homemade jam proves it. We eat strawberries every day while they’re available in July. Then we switch to Niagara peaches when they finally hit the market stands, after OD’ing on fresh Ontario corn.

My latest indulgence is fresh cherries. We’ve been getting the ones grown in Washington state and wondering why we can’t get our own British Columbia cherries from the Okanagan Valley. Did those hungry west coasters eat them all?

The price of cherries in season fluctuates wildly. I’ve paid as little as $5.99 for a 2 lb. bag and as much as $23.00. Yes! I actually paid that much to enjoy the last of the season because I know it will be another year before I can enjoy them again. I equate it to a good bottle of wine in terms of indulgences.

Fall produce is hitting the markets now and I’m looking forward to loading up on Ontario turnip (only after they have seen the first frost though), firm and juicy Ontario Red Delicious Apples, and all the autumn squashes. Fortunately, this produce is much cheaper than my $23.00 cherries. I’ve seen ten-pound bags of carrots for $5.00. Fresh cherries aside, there’s no excuse for not eating healthy at this time of year, despite rising food prices.

Consuming local seasonal produce also reduces our personal carbon footprint by reducing the need for shipping food from across the country or even from outside the country. Buying local produce saves fuel costs, reduces pollution, provides local employment and is ultimately healthier. This means my seasonal splurge on cherries is not environmentally friendly but for some reason, local cherries do not exist.

Of course, all my environmental virtuousness is completely wiped out when I insist on buying only wild Pacific red sockeye salmon instead of cheaper types of fish. I’m willing to wait and pay for that big boat to bring it from somewhere in the middle of the Pacific Ocean to the docks in Vancouver, then load it on a train to come all the way across Canada to my dinner table.

A girlfriend recently introduced me to the pleasures of The Empress Hotel’s bespoke blend of English Breakfast Tea from Victoria, British Columbia. Some people like good single malt Scotch; others like good tea. I’m one of the latter and even take my own tea bags when I travel.

I feel the same way about good bread and prefer heavy, densely-grained artisan bread, particularly for toast. Light, white, and airy—not for me! We also prefer Bonne Maman raspberry jam from France which is far superior to the supermarket brands. It is so worth the extra couple of dollars. It’s lovely to spread Bonne Maman raspberry jam or my homemade jam made with Ontario strawberries on a thick slice of crispy, toasted artisan bread.

How appropriate that we should be discussing delicious edible treats on Thanksgiving weekend. We have a lot to be thankful for in this country. Indulging in these simple pleasures is just another benefit of being old. If I croak tomorrow, it will be with fond memories of our inadvertent lobster feast, and a belly full of dark, sweet, juicy cherries, swimming in an earlier feast of Kawartha Dairy Pralines n’ Cream ice cream. What a way to go! Life is getting short for boomers. Carpe diem mes trés chères! What are you treating yourself to these days? 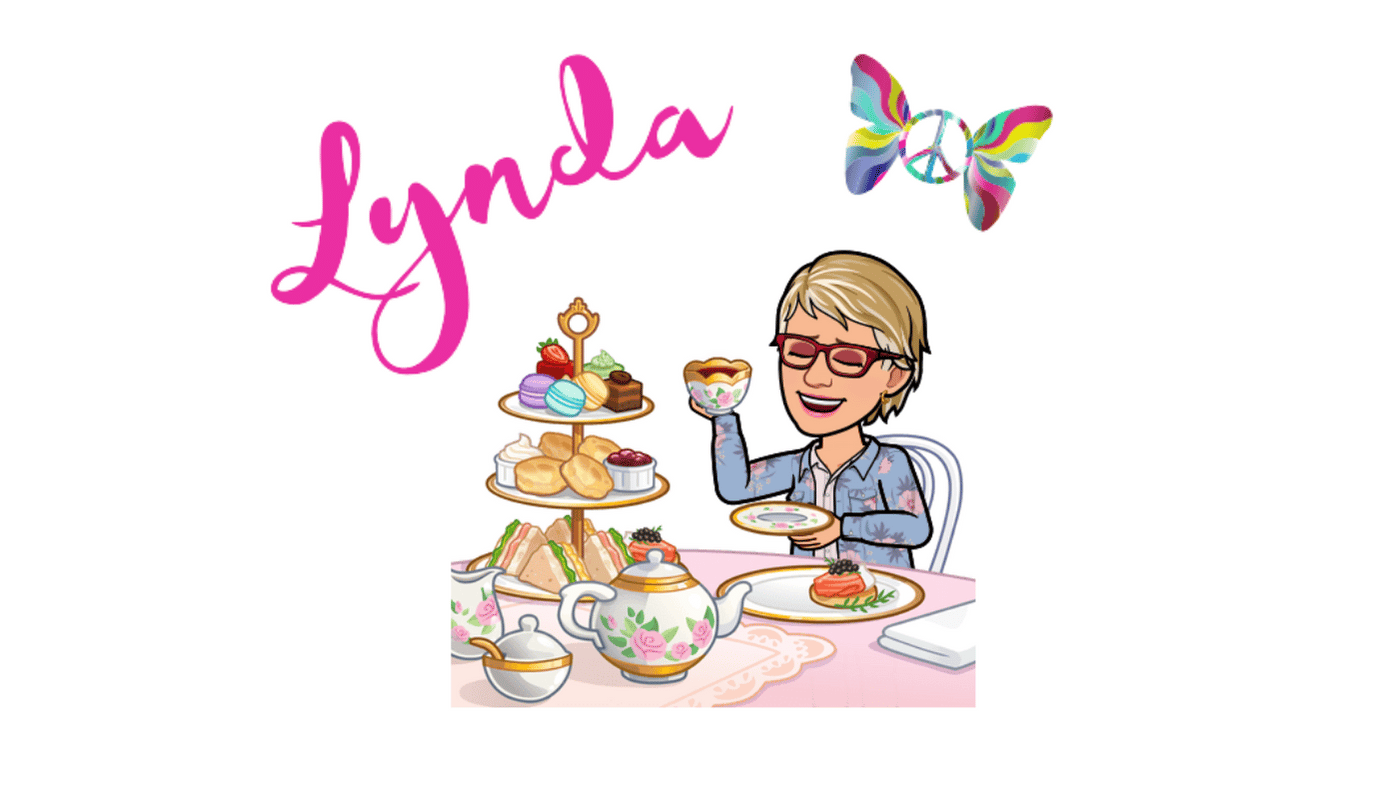 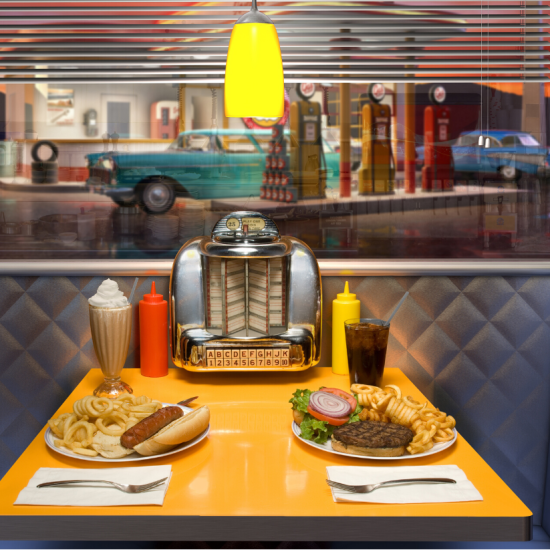