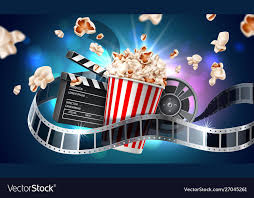 After more than two years of being unable to go to the movies in a theatre, I’ve chalked up two within the past week alone. Of course, they’re the best not only because they’re the only movies I’ve seen in a theatre but they’re both very good and this is my first chance to do a movie review since the start of COVID. 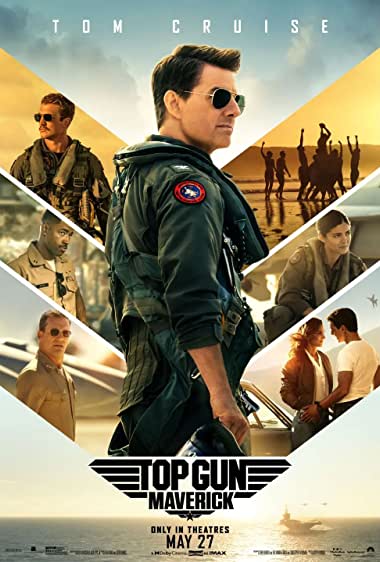 Let’s start with Top Gun. As a female baby boomer, I may not be their target demographic, but I enjoyed the original Top Gun all those years ago when Tom Cruise was still a minor heart-throb and Kelly McGillis was the woman we all wanted to be. Frankly, I did not enjoy the sequel as much as the original but, as I said, I’m not their target market. Our grandson and granddaughter who accompanied us loved it.

I found the dialogue corny and the plot was exciting but basically, it was a rehash of the 1955 movie The Dam Busters. That movie was based on real-life events about a squadron of elite World War II pilots who were tasked with flying a mere 100 ft. above strategic hydroelectric dams in Germany in order to drop specially-engineered bouncing bombs to blow up the dams and cripple the Nazi war machine. Precision was imperative and error probably meant death. Real-life. Real courage.

The mission for Maverick’s crew in the new Top Gun was similar. They had to strike a precise target under seemingly impossible conditions and survival was not guaranteed. As a rebel who is past his prime, Maverick balks at teaching the young pilots rather than executing the mission himself, but of course, heroes always save the day. I couldn’t quite figure out the love connection with Jennifer Connolly’s character, but I guess a guy as old and as experienced as Maverick has a few notches in his belt. Viewers would be well-advised to watch the original 1986 movie ahead of time to fully understand the backstory. 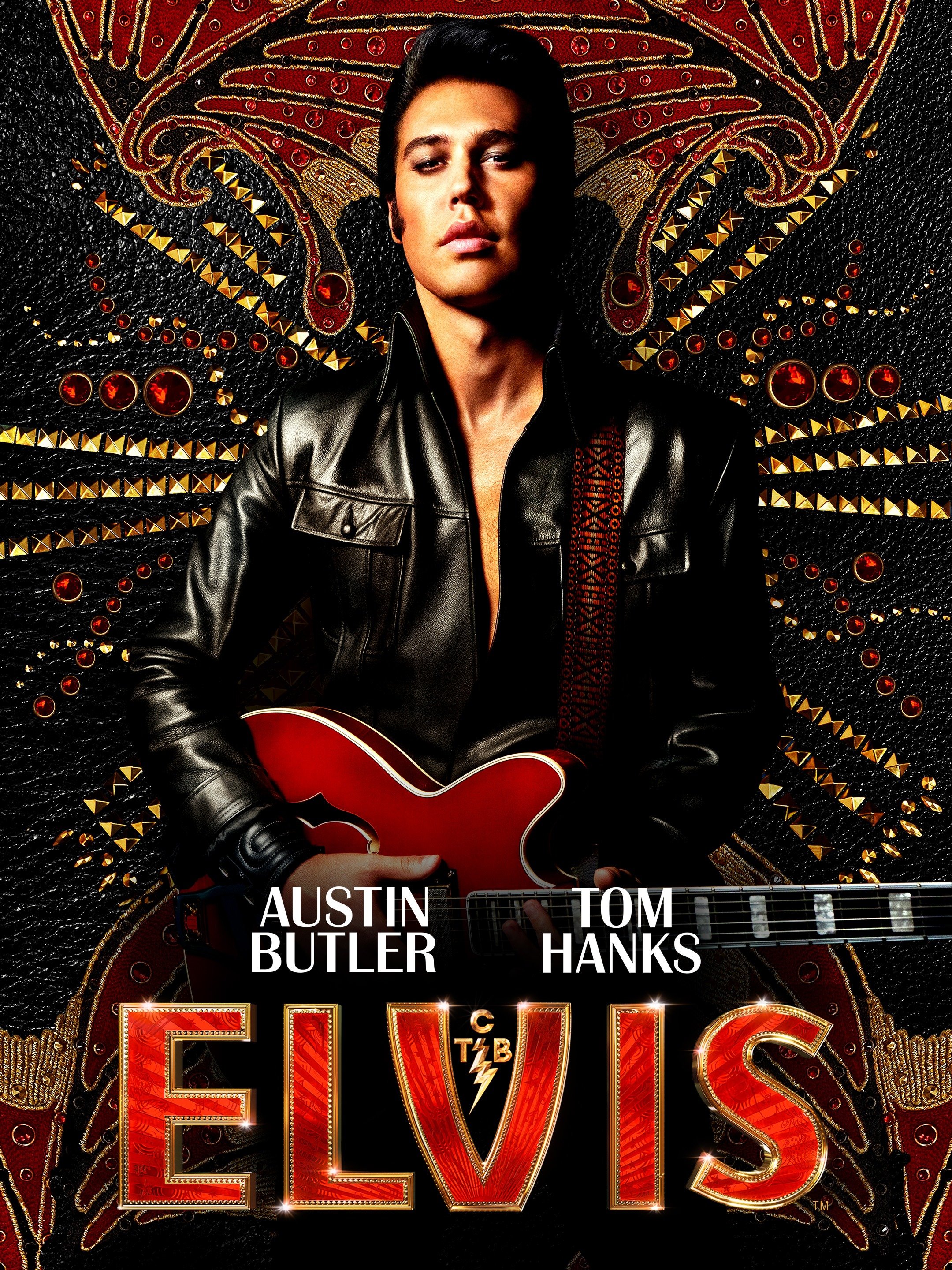 Now. Elvis! I’ve been a devoted fan of Elvis and his music since I first saw him on the Tommy and Jimmy Dorsey show in the late fifties. I saved up my allowance for several weeks to buy his Elvis Gold LP in 1963 and over the years I faithfully attended every single one of his increasingly cringe-worthy movies. I still have that original LP and after listening to it hundreds of times over the years, I can sing every song with every subtle vocal nuance Elvis himself injected into each song. My love for Elvis survived The Beatles and even though it flagged a bit during his final years, I can truly call myself a ’til-death-do-us-part’ Elvis fan.

Elvis, the new movie starring Austin Butler is told through the eyes of Colonel Tom Parker, Elvis’s long-time manager played by Tom Hanks. Even though Parker as the narrator should be a sympathetic character, the facts of the story are hard to ignore. He commanded fifty percent of everything Elvis made, which is well above industry standard, as well as a manager’s fee.  He financially bled Elvis as if he were a prize bull to be worked to death.

It’s hard to compress the story of Elvis Presley into a time-restricted movie time slot but Director Baz Luhrmann did a rather good job. The movie has been endorsed by Elvis’s former wife Priscilla Presley and daughter Lisa Marie so I knew going in that it would probably be a fairly accurate depiction.

Austin Butler as Elvis is spell-binding, particularly during his on-stage performances. You’ll be squinting to see if it’s really Butler or original documentary footage of Elvis in concert. Olivia DeJonge’s performance is wonderful and her resemblance to Priscilla is uncanny. I so regret never taking one of those bus trips to Buffalo to see him perform live although my friend Susan and I made a pilgrimage to Graceland in 1989 so many of the scenes shot at his home were recognizable.

I treated myself to a VIP seat in the theatre and even at twice the price, it’s a good thing I did. The movie is two hours and forty minutes long and I thoroughly enjoyed stretching out in the reclining theatre seat for the duration. I didn’t realize I could have ordered “curb service” (as we old car hops refer to it) at my seat in the theatre so I’d already purchased my bucket of popcorn and barrel of Diet Coke before I sat down and realized a theatre employee would have brought them to me at my seat. Next time, I’ll take advantage of that service. We boomer broads deserve it.

If you are a baby boomer, and even if you are not, you absolutely MUST see Elvis, the movie. It portrays the sad downside of being a celebrity idol and illustrates how vulnerable these artists can be to opportunists. I only wish Elvis could have gone to The Betty Ford Clinic, got himself off the drugs and been given the opportunity to act in the type of quality movie he was capable of. There were some questionable depictions of real events in this somewhat sanitized version of Elvis’s life, but I wasn’t in Elvis’s inner circle, so what do I know? I have just read everything about him there is to read over the years and he was definitely no choir boy.

Go see both movies. Treat yourself to a VIP seat in the theatre for at least one of them and blow the budget on curb service. You’ll feel like a million dollars when you leave the theatre. I’m still feeling the afterglow. Even though I strongly object to paying $9.00 for a small popcorn to bring home to my husband who didn’t want to see Elvis, it’s nice to be back in the movies again. Just be sure you budget for it. It was not cheap.

Oh gosh you seem to disparage Top Gun: Maverick. I loved,loved,loved it and feel Tom Cruise has still got “it” and that he surpassed his own original classic. I did not find the dialogue to be “corny”, but rather true to life. You fail to address the fantastic filmography of the flight scenes, not just the romance, but the bromance and the all-star support cast: Jon Hamm, Ed Harris, Val Kilmer, Miles Teller, and Glen Powell all easy on the eyes and key to the film’s success. I loved the character of Phoenix (Monica Barbaro) and thought she was an… Read more »

There’s nothing quite like the theatre experience! Thanks, Margaret.

I agree saw all three and loved them all