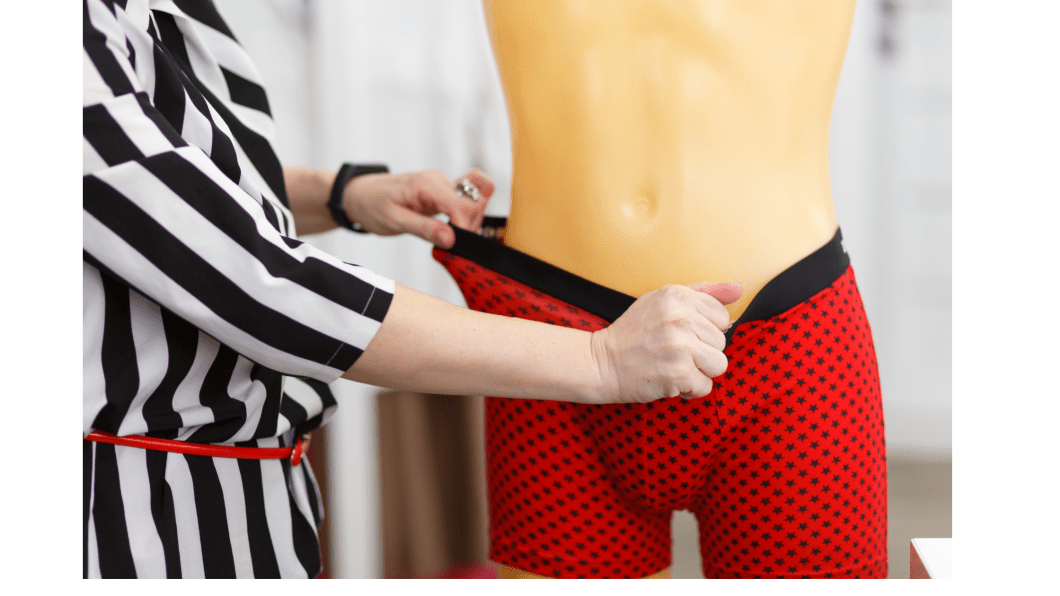 Marketing types (I confess, I was once one of them,) are always looking for new and innovative ways to sell us consumer goods or services we do not want or need. Scalp exfoliators? New and improved versions of questionable face creams and cosmetics? Remember leg warmers? Well, now, they’ve decided to take on men’s underwear. They have spied a potential opportunity to convince men and women (and all genders in between) that men’s underwear should be more visually appealing.

I’ve always been fascinated by the brand names attached to men’s skivvies. In fact, three years ago I posted What’s Up In Men’s Underwear? poking fun at such ridiculously misleading names as Champion, Big Eagle, and, Performance. Is it because men need all the help they can get to help disguise inferior goods or perhaps simply to beef up the wearer’s sagging ego? If you’re looking for a good laugh, I urge you to check out the brand names of men’s underwear at a department store near you.

That could change as marketers are busy trying to create new demand for sexy men’s lingerie. I fear they’re as misguided as those same people who once upon a time thought women would enjoy Playgirl magazine. We thought it was a joke; we laughed, and laughed, and laughed. They totally misread their market but it wasn’t a complete disaster as gay guys flocked to their local newsstands to pick up the latest Playgirl. The marketing types don’t always get it right. Remember New Coke? Ouch!

The New York Times dedicated most of an entire page recently to an article titled Sexy Lingerie For Men Is Here by Shane O’Neill. While marketers are aggressively targeting the gay sector, straight men are encouraged to take a look at alternative undies as well. Perhaps it’s because I am well beyond my best before date, but I do not and have never found men’s thongs, fishnet underwear, or semi-sheer G-strings to be anything other than laughable.

I do acknowledge, however, that nicely packaged men’s packages are definitely preferable to the all-too-common uninteresting look so many men sport. Fun prints and well-fitting, reasonably new (not shabby) briefs or boxers make an impression but we all have different tastes. Sheer bodysuits and cutout onesies may have a market but I’m inclined to think it’s not appealing to the average woman.

Apparently, Rihanna’s new line of men’s lingerie is flying off the shelves so I decided to check it out online. Most of it is bang on and very attractive but I really don’t think the pink satin boxers or the sheer cropped top and matching jockstrap will be snapped up by any of the men I know. While I love men in pink shirts, particularly if they’re linen, my taste for men in pink does not stretch to undies. Rihanna even prefaces her men’s brand name with Savage x Fenty which is in keeping with those silly macho names attached to men’s department store underwear I described above.

We know there are some women who enjoy wearing men’s boxer shorts, but I’m not sure cross-over lace thongs for men will appeal to most women or men. I understand and even encourage the interest in experimenting and there are some men who actually prefer to wear women’s silky, beautiful frillies. If you have a Caitlyn Jenner in your family, there are plenty of options available. Whatever floats your boat.

I guess I’m just an unimaginative, boring, old boomer broad. It has been many years since I’ve been part of the singles scene and its accompanying displays of men’s lingerie, but I know what I like and red lace jockstraps are not what I like. Am I hopelessly out of touch? Should I be rethinking stocking stuffers for my special guy? 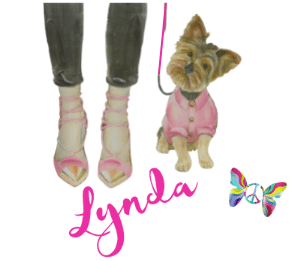 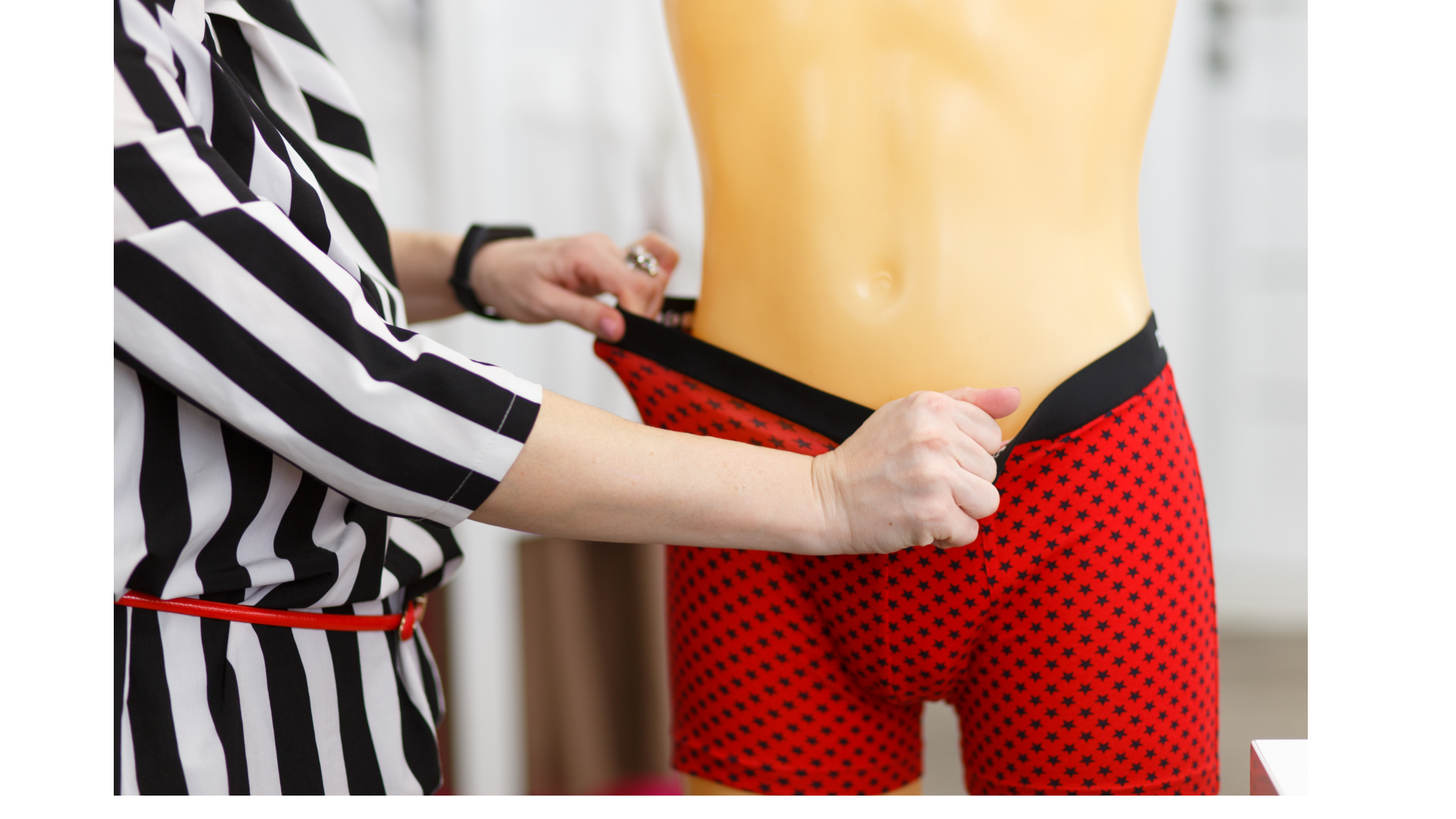