We all remember the career-destroying episode of SNL when Sinéad O’Connor tore up a picture of the Pope. Frankly, I didn’t find it shocking and could never understand the furor. After all, she was condemning the mistreatment and hypocrisy of the Catholic church in relation to its treatment and abuse of children. It was particularly ironic considering the fact O’Connor was and still is very spiritual.

Having a beautiful face and a beautiful voice must surely come with a downside and O’Connor certainly has had her share of struggles. As a child, she was physically and psychologically abused by her mother. However damaged this treatment might have left her, her mental illnesses were further compounded by a severe head injury she received at the age of eleven when she was struck by a door opened from a speeding train as she waited on the platform.

Music and faith were always stabilizing and constant factors in her managing life’s challenges. She gave birth to the first of her four children at the age of twenty and endured three miscarriages. Now in her mid-fifties, O’Connor seems to have achieved a fragile peace with herself. She’s studying to become a nursing assistant and is content with her faith in Islam. How she managed to raise four children while being frequently hospitalized for mental illness for prolonged periods of time is a mystery. I suppose it comes down to good nannies.

Rememberings was a fascinating read. There are so many misconceptions about Sinéad O’Connor and her memoir offers insights into her behaviours, her history, and her priorities. She readily admits to her shortcomings and provides an honest look inside the music industry. Her weird encounters with the likes of Prince, and her tragic experience with Dr. Phil are all part of a fascinating story. Her struggles with mental illness have left lengthy gaps in her memory which would undoubtedly have provided even further insights into her complex personality. Rememberings is definitely a worthwhile read.

Not Dark Yet by Peter Robinson

My hankering for a good, old-fashioned British detective story was more than satisfied after reading Peter Robinson’s Not Dark Yet.

This book was particularly timely in view of the recent Jeffrey Epstein sex trafficking scandals. The reality is closer than we think. An entire subculture is flourishing in the most unlikely communities to satisfy a market for beautiful young girls (and boys), and its leaders are ruthless.

After a gruesome double murder at a swanky party hosted by a rich property developer, police Detective Superintendent Alan Banks and his team uncover a hidden camera located in one of the small, windowless bedrooms at the estate. The grainy image shows the rape of a young woman who does not appear to be one of the hired ‘escorts’. When Banks starts an investigation into the identity of the victim, he uncovers a complex network of Albanian mafia, murderers, and high-profile party guests. Even the caterer is suspect.

Zelda is a former sex worker who had been kidnapped by the Eastern European mafia at the age of seventeen in front of the orphanage where she was raised in Moldova. For ten years she endured a horrific existence until she collaborated with a French politician who provided her with freedom and a questionable French passport. Zelda eventually became the girlfriend of DS Alan Banks’s best friend in Yorkshire where they lived a peaceful and happy coexistence until her old life began to infringe on her new one. She had to protect herself and exact revenge on her abusers.

Not Dark Yet is graphic at times and may not be to everyone’s taste but it was definitely a gripping page-turner. I loved it and plan to read more by Peter Robinson.

We’ve all read many stories set in Britain and Europe in World War II but it’s not often we find one set in Norway. White Shadow is set on a remote island along the coast of Norway during the last few months of the war. Ingrid is a thirty-five-year-old spinster who lives alone on the island after the deaths of her parents and the departure of the last remaining residents. One day as she is walking alone along the shore, she spots what appears to be a dead body. Then, she finds more dead bodies washed up and is shocked to discover two more in the loft of her barn. One turns out to be barely alive but who is he? German? Russian? He’s wearing parts of a German uniform but does not speak German.

Ingrid respectfully collects all the dead bodies to turn them over to the occupying German authorities but how they came to be washed up on the shores of her island is a mystery. She nurses the single living survivor back to a semblance of good health while keeping his presence a secret. If she is caught harbouring an enemy she would be executed. His name is Alexander and they develop a close relationship before she has to release him to return to wherever he came from.

White Shadow refers to the ghost of a boat she sinks off her island to protect her secrets. The plot involves interception by Ingrid’s family, members of the mainland community, collaborators, and the enemy. It’s a fascinating story because we know so little of how the Scandanavian countries coped with the German occupation. Translation from the original Norweigan seems a bit awkward at times, but perhaps that’s the way the author intended his story to be told. It’s an engrossing read and I enjoyed every page.

If you are unable to obtain these books at your local bookstore or library, click on the image of the book cover or the links to order from Amazon. (Disclosure: I may receive a teeny, tiny commission. Thank you.) 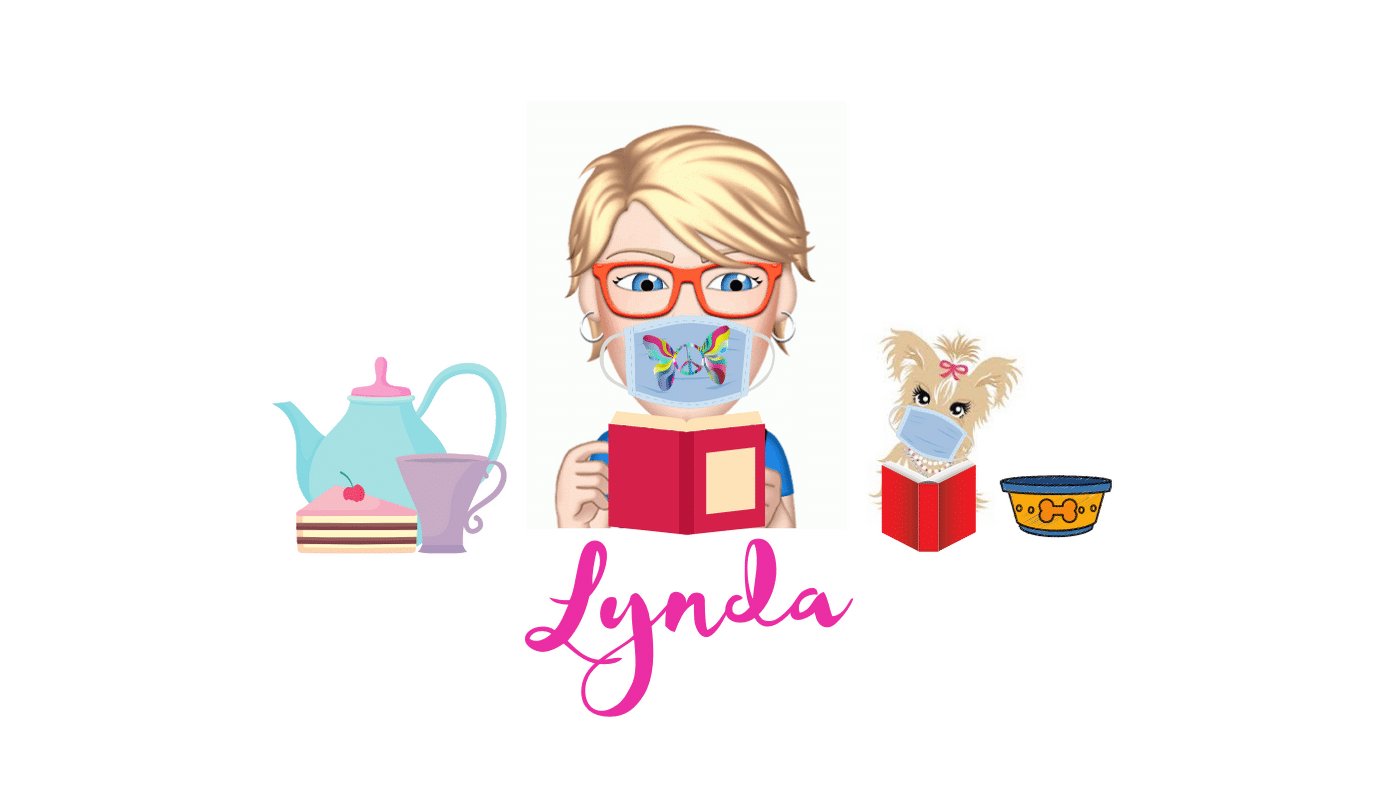 Thanks Lynda for your continued book reviews. I appreciate the insight prior to purchasing a book on my kindle.
Keep them coming! 😊

Will do, Deb. I’m reading more books these days than I have time to review. Stay tuned.