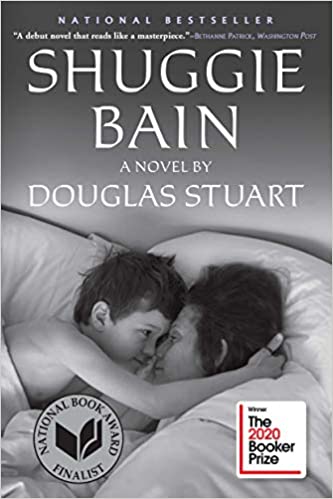 Every once in a while we come upon a book that, while not an uplifting subject, touches us deeply. Shuggie Bain by Douglas Stuart was short-listed for The Booker Prize and that prompted me to give it a go. I suppose it could be compared to Angela’s Ashes ‘lite’ without all the dead babies and flooded, freezing tenement flats. It’s the story of a young boy growing up in Glasgow’s rough social housing developments during the Margaret Thatcher years. He’s the third child of Agnes Bain and her husband Big Shug, a second marriage for both. Hugh “Shuggie” Bain reveals himself to be different from the beginning. The story covers the boy’s life over a ten-year period from the time he starts school until he’s a teenager. He’s sensitive, intelligent, loving and gay. It’s not an easy life for Shuggie and his challenges are complicated by having an alcoholic mother and an absentee father.

Anyone who lives with an alcoholic or has a close relationship with one understands the pain, frustration and the struggles involved. By the time Shuggie comes along, Agnes’s two older children despair of ever being able to change or even help their mother and the job falls to her youngest, Shuggie. He’s blessed with a caring heart and he loves his wayward mother deeply. She was once beautiful and people often compared her to Elizabeth Taylor with her dark hair and pale skin.

When Agnes is abandoned by her husband, Big Shug, she’s left in a poorly-built council flat located in suburban Glasgow. At one time there was plenty of work in the coal mines to keep everyone fed and supplied with beer money. We know what the Thatcher years did to the mining industry. What I did not know was how large the Irish community is in Glasgow. Workers came over from Ireland to work in the mines and brought with them the tensions between Catholic and Protestant factions. Drinking destroyed families and left women destitute and struggling to feed their many children. Falling prey to ‘the drink’ was not limited to just the men. Agnes’s story was not an unusual one.

From a very young age, Shuggie becomes his mother’s caregiver. He intuits her moods and responds accordingly. He helps her dress and each morning carefully lays out her coffee, her water, her vomit bucket, her cigarettes and whatever else she needs to face the day. The book contains a lot of local slang and colloquialisms, some of which I had to Google to get the gist. ‘Boak’ refers to retch or vomit. Children are referred to as ‘weans’, a take on wee ones, I suppose. Cigarette butts are called ‘doubts’ and the council estate where they live is called the ‘scheme’.

If you like to watch Coronation Street or East Enders, then Shuggie Bain might be right up your alley. It’s beautifully and sensitively written. I found myself wondering how much of the lives of the characters in the book were taken from people in Douglas Stuart’s own life. Despite its seemingly sad theme, I absolutely loved this book and highly recommend it. I could not put it down. No wonder it was short-listed for a Booker Prize.

Reading this book also reminded me to be more charitable, particularly at this time of year. So many children live in dreadful conditions through no fault of their own. Many women are abused and/or are having problems feeding their children. We can help by donating to food banks, women’s shelters and doing whatever we can to alleviate the suffering of those less fortunate than ourselves. Children are helpless and still suffering.

If you are unable to obtain a copy of Shuggie Bain by Douglas Stuart from your local bookstore or library, click here to order from Amazon.

Disclosure: If you order from this link, I may receive a teeny, tiny commission. Thanks for your support. 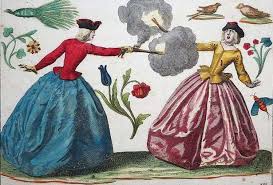 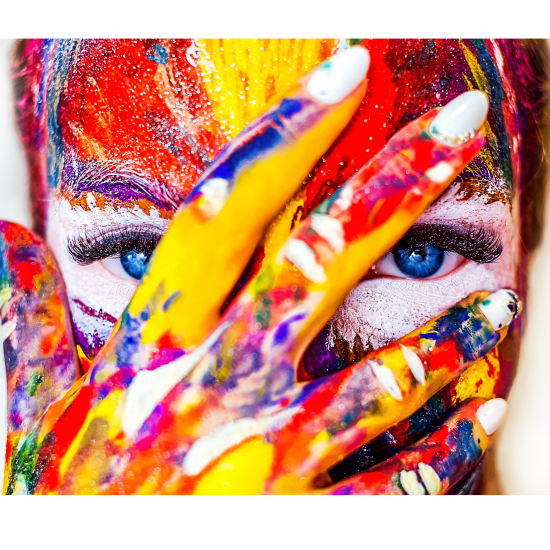