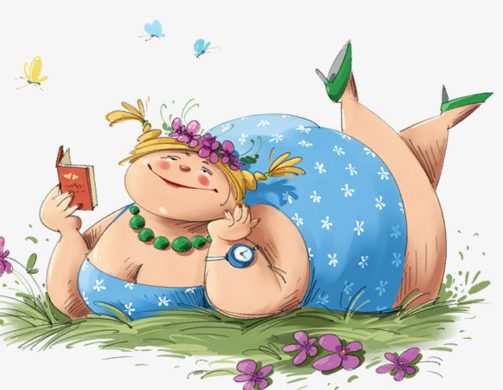 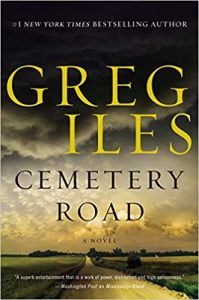 When a friend mentioned her book club was currently reading Cemetery Road by Greg Iles, it reminded me of how much I’d enjoyed reading his Mississipi Blood trilogy last year. Unfortunately, I never got around to reviewing it in BOOMERBROADcast. The earlier series was an amazing look inside complicated lives in the American south. Like his earlier books, Cemetery Road is set in Mississippi. As a native of Natchez, Iles has a deep and personal understanding of southern culture, prejudices, and social structure with all its associated values and flaws. As with Mississippi Blood, I couldn’t put Cemetery Road down – once I got into it.

When I first started reading Cemetery Road I was confronted with so many dead bodies and dark plot possibilities that I set the book aside and read another one instead. I just wasn’t in the right frame of mind, but when I picked it up again a couple of weeks later, I was hooked. At more than 600 pages (depending on the font size set on your e-reader) it’s a hefty read. The entire plot covers a span of only a few days so there’s a lot of detail, dialogue and description. The title refers to the road leading out of town. “No matter where you’re going, you either cross it or end up taking it at least part of the way.” It becomes an integral part of the plot development.

Chapter 1 which is less than half a page sets the tone for the entire book. “I never meant to kill my brother. I never set out to hate my father. I never dreamed I would bury my own son. Nor could I have imagined that I would betray the childhood friend who saved my life, or win a Pulitzer Prize for telling a lie.” From that, the story of Marshall McEwen and his complicated life unfolds.

The story begins with the murder of Dr. Buck Ferris who played the part of surrogate father to McEwen when he was growing up. Ferris was a community-minded archeologist who had uncovered five-thousand-year-old Indian artifacts and human remains on the site of a proposed paper plant alongside the Mississippi River in Bienville, McEwen’s home town. Ferris’s discovery could jeopardize the construction of the new plant by freezing any activity until a full archeological study of the site had been carried out. This was not acceptable to the established business community of Bienville.

Marshall McEwen is a Pulitzer Prize-winning Washington journalist who has returned to his home town to attend to family matters that he had been ignoring for years. His father, who owns and runs the local newspaper, The Watchman, is dying and Marshall needs to be there to support his mother and manage the paper during his father’s illness. He soon finds himself embroiled in a rekindled romance with the wife of his childhood best friend. But, the greater threat to his safety and well-being may be the group of local businessmen who call themselves The Poker Club. This cabal of political, business and social heavy-weights have controlled all aspects of local life since their ancestors originally founded the group after the civil war. The bloodlines of hate and greed run deep.

In order to obtain justice for the murder of Buck Ferris, Marshall McEwen must take on The Poker Club. The implications, strategies, and fallout from his actions are major. Illicit love affairs, past and present are revealed. Decades of criminal activity are uncovered including treason at a national level. Compromises and deals are negotiated, agreed to and then promises are broken. Lives are viewed as minor currency and old southern loyalties are challenged. A book club even plays a pivotal role in the plot and boomers will enjoy the cameo appearance in the story by Jerry Lee Lewis. (I didn’t even realize he was still alive!)

The author keeps us engaged from beginning to end. Just when we think things are settling down, he throws in a new twist and we’re off and running again. Iles’s books seem to have similar threads—journalism and newspapers, smart female lawyers, southern culture and values, a local heritage group of bad guys who run things, a remote hunting lodge, corrupt local police, strong personal bonds, and good-guy underdogs who are committed to justice. It all adds up to a fun run to the finish line for crime-thriller aficionados. It’s definitely R-rated, for those of you who care about that. I’d rate Cemetery Road 9 out of 10 and I’ll definitely keep reading his books.

Disclosure: If you order from any of these links to Amazon, you will get their best price and I may receive a teeny, tiny commission. Thank you. 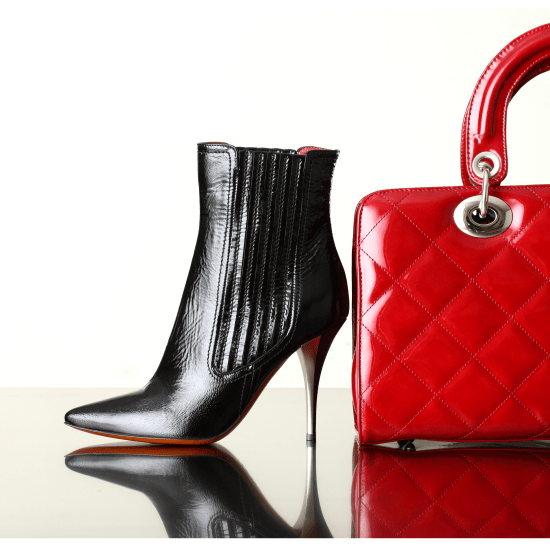