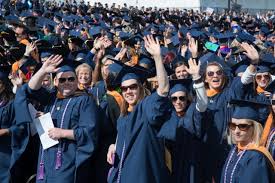 As if there’s not already enough bad news in the daily paper to get my blood boiling, the latest scandal about wealthy parents paying bribes to get their offspring into prestige American universities just sent my blood pressure off the Richter scale. Hollywood celebrities Lori Loughlin and Felicity Huffman are just two of dozens of people indicted for paying vast sums for fake credentials to ensure their under-achieving, entitled millennial lieblings could attend upper-crust universities like Yale, University of Southern California and Georgetown University.

Huffman’s husband, actor William Macy recently posted on public media that the college application process was so stressful for their daughter that he felt a year off for her to recuperate would be appropriate!! I imagine it is stressful having your parents write those enormous checks and pull multiple strings not available to hard-working not-rich kids who were turned away because they didn’t have wealthy parents. And, there are some Canadian parents involved in this scam too. Although so far it seems to involve American universities, perhaps the Canadian system could use some scrutiny as well.

I’m sure you’re as appalled as I am that this has gone on for as long as it has without someone blowing the whistle. Rich kids buying term papers and having others sit in for exams is not new. I’m surprised it’s been allowed to exist as long as it has. As a baby boomer growing up in the fifties and sixties, most of us did not come from wealth or privilege. A university education was not as de rigueur back then as it is now, in part because it was beyond the financial means of most of our generation’s parents. I have friends who made up for this by earning degrees over a period of several years, at their own expense, taking night courses and correspondence courses while working full-time jobs and raising families. Others worked after-school and summer jobs and took student loans to finance a hard-earned education. It wasn’t easy and should not be easy to be fully appreciated.

Part of the appeal of attending a prestige university is the opportunities it presents for graduates. Having a degree from Yale or Georgetown on a rÃ©sumÃ© looks infinitely more attractive to future employers than a local state-funded college degree. But, there’s also an ongoing discussion about whether the quality of the education is actually proportional to the money it costs to attend these high-priced institutions. Taking this premise even further and based on recent events, how can employers actually be sure applicants genuinely earned that expensive degree through their individual merits rather than parents writing fat cheques.

The fact that these privileged, entitled students have displaced other potential and genuinely deserving hard-working students from a more challenged socio-economic background whose parents couldn’t afford and would probably not even consider bribes absolutely galls me. And now the universities are questioning whether the students who were admitted through these false credentials should be entitled to stay and complete their degrees. I say absolutely not! They were admitted through fraudulent methods and it’s high time they learned that life isn’t easy and earned benefits are infinitely more meaningful than hand-outs. They also need to see that what their parents did was horribly wrong and they should not be entitled to receive an education that they did not honestly work for and earn themselves.

But we don’t need to worry about the offspring of the wealthy. They will always have adoring, indulgent parents standing in the background to smooth the way, grease some plams and generally make life easier for them. That’s just a sad and unfair fact of life. These young people shouldn’t be allowed to stand in the way of deserving students who worked hard at school and achieved on their own merits not their parents’ fat back accounts and privileged connections. I’m glad no one I know is rich enough to participate in a scam like that; otherwise I’d have to unfriend them. Absolutely. 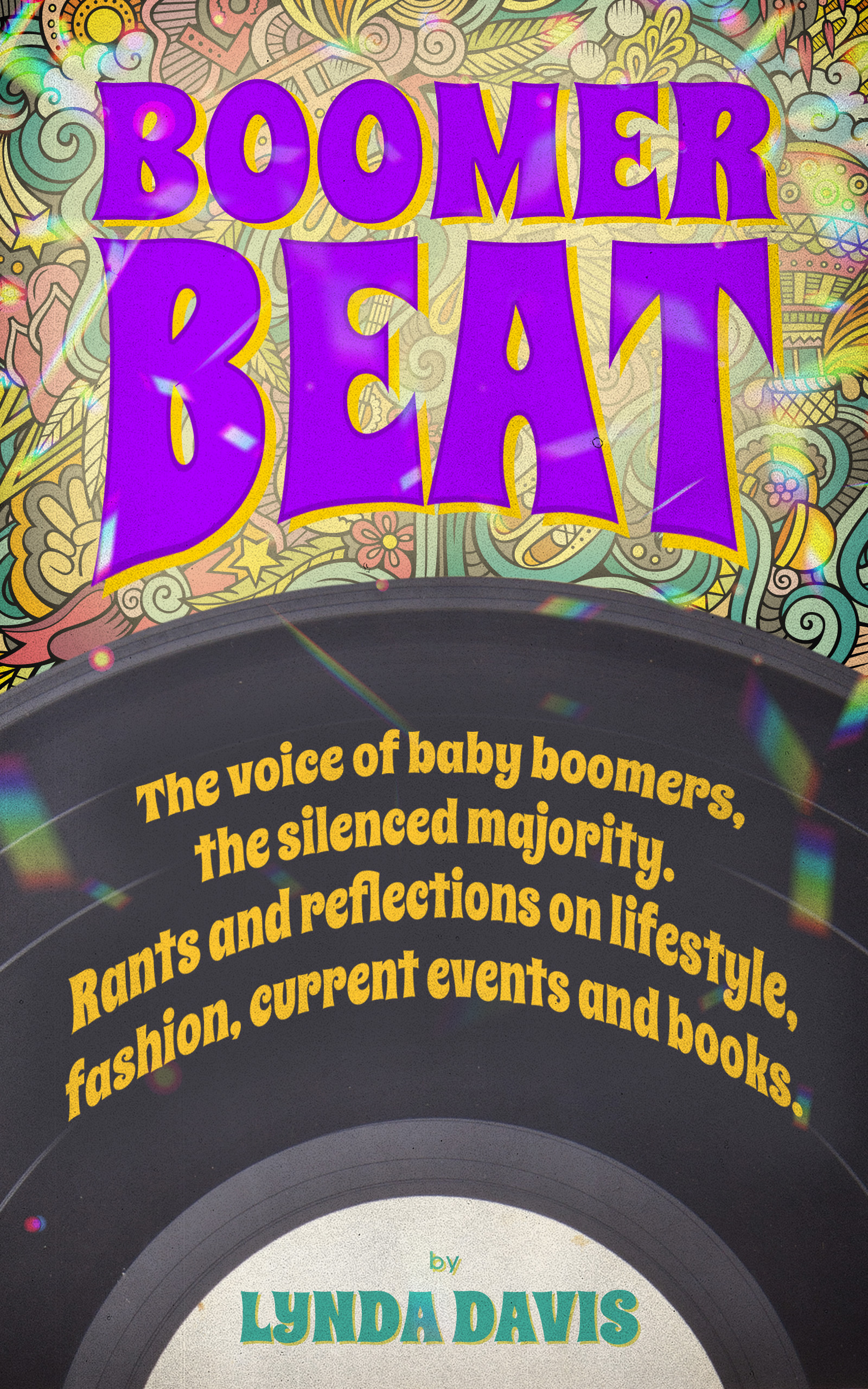 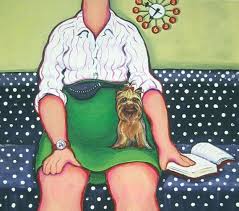 Pssst! Wanna get your hands on a good book?

It’s eyebrow-raising but not surprising. There is so much corruption and underhanded work going on with regards to universities and colleges. Canada’s dirt is just a little bit of a different color.

We know a teacher from Niagara College … English could barely be considered a second language for some of the students…. Big money grab! From both ends.

Absolutely and totally agree with you! I was really shocked and disappointed to read the stories about this fraud and what these parents are modelling for their children. It really â€˜dumbs downâ€™ what I suspect is a large part of the next generation.