It’s been a long time since we watched Murphy Brown who personified what so many working boomer women aspired to be. We loved and admired her intelligence, her tenacity and her integrity. We all wished we had her wardrobe and empathized when she couldn’t get a date. She made sure people listened to what she had to say and helped raise awareness of what women were trying to say that was being ignored.

The Globe and Mail’s John Doyle nailed what the new and improved version of Murphy Brown will deliver: “Men don’t get it. Women experience the reality of the workplace, social life and social media differently from men.” Think of the travesty of the Judge Clarence Thomas hearings twenty years ago. Old, white, male senators asked Anita Hill horribly sexist, inappropriate questions that would never be asked of a man. She responded with dignity but in today’s #metoo world, I’d like to think they’d be boo’d, hissed and voted out of their comfy seats for their insensitivity and stupidity. Sadly, much of that attitude still lingers.

Back to Murphy Brown. For purely selfish reasons, I’m thrilled to see baby boomers getting some air time once again. And Candice Bergen represents us so well. More than two decades after her heyday on FYI, Murphy Brown still looks great but she’s no longer young. Unlike all the toned, blonde, surgically enhanced Barbies in sleeveless sheath dresses on most television news shows today, she’s rounder and more seasoned-looking. We won’t be seeing any of those cute little suits with cinched belts and short skirts she wore so well in FYI’s earlier incarnation and we’re more than fine with that. Boomer gals can certainly relate to the effects of time on waistlines and necks. And I must say, that iconic orange sofa seems to have weathered well. The brief scene where she produces her flip-phone may have appeared condescending but I totally related and burst out laughingâ€”I’ve never been able to figure out my new jet-propelled palm-sized computer phone thingie and would love to have my old flip-phone back again.

The first show put the old characters into 2018 context and set the stage for more good material to come. It was great fun to see Hillary Clinton make a cameo appearance interviewing for the job as Murphy’s “secretary”. I always enjoyed that peculiar cast of rotating characters in the original series. Trump voters won’t be tuning in and we’ll no doubt be seeing nasty tweets from the White House. Let’s hope so. Political commentary and freedom of the press are still a major part of the foundation of the American way of life and let’s hope it continues. The writing is still sharp on the new Murphy Brown. The show certainly got my r-e-s-p-e-c-t and I look forward to many more episodes. Tune in on Thursday nights at 9:30 p.m. It’s not that late; you can still go to bed at your regular time. 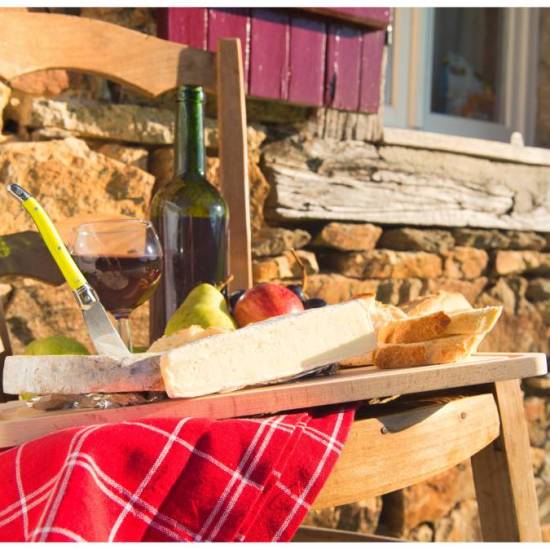