Do male authors explore the complicated relationships between childhood friends to the extent women do? I found myself wondering that as I read Swing Time by Zadie Smith about two girls growing up in the council estates of suburban London. Another author, Elena Ferrante managed to fill four voluminous novels about two close friends growing up in Naples, Italy, post World War II. I devoured all four of Ferrante’s books, one after the other. Female relationships are endlessly fascinating.

After hearing a delightful interview with the British writer Zadie Smith on the radio about her novel NW a few years ago, I bought the book and couldn’t wait to read it. After three tries, I gave up but a couple of weeks ago I picked up her earlier book, Swing Time, which tracks the lives of two bi-racial young girls who bond through a shared love of dancing when they meet at Miss Isobel’s dance class in their neighbourhood community centre. Like the protagonists in Ferrante’s books, Smith’s main characters are soul-mates, competitors, combatants and, most importantly, enduring life-long friends. The title of the book is drawn from their mutual love of classic musicals featuring dancers like Fred Astaire and Ginger Rogers.

The narrator comes from a comparatively secure, two-parent home with a loving, conscientious white father who works at the post office. Her driven, feminist, leftist Jamaican mother’s life is devoted to expanding her knowledge of social issues and working on getting a university degree through extended learning programs. Her best friend Tracey has a white mother and a largely absent, ne’er-do-well Jamaican immigrant father, Louie, who appears during brief releases from prison to bestow upheaval on the family.

Both girls love dance and envision their futures in West End musicals. They practise, they improvise, they study the moves and techniques of early dancers and build a fantasy world of their own in their London council estate. Tracey is the more feminine of the two and her body and personality lend themselves to precocious behaviour which ultimately causes a rift in the friendship. As the girls become teenagers, the gap widens.

The main plot line and subplots are interesting to follow as the various colourful characters take shape and grow. Through a series of serendipitous events, the narrator (we never learn her name) lands a job as one of several personal assistants to a major rock star, Aimee, reminiscent of Madonna. While she devotes her life and work to serving Aimee, Tracey pursues her stage career with the two women crossing paths intermittently. Work with Aimee takes our protagonist to a poor village in Africa where the star is building a girls’ school and we are given insights into the political, sociological and economic implications of interfering in a foreign culture, despite all good intentions.

Now I can see why Zadie Smith is such an acclaimed writer. Her story lines, characters and writing are interesting. The dialogue captures the working class idiom and psychology of the council estate residents. As with Elena Ferrante’s Neopolitan series of books, however, I found Smith perhaps spent too much time on the girls’ early years in school. That slowed down the pace and it was tempting to just skip over those pages. Otherwise, my only complaint is a personal one which I’ve mentioned before. I get confused when authors toggle back and forth in time; it disrupts the rhythm of the story. I prefer things to progress chronologically. After reading Swing Time I decided to once again give NW a try, but the loose, stream-of-consciousness writing and lack of punctuation confused and annoyed me, so I gave upâ€”again. I really enjoyed Swing Time though and give it 7 out of 10. 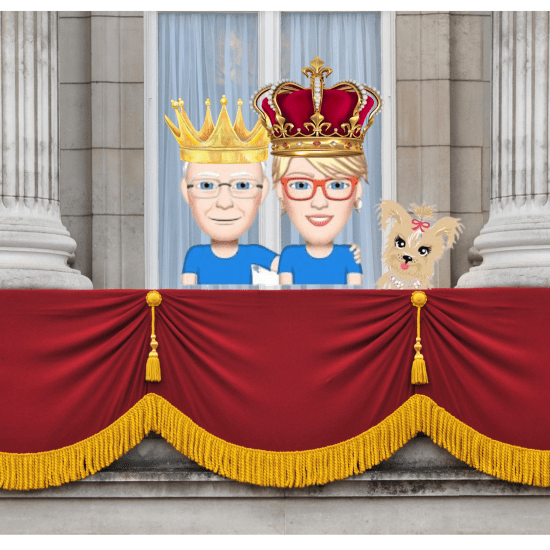