Whew! After about a month’s reading, I’ve finally finished the fourth and final book in Elena Ferrante’s Neopolitan series. I’m now feeling slightly bereft, as if I’ve emerged from a self-imposed exile and have to relearn how to relate to the real world again. First of all, something about the author. Elena Ferrante is notoriously secretive about her personal life; she’s reclusive, allows no photographs of herself and there has even been speculation about whether the author is a man or woman. The consensus is she’s a woman and a mother.

The books chronicle the lives of two women born in 1940 in Naples, Italy. They live in a world of corruption, physical violence, crime and extreme poverty within their small neighbourhood. Both girls are exceptionally intelligent and spend their early years in elementary school competing and supporting each other. The books are written in the first person by the main character Elena Greco, and describe the complicated life she shares with her best friend Lila (also called Lina). Their looks and personalities are different and ultimately the course of their lives diverge and converge in a complex series of circumstances that keep the reader engaged for nearly two thousand pages. Early Boomer women will relate to growing up in the fifties and sixties, then working and raising families in the seventies, eighties and nineties.

Book 1: My Brilliant Friend introduces us to the cast of characters, and it is extensive. In fact, at the front of each book, there’s an Index of Characters which I had to frequently reference to keep everyone straight. This volume takes us through their years of early education and young adulthood to about the age of sixteen. The reader is regularly presented with descriptions of everyday violence inherent in the Naples neighbourhood where they live and sets the stage for later developments. This volume of schoolgirl experiences seemed tedious at times but is essential reading to better understand later plot lines and character development.

Book 2: The Story of A New Name takes us through a problematic early marriage by Lila while Elena pursues higher education. Neither one of the friends enjoys the happy life she envisioned as a young girl as they lay the groundwork for their adult years. Fractures in their friendship begin to appear as a result of their divergent choices in life but they rally as needed and support each other in difficulties.

Book 3: Those Who Leave and Those Who Stay sees the young women as wives and mothers in increasingly complicated domestic, political and social events. The seventies and eighties were challenging times for everyone and with the struggles between the Christian Democrats, the Communists and the Fascists in Italy, their lives were particularly difficult. The social standards everyone lived with in the fifties and early sixties are abandoned along with husbands, lovers, dreams and friendships.

Book 4:Â  The Lost Child is a wrapping up of loose ends and mea culpa outcomes. Elena and Lila have reached old age with the inevitable list of regrets and remembrances resulting from lives filled with love, lust, caring, injustices and the hands of fate. As old women they have remained a constant in each other’s lives, for better or worse. I wasn’t entirely satisfied with the ending but that’s subjective.

Overall, the books are gripping and well worth reading. Life in the last half of the twentieth century in Naples, Italy was shockingly violent and unlawful by North American standards. But then I didn’t grow up in the slums of New York or Los Angeles so who knows. As someone who has enjoyed strong female friendships lasting as long as Elena and Lila (more than sixty years), I found it difficult at times to understand the bitterness and fractious nature of their relationship. I could only attribute it to their passionate Italian temperaments and the challenges of their difficult lives. Narrated by Elena we are not party to the balanced point of view from Lila. They experience jealousy and deceit while at times providing overwhelming support for each other. The author unreservedly discloses mean thoughts about her friend and Lila’s actions seem to justify the disloyalty, but we’re only getting one side of the story.

The author devotes pages to the complicated pop psychology we women all engage in but it’s intelligently and thoughtfully laid out. The translation from Italian is easy and fluid. I did find the dialogue confusing at times when not set out in quotation marks. Once I got past the groundwork of the first book though, I couldn’t stop reading. Having visited Naples myself in the past, I could relate to the background.Â  We were warned ahead of time not to stay there because of the crime and our cab driver confirmed this. He was uninhibited in describing the various mafia-type cartels that run the city and freely gave us the name of the one he belongs to. Paying protection is a way-of-life for the average Neopolitan. To experience it from the perspective of someone who lived there, these books are a must-read. 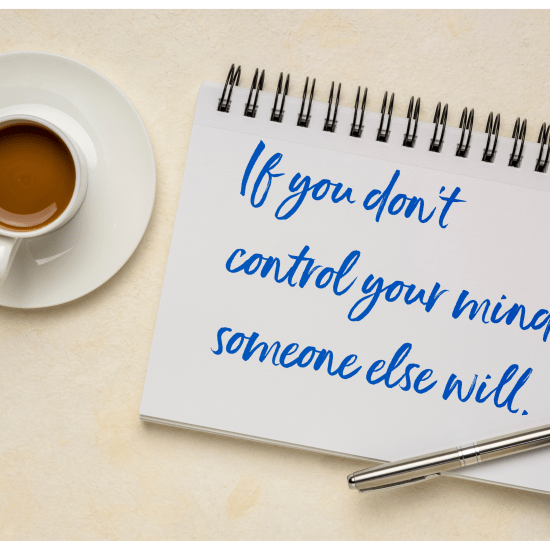 Zadie Smith’s back in my good books | BOOMERBROADcast

[…] Zadie Smith about two girls growing up in the council estates of suburban London. Another author, Elena Ferrante managed to fill four voluminous novels about two close friends growing up in Naples, Italy, post World War II. I devoured all four of […]