My girlfriends and I have a strict and effective shopping protocol. We shop alone or if we do go to the mall possee-style, we immediately split up for the serious stuff and reconnoiter later for lunch. It’s not a complicated system and there’s no room for men in this picture. Before my honey and I were married we went into a jewelry store to pick out my Christmas present (you do things like that before you get married). He immediately started shuffling his feet, yawning and jiggling the change in his pockets. I jokingly suggested he might be happier watching the football game. Before I even finished the sentence he was outa’ that store in a cloud of dust and disappeared faster than Wylie Coyote.

Why do they do it? Why do women drag their boyfriends/husbands shopping or why do the husbands tag along? We’ve all seen them. Rows of sleeping men sitting in the massage chairs or loungers with a pile of shopping bags on the floor beside them. Or a bored and weary guy snoozing on the one lonely chair in the bedding section. The other day I was in a large department store and watched in amazement (and horror, if I must say) while a sixty-something gentleman kept holding up various ugly blouses for his wife to approve or disapprove. Is she afraid to leave him at home alone in case he renovates the bathroom or surfs for porn?

There are times when men shopping does come with benefits. Two of my friends were on holidays with their husbands and with only one rental car for the four of them, tag-alongs were inevitable. Being the smart and resourceful husbands they are, the guys parked themselves outside Victoria’s Secret and spent some pleasurable time assessing the suitability of the merchandise for all the customers departing the store. Even though they’re no longer in the game, they also concluded it would be a good place for single guys to meet girls. No bar bill and no sign-up fee required.

And I haven’t even touched on the subject of taking small children shopping. Yesterday I witnessed a yuppie Dad maneuvering his little girl in a pricey Graco stroller through a department store. The little girl appeared to be between two and three years old with cute little ponytails and Princess shoes. She was alternating between screaming and choking crocodile tears. Baby-daddy bends over and softly says, “Now Caroline (last syllable pronounced to sound like wine), use your “word” to tell Daddy how you feel”. I burst out laughing right there in the store. It was ten minutes after twelveâ€”lunchtime. Caro-line was hungry, tired and bored. There’s three words. Take your pick. He was still negotiating with her several minutes later when I rounded the corner into housewares and left them to it. From now on ladies, leave ’em at home. You’ll have more fun without them and your taste in clothes is probably much better anyway. Thank you and put that on our VISA. 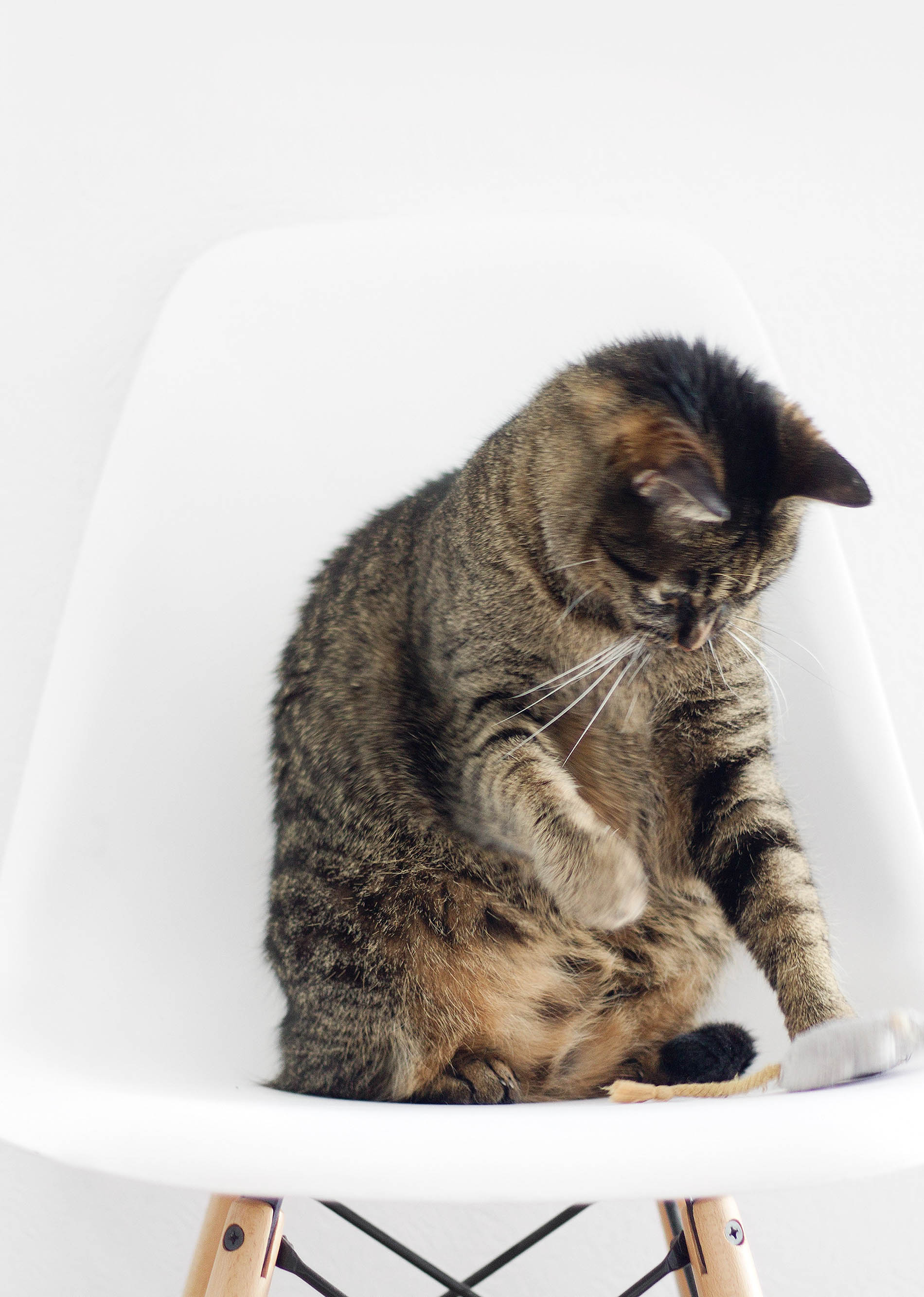 I call those areas in stores where they have seats “husband daycare.” I much prefer to go shopping alone so I can take my time without guilt. Funny thing, my father loved to shop. My mother, not so much.

It’s not fun shopping on someone else’s agenda. Thanks for your comments.Â Lynda Davis Follow my blog at: http://www.boomerbroadcast.net Social commentary on life from a Boomer Broad’s perspective e-mail: lyndadavis1@yahoo.ca For further insights into the Boomer perspective on business, fashion, mind and body, order my new book, BOOMERBROADcast. It makes a great hostess, birthday or Christmas gift. Click on this link: http://www.lulu.comÂ  orÂ http://www.amazon.com

Hilarious and so true!
Gail from Oakville

Thanks for the inspiration. Â Lynda Davis Follow my blog at: http://www.boomerbroadcast.net Social commentary on life from a Boomer Broad’s perspective e-mail: lyndadavis1@yahoo.ca For further insights into the Boomer perspective on business, fashion, mind and body, order my new book, BOOMERBROADcast. It makes a great hostess, birthday or Christmas gift. Click on this link: http://www.lulu.comÂ  orÂ http://www.amazon.com