A recent visit to Chicago dramatically reminded me of what is missing in Torontoâ€”our Lake Ontario shoreline. When the great Chicago fire leveled their downtown in 1871 the city displayed great foresight and generosity when they decreed it illegal for private builders to monopolize the Lake Michigan shoreline. Consequently, Chicago now enjoys an incredible twenty-seven-mile long park that ensures the lake is forever accessible to its citizens.

While I don’t advocate setting fire to downtown Toronto to get rid of unsightly buildings and planning blunders, I do think our city planners need to rethink what’s happening to our waterfront. We’re literally losing sight of it. Ugly high-rise condos are obliterating our view of Lake Ontario and the problem is only going to get worse. It’s difficult to stop a moving train but short of land-filling a new shoreline even further into the lake, what are our options?

I used to love glimpsing the sparkling lake from Lakeshore Boulevard as I passed along the south side of the Canadian National Exhibition grounds. Even the grotesqueness of Ontario Place obliterating our view of Lake Ontario was alleviated by the whimsical faux farm silos which always made me smile. They’re gone now to be replaced by another poorly planned urban eyesore.

In the sixties, boomers used to catch the ferry to the Toronto Islands at the foot of Yonge Street. Back then, the waterfront in the harbour was still visible as we lined up at sunny outside turnstiles and paid our 25 cent fare to hop aboard the Sam McBride. The Toronto skyline was defined by the Royal York Hotel and the old 32-storey old Bank of Commerce Building on King Street West. I could see Lake Ontario from my room on the south side of Willard Hall on Gerrard Street.

Driving east or west on the Gardiner Expressway through downtown Toronto these days is like negotiating a slow train through a concrete jungle. We go nowhere, see nothing but faceless buildings and otherwise have no clue we’re a stone’s throw from one of Ontario’s beautiful Great Lakes. The view may be spectacular from offshore, but from land side, sadly, there’s nothing to see. I know progress is inevitable and we can’t undo the damage that has already been done to our waterfront views. It’s a shame our city managers have allowed this to happen. I just wish they’d had as much foresight and courage as Chicago did in 1871. 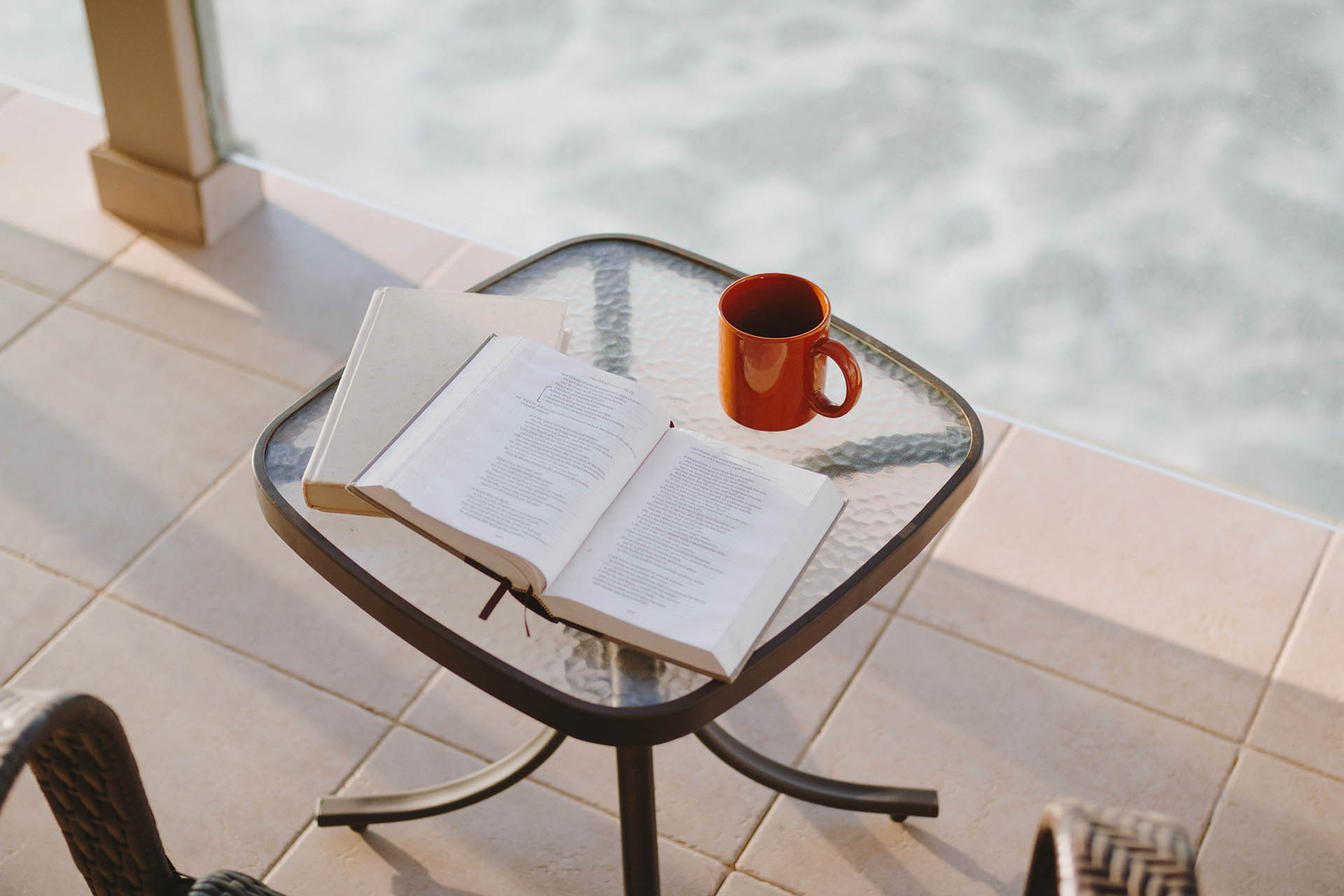 Funny this would be your blog today. Today we drove a friend to downtown Toronto via the Lakeshore. We could barely get a glimpse of the lake. I thought the same thing … where did Lake Ontario go. And yes, Chicago sets a great example.