Canadian border agents are being pulled from their posts at Pearson International Airport in Toronto and being relocated to rural sites in Manitoba and Quebec. The reason? So many asylum seekers and illegal immigrants are teeming across the border at remote locations that extra border service agents are need to handle the volume. The government is providing food, clothing and accommodation for these illegals while thousands of our indigenous people do not have basic housing, safe, clean drinking water and access to fresh fruits and vegetables. The government’s solution is insane. Illegal immigrants and asylum seekers from the United States should be turned back, not welcomed.

Our government is now building temporary housing (at taxpayers’/our expense) at these remote locations to accommodate those illegal immigrants. And now they’re inconveniencing legitimate, legal, tax-paying Canadians at Canada’s largest international airport so they can take care of illegals. That’s just wrong, wrong wrong. These immigrants are crossing from the United States into Canada at weak border points and getting preferential treatment which is unfair to those who go through proper legal channels to gain landed immigrant status. And furthermore, despite the current political climate in the United States, it is not a hostile country compared to Iraq, Syria or Russia. Legal immigrants are relatively safe and do not require asylum coming from the United States while they undergo proper processing.

The appeal of Canada may lie in our generous welfare system and universal health care. These immigrants will ultimately migrate to cities where they may or may not be able to find jobs, further stressing social welfare systems. University dormitories and sports facilities are being refitted to accommodate them while Canadians foot the bill.

The current approach of welcoming illegals and diverting resources to accommodating them completely disregards and disrespects genuine asylum seekers, people truly deserving of our resources. I’m totally in favour of immigration when done through proper channels. Asylum seekers from truly dangerous countries are welcome; the United States does not qualify. While the illegals are being treated to free meals and housing, legitimate Canadians are sitting for hours on the tarmac at Pearson International Airport because there are no border agents available to service them. Resources that could be going to help legitimate asylum seekers, our indigenous people on remote reserves and underprivileged Canadians are being diverted to aid illegals. Where’s the logic in that? 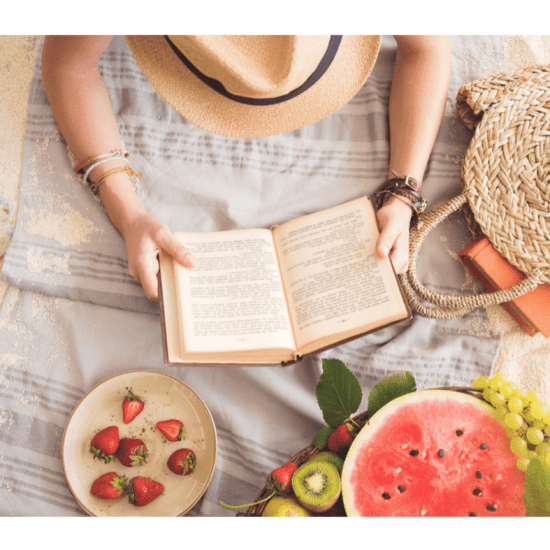 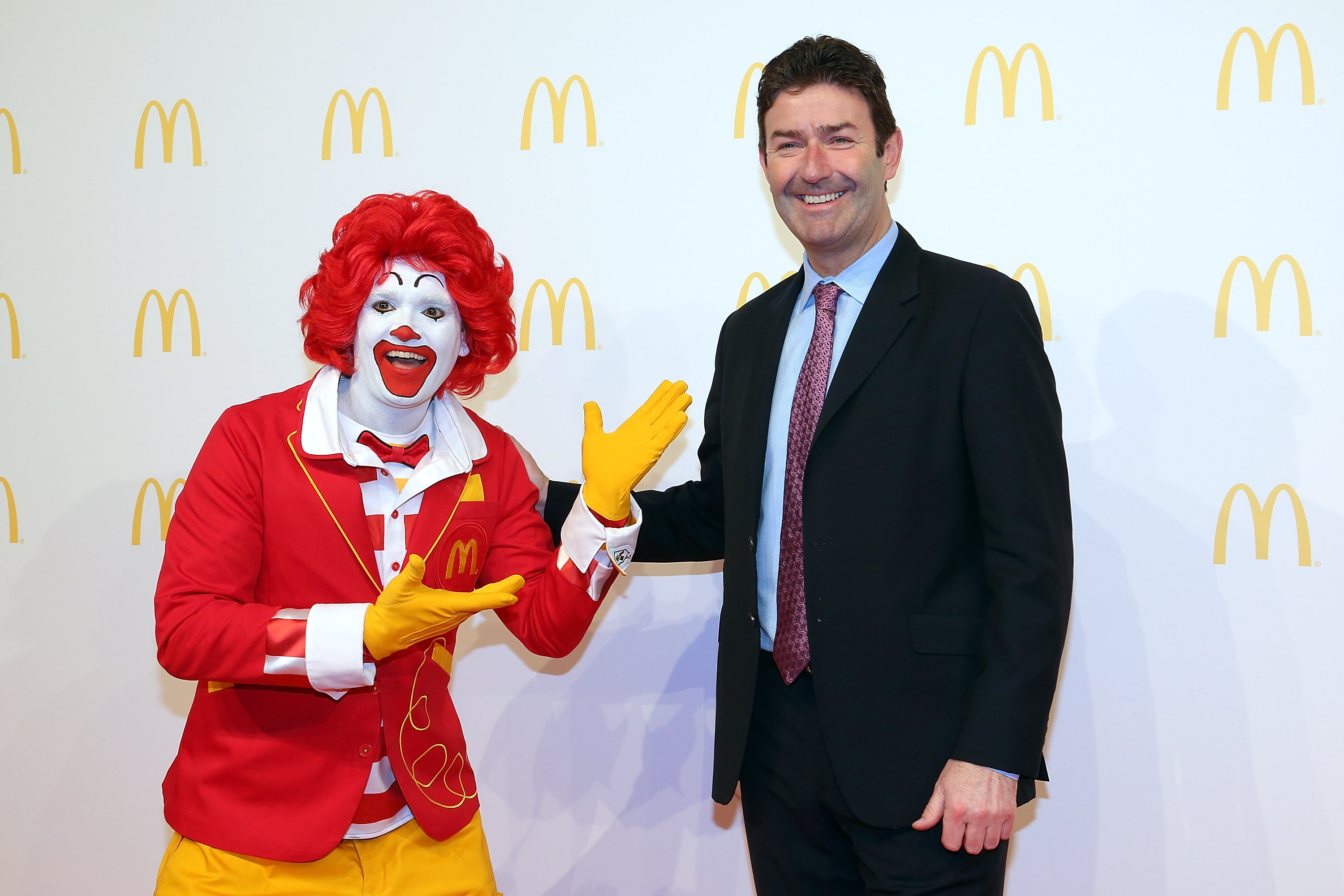 Canadians are such a generous,loving group of people! The rest of the world sees a good thing in attempting to come to our wonderful country. As well, our political leaders at the present time,encourage them!!
Most of the countries that these people come from are truly poor and dangerous places so we can not blame them for seeking a better life. However coming from the US should not be part of the picture!

We’re all in agreement. It’s not fair to legitimate asylum seekers who genuinely need our help. Appreciate your comments.

Absolutely agree. Great post. Send it to the globe

OK. You talked me into it. I had to edit it down. Thanks for the encouragement.