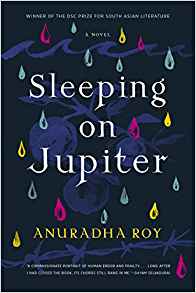 This book first came to my attention when I heard the author of Sleeping on Jupiter, Anuradha Roy being interviewed on CBC Radio. Listening to the background story of a young girl from India being told in the author’s lyrical accent prompted me to immediately put it on my ‘To Read’ list. The characters’ stories are linked by their common voyage to the seaside temple city of Jarmuli. It’s beautifully written with many sensory touch-points that take the reader deeper into the scents, sounds and texture of India.

Two story lines run parallel. Three grandmothers have decided to make a pilgrimage to Jarmuli for what baby boomers would call a girls’ week. They have never been away from their families and this act of independence allows them to communicate and explore their separate and different personalities. Latika is slender, not religious and the most modern of the three. She dyes her hair deep burgundy and is the most adventurous. Gouri is devout, traditional and the most conservative. She’s also in the early stages of dementia and its ravages are becoming evident to the point her two friends realize they have to keep close tabs on her to prevent her becoming lost or worse. Vidya is the intermediary and the one least inclined to rock the boat. During their travels and excursions their different personalities both irritate and reassure each other, which is common among old friends.

The fourth woman Nomi’s story begins with a guerilla attack on her family in their local village when she was only seven years old. Her father and brother were killed while her mother managed to escape with Nomi on her back. After days on the run, her mother turns Nomi over to an unknown man on the beach who embarks on a journey with a dozen other young girls to a distant ashram where they are left in the care of a famous guru. They are told he is God and they are to be fed, clothed and educated while in his protective care. Nomi meets the three traveling grandmothers as an adult when she shares a cabin on the train at the beginning of their trip to Jarmuli. As their lives intersect we are introduced to secondary characters whose lives are equally complicated and challenging.

Sleeping on Jupiter is beautifully written. The narrative alternates between first person (Nomi) and third person, and times in Nomi’s life as a child and an adult. The characters and their experiences are described in language that is compelling and descriptive. The darker side of life in India such as child sexual abuse and poverty are handled with sensitivity and understanding. My only complaint with the book is that it ended too soon. There were loose ends and unfinished story lines that I would have liked to be wrapped up. But life does not always have happy endings and satisfactory answers; this book is a slice of life.

To order Sleeping on Jupiter from Amazon.com click here. 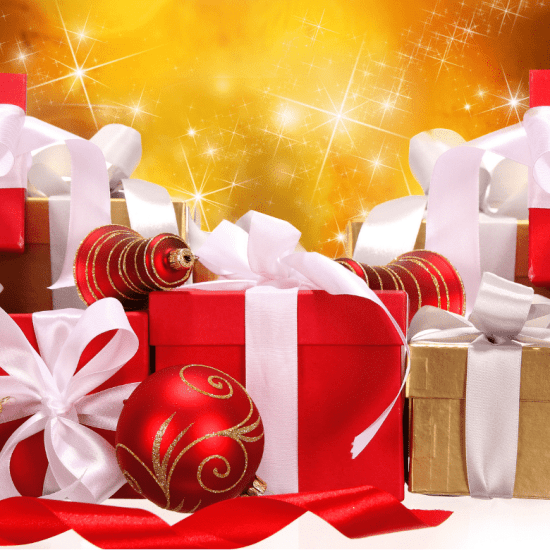