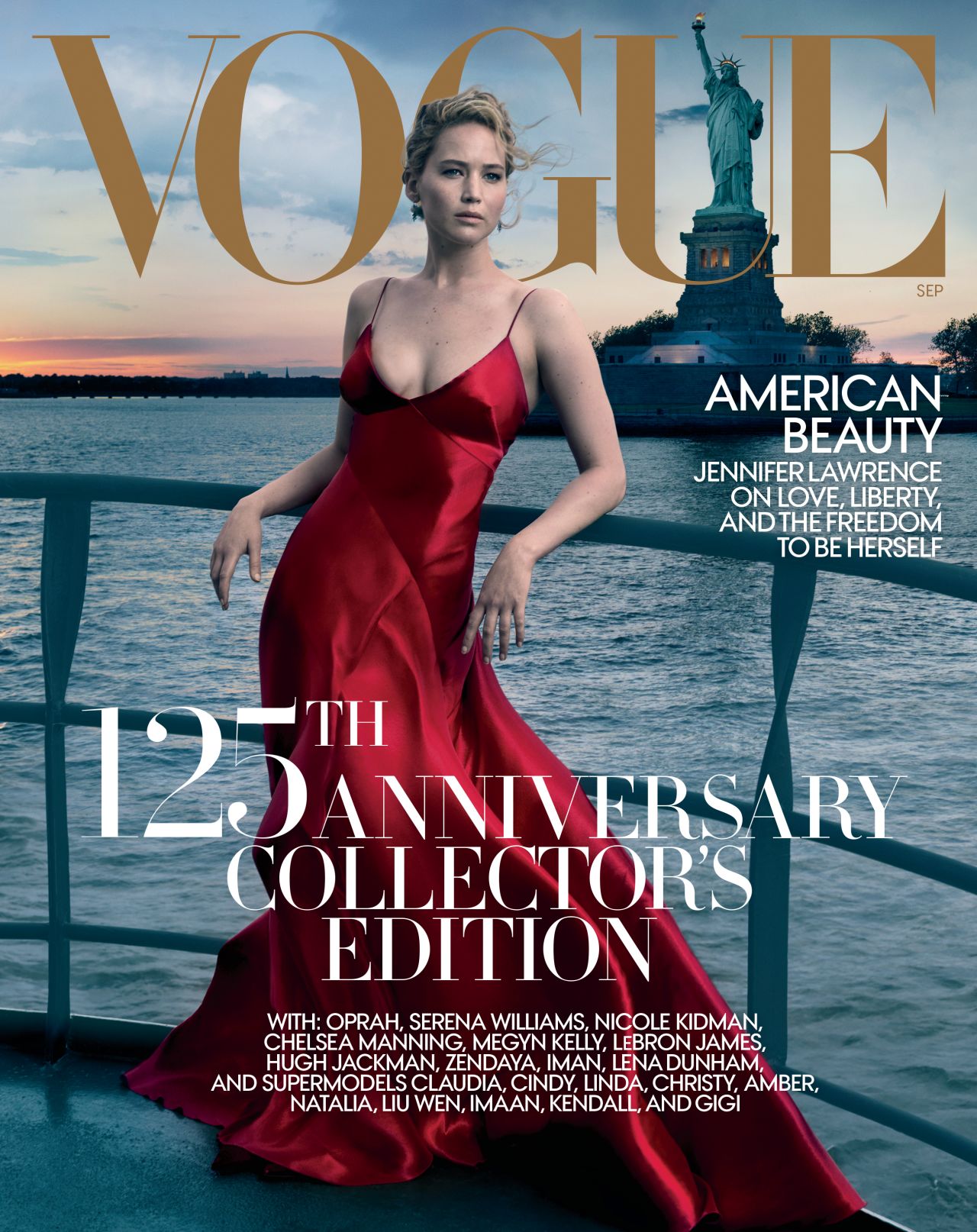 As someone who is not rich, not thin and not young, I am not exactly in the cross hairs of the editors at current popular fashion magazines. Nevertheless, I love fashion and I love to critique Vogue’s annualÂ  ‘September issue‘. Once a year I put on my probably-not-stylish bitch hat and go to work. The September issue is always a biggieâ€”almost 800 pagesâ€”and requires an extra effort on the part of my mail carrier to get it my door. To his credit he also delivered my Restoration Hardware catalogues the same week so I’ll owe him a compensatory tip at Christmas. So many times I’ve been tempted to cancel my subscription to Vogue but it’s fashion eye candy and who doesn’t love candy.

So, Boomerbroadcast readers, here is what I see as relevant and irrelevant in the September 2017 issue of Vogue:

Where do you get your fashion inspiration? When I canvassed my own circle of friends, it seems we prefer to scope out what we see other women wearing in the malls, on the streets, at the grocery store (well, maybe a bad example). Observing street style from a sidewalk cafÃ© is great fun. I’ve often approached someone in a store and asked them where they got a particular item they’re wearing that I love, or asked who cut their hair. Some people refer to Instagram or they collect pictures on Pinterest. Another source of my own fashion inspiration has increasingly come from on-line blogs such as:

Some of these sites are far better than others and I have my favourites but fashion is subjective and you can pick for yourself which ones you would like to follow.

The reason we’re turning away from the fashion magazines is because they’ve become irrevelant to so many people. Who among us can relate to pouty, stick-thin genetic mutant teenagers wearing faux fur vests with combat boots, ripped leggings and carrying five thousand dollar handbags? The same logic applies to the media’s myopic worship of celebrities. We don’t expect to see an entire issue of Vogue devoted to lumpy baby boomers (or do we?) but a few more Helen Mirrens, Diane Keatons or Isabella Rossellinis would be a welcome addition. Long live Iris Apfel. We do have an interest in fashion and a few bucks to spend.

It annoys the hell out of me that we continue to be so invisible to the fashion industry. Do they ever ask their readers what they like? Really? We want fashion media to succeed but when are they going to produce material that actually inspires its readers to go and buy what they’re selling? The September 2017 issue was better than I expected it to be but imagine what they could do if they acknowledged a broader market. Just imagine . . . 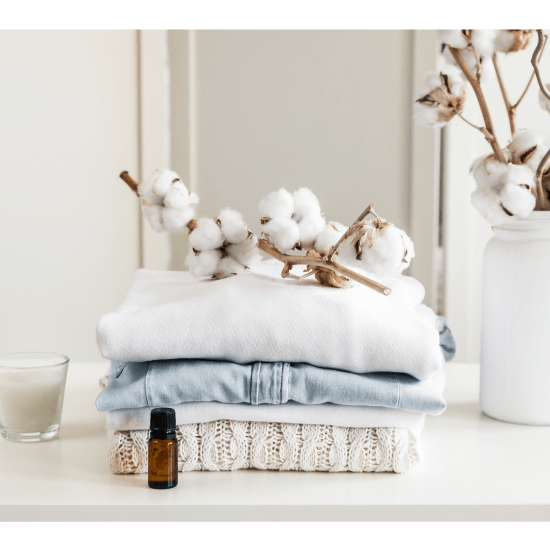 Vogue: I told you so. And, THE NEW YORK TIMES agrees with me - BoomerBroadcast

Sorry, not sure why that comment came back anonymous

Oh this is so timely. My sister and I were just discussing the latest fashion trends reported in a UK newspaper. We wondered who wears this stuff to the shops! http://www.mirror.co.uk/news/world-news/gallery/giant-balloon-bras-shark-tail-11146240 I included the link you your smile of the day!

Thanks so much for your comments and the link to the gallery pictures. That shark outfit took camel toe to the next level! Fashion as art is one thing – wearable fashion is something else. We have to keep advocating until someone listens. If you do your part, I’ll do mine. Appreciate you reading Boomerbroadcast and hope you’ll stay tuned.