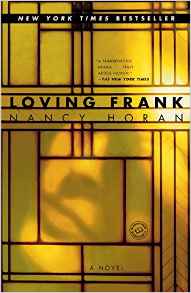 Don’t you just love it when you get into a book you can’t put down, but at the same time hate to finish because you’ve become so invested in the characters’ lives? Loving Frank by Nancy Horan is such a book.Â  Historical fiction based on the real-life love affair between renowned prairie architect Frank Lloyd Wright and Mameh Borthwick Cheney, Horan provides a sensitive and gripping description of their relationship beginning when Wright was commissioned to design and build a house for Edwin and Mameh Cheney in Oak Park, Illinois. Wright’s reputation as a modernist architect was matched equally by the events in his personal life and Horan provides context to the early years.

Frank Lloyd Wright and Mameh Cheney began their affair early in Wright’s career when Cheney and her husband were clients of Wright. Both were intellectuals and shared an esthetic value system. Borthwick-Cheney possessed a Master’s Degree and was fluent in several languages. She was an early feminist who felt stifled and unfilled in her personal life as wife of Edwin Cheney and mother to two young children, John and Martha. Her love for Wright was overriding and resulted in her abandoning her husband and children while visiting a friend in Colorado. She accompanied Wright on a year-long trip to Europe where he was working with a German publisher on a print compilation of his drawings and designs.

During a stopover in France, Mameh read a book by well-known Swedish feminist Ellen Key which addressed her on-going guilt about abandoning her children and helped reconcile her decision to choose Frank Lloyd Wright over her family. After meeting Key at a lecture, they developed a personal and professional relationship that resulted in Mameh acting as American translator for Key’s writing. Following an idyllic stay in Tuscany, Wright and Borthwick-Cheney returned to the United States to a storm of hateful press and rejection by society. He had left his wife Catherine, who refused to give him a divorce, and six children and she left her husband and two children which was an unforgiveable sin in the early twentieth century.

They retreated to an isolated life in rural Wisconsin in a house Wright designed and was building for Mameh. He commuted to Chicago for business and hired local trades people to work on the construction of their private compound named Taliesin. But life together was challenging. Not only were they reviled for their love affair, but Frank was a terrible business person and his financial affairs were in constant turmoil. His excessive ego and casual attitude toward paying his bills were the source of ongoing disputes and conflict. He owed money to workers and suppliers on his new home and he wasn’t getting new commissions because his personal life with Mameh was deemed to be sinful.

Anyone who has any knowledge of Frank Lloyd Wright and the history of his personal life will be gripped by the little-known story of his relationship with Mameh, who many consider to be his one true love. For those readers who are not familiar with their story, I won’t spoil it by giving you the ending. Nancy Horan wrote a beautiful book about two tragic characters by inserting herself into the mind of Mameh Borthwick Cheney. I couldn’t and didn’t put it down until, sadly, I finished. I give Loving Frank ten out of ten.

To order a copy of Loving Frank by Nancy Horan, click here. 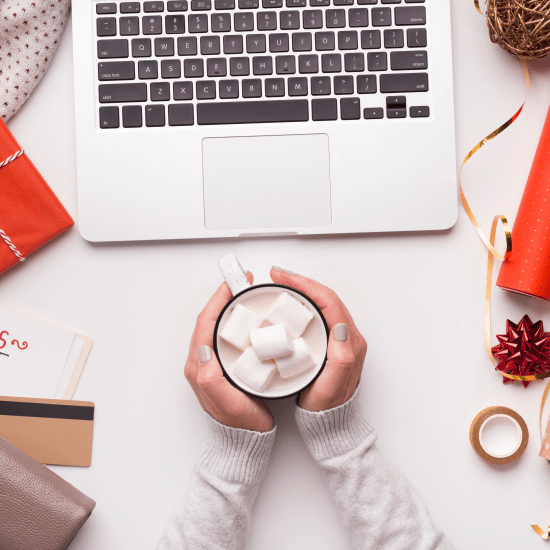 I agree, Lynda! I loved the book, and good things often must end. What a complex man!

Thanks Jacquie. Fortunately we have Google and many more books on him to read.