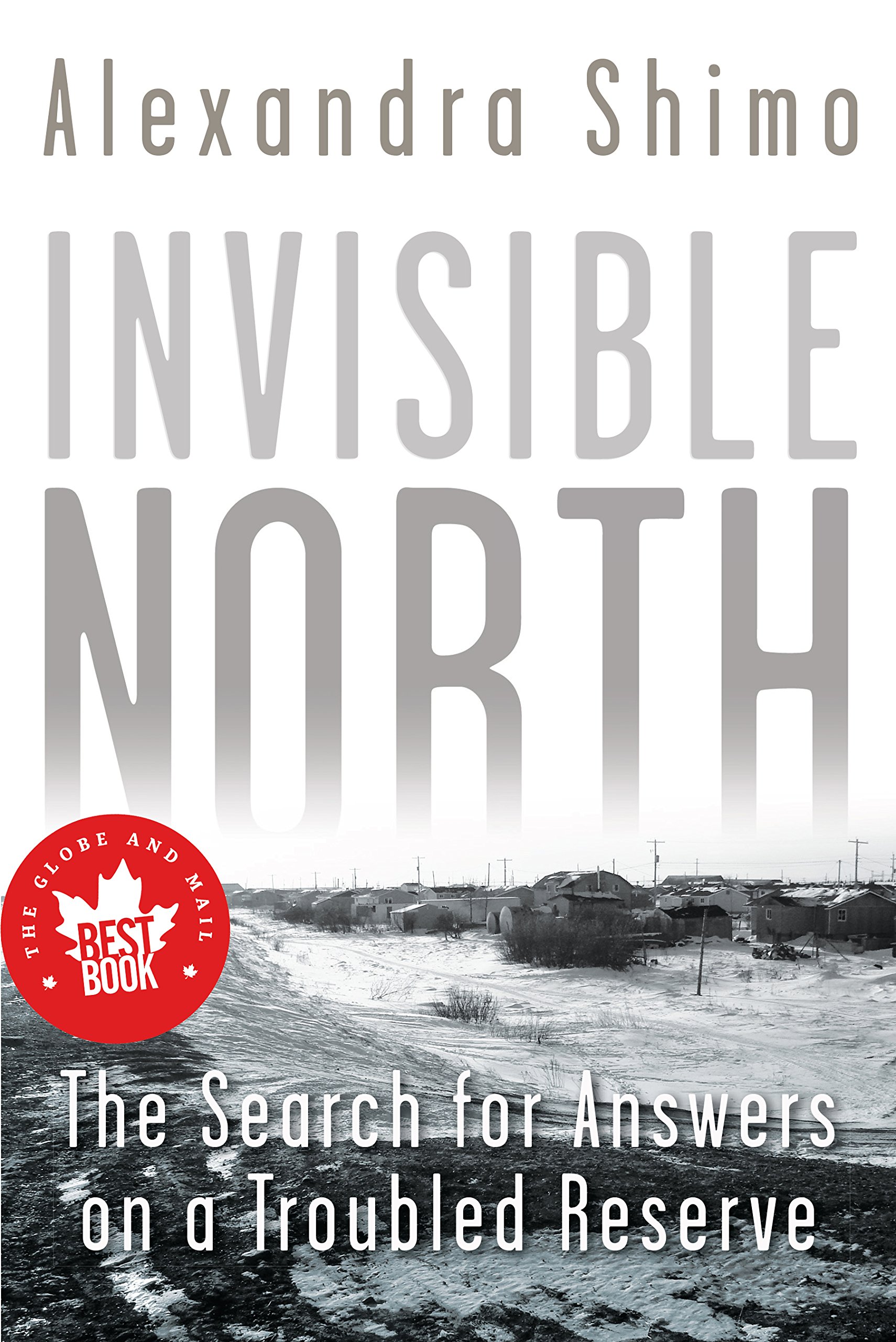 Sometimes we need to read a book that makes us feel uncomfortable and think about issues we don’t ordinarily confront. Such is the case with Invisible North, The Search for Answers on a Troubled Reserve by Alexandra Shimo. I first saw her interviewed on The Social on CTV and found her story fascinating. The Toronto journalist temporarily relocated to Kashechewan, a reserve in northern Ontario that was in the news in 2005 when it was revealed their eighteen hundred residents were facing a crisis with drinking water contaminated with e-coli. The drinking water problem was just the tip of the iceberg, as is the case with so many challenges facing Native Canadians living on remote reserves. Shimo’s research took her into areas darker and deeper than just tainted drinking water.

It’s common knowledge that life on many native reserves is difficult and troubled. This is manifested in social problems including drug and alcohol abuse, violence, unemployment rates running at eighty-five percent and extreme poverty. Non-natives and urbanites are tempted to naively speculate on the causes and solutions but we really have no first-hand experience with their living conditions and the regulations governing their existence. Shimo confronts these issues and in her well-researched and detailed account she explains the how’s, why’s, when’s and where’s that resulted in the current miasma. And the federal government has a lot to answer for.

Shimo describes the chronic shortage of nutritious, affordable food and understands first-hand why so many residents live on boxed mac and cheese and canned meat like Klik. When a small frozen pizza costs $30.00, a single head of cabbage is $12.89 or a dozen eggs are priced at $15.00, it’s no wonder people living on welfare of less than four hundred dollars a month cannot get enough to eat. Combine this with chronic overcrowding in dilapidated, poorly built homes, no job opportunities, lack of medical care, and the annual threat of their homes being flooded because that’s where the government planted the community, it’s understandable why there are high rates of abuse and suicide. While living on the reserve the author developed the same health and psychological problems as its residents but as a non-native she had the option of flying “home” for recovery.

As a result of reading this book I learned about how little control Native Canadians have over their own lives.. Even though reserve land is supposedly owned and managed by Indians, in fact it’s not. Reservations are considered crown land and subject to the whims and dictates of various government agents. Hence, the tragic and ill-conceived relocation of many communities such as Davis Inlet and Kashechewan. Hundreds of studies, reports and proposals over the years have resulted in great promises that never deliver.

To her credit, Shimo doesn’t just present and sensationalize the problems. She details the myriad of ill-conceived government interventions and legislation that have undermined life for Native Canadians. We’re given a better understanding of how the situation developed and in her final chapter offers several suggestions on how each of us can help alleviate it. If no one has already sent this book to Prime Minister Justin Trudeau and every cabinet minister then they should. It’s a sober and objective look at a situation that should not exist in a country as bountiful as Canada. At around two hundred pages (depending on the font size of your e-reader) it’s a fast read and more enlightening than you would imagine. Please read Invisible North. You’ll be glad you did. 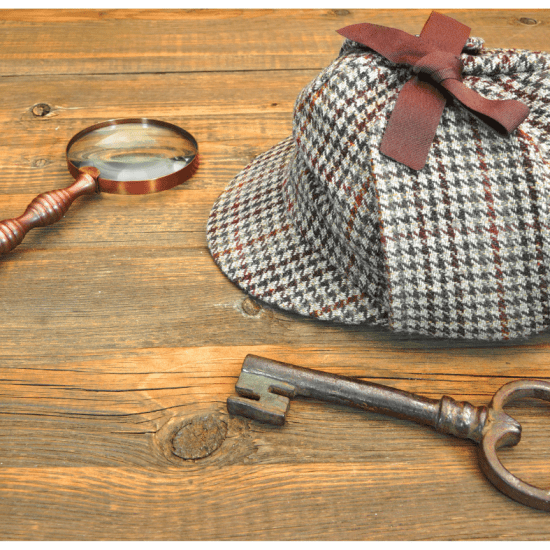 In order to be truly proud, Canada still has work to do - BoomerBroadcast

In order to be truly proud, Canada still has work to do | BOOMERBROADcast

Interesting review. I think I might read it and will then send my copy to our PM.

Taste in reading is subjective. Hope you enjoy it as much as I did. Thanks for your feedback. Â Lynda Davis Follow my blog at: http://www.boomerbroadcast.net Social commentary on life from a Boomer Broad’s perspective e-mail: lyndadavis1@yahoo.ca For further insights into the Boomer perspective on business, fashion, mind and body, order my new book, BOOMERBROADcast. It makes a great hostess, birthday or Christmas gift. Click on this link: http://www.lulu.comÂ  orÂ http://www.amazon.com

I will not only read it, I will buy it and pass it around! Thank-you, Lynda!
jacquie

I hope you enjoy it as much as I did. I put my review up on Amazon.ca website and the few reviews they had were all great. Thanks Jacquie.