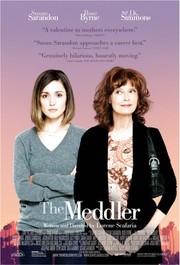 The Globe and Mail’s movie review gave it three out of four stars but me and my gal pal panel who went to see it yesterday would only give it two out of four, and we’re a pretty astute bunch. We enjoyed it, somewhat, but can’t say any of us were overly impressed. And that’s from four women who can strongly relate to the main character.

Susan Sarandon stars as Marni, the Brooklyn-bred mother of Lori, played by Rose Byrne, who follows her screen-writer daughter to Los Angeles following the death of her husband. In order to give meaning to her new life as a widow, Marnie helicopter-parents her adult daughter and everyone she encounters in her daily life. A romantic interest appears in the form of a former cop called Zipper played by J.K. Simmons which takes the pressure off meddling in the love life of her daughter.

The movie had some lovely chuckles and was entertaining but you might want to wait and catch it when it comes on television, unless you’re in the mood for an afternoon or evening out with some nice warm theatre popcorn and Diet Coke. Even at the rip-off prices, that alone is usually worth the money. 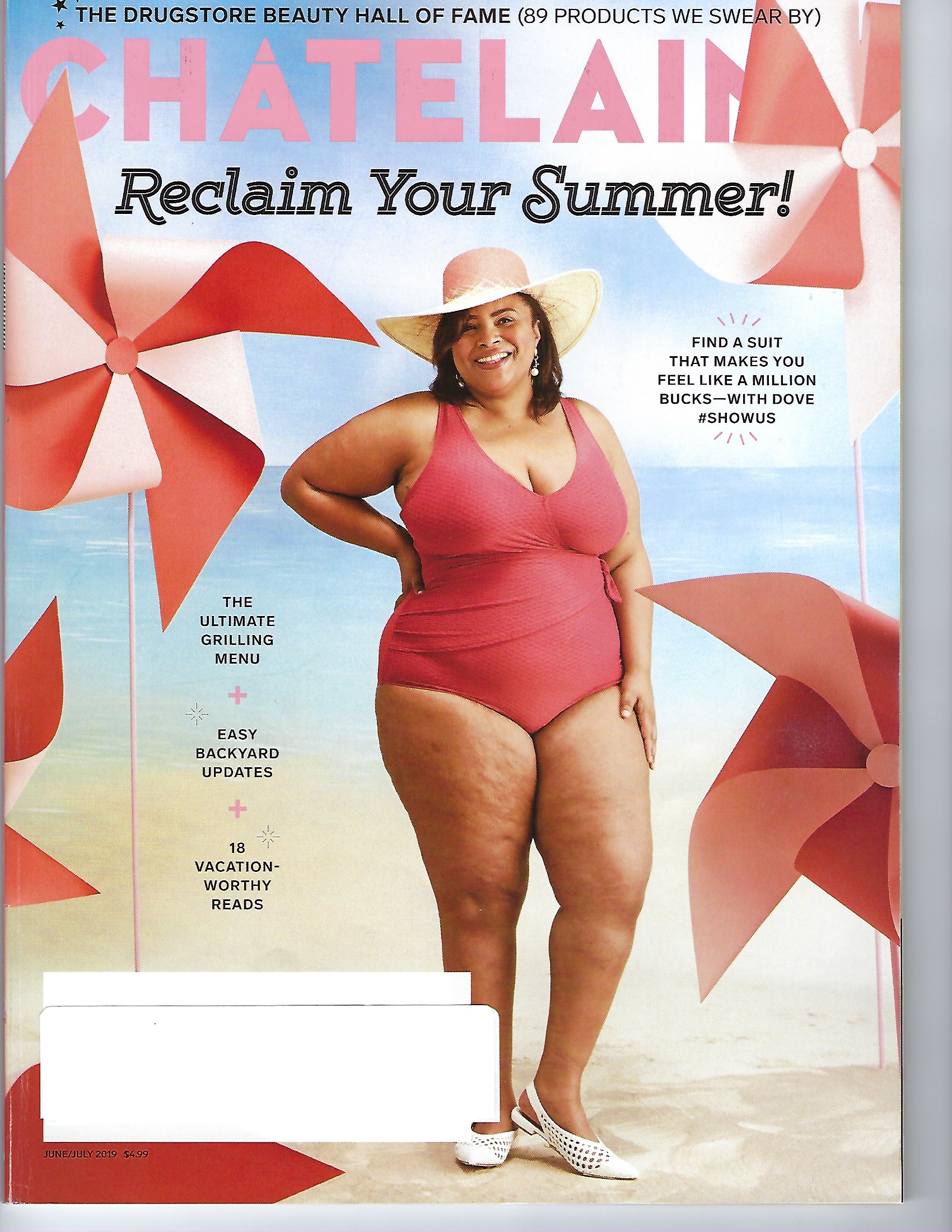