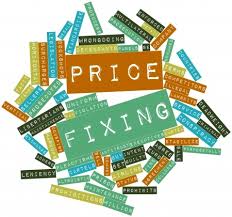 As an avid reader, I was one of the first to purchase a Kindle e-reader when they originally launched several years ago. The benefits seemed obviousâ€”fewer hard copy books to overwhelm my limited bookshelf space, easy access from my LaZgirl and most important, less expensive than paperbacks. That illusion was soon shattered when Amazon’s original $9.99 price tag began creeping up to $14.99, $16.99 and even higher. Apple threatened to not carry the publishers’ titles on iTunes if publishers didn’t squeeze Amazon to match iTune’s prices. In simple language, Apple was guilty of price-fixing and consumers soon made themselves heard.

It’s been about four years since the original hoorah began and it seems consumers are finally being awarded restitution for being ripped off. Apple has been ordered by the U.S. Justice Department to refund purchasers and they were fined $400 million. Most of this money will be credited to accounts where the purchases were made.

My own gripe with the cost of e-books was taken care of by purchasing an iPad and a Kobo, both of which allow me to download library books at no cost at all, which is the ultimate revenge. Libraries do pay a royalty based on the number of copies of an e-book title they purchase but it did save me a shit-load of money. I’ll be watching my Amazon account for a credit but it’ll be interesting to see if it ever materializes. The bottom line is, price-fixing is not acceptable or legal and the bad guys got caught. Apple was even denied a Supreme Court appeal which says a lot about the public’s level of tolerance for the practice. For once, the consumer won. Thank you Department of Justice for doing your job. 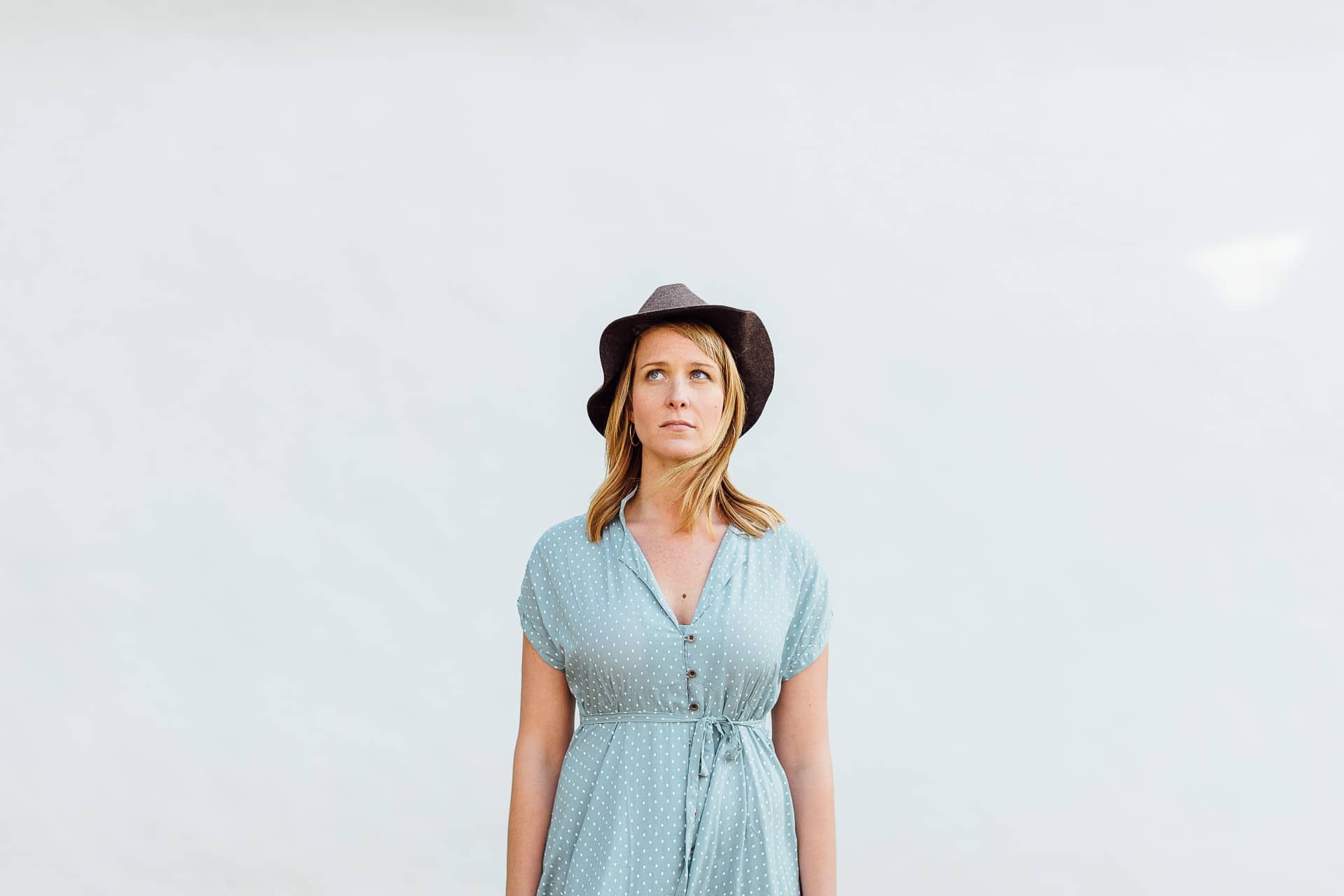 Love it when justice is put to the test and really does rule over the big guys who think money buys everything!
Gail from Oakville

Once in a while the little person is heard. Thanks.