To sleep, perchance to dream. To dream perchance create. 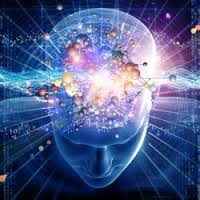 Could divine inspiration be the result of divine intervention? While watching a program on The Smithsonian channel the other night on TV, I suddenly became aware of a major missed opportunity in my life. There’s increasing evidence that by not paying closer attention to our dreams we’re missing out on a vital source of intelligence, inspiration and creativity. The program described how various scientists over the centuries claim to have taken intelligence that appeared to them in dreams and transcribed this information into working knowledge they relayed to others. Immediately, my awareness of the possibilities related to this theory heightened and I’ve shifted into receptive high-gear.

According to scientists, there’s a whole realm of intelligence and ideas floating around in the psychic energy fields surrounding us and we simply have to open our brain receptors to receive the information. History cites many examples of creative people claiming to have received inspiration for art, science, music and other creative pursuits during a dream:

In an earlier blog posting entitled “Feeling uninspired, take a nap”,Â I described how our brains function better in a relaxed state and some of our best ideas come to us while walking the dog, napping in the afternoon, or meditating. Stephen Jobs was famous for using walks and meditation to clear his head for new ideas.Â The examples are endless but the bottom line is the same. I’ve decided to take this information seriously and make sure my brain is receptive and always open for business.

If I’m even a fraction as successful at extracting inspiration from my dreams as I am at snatching zzzzz’s, then it won’t be long before I’ve come up with the definitive cure for baldness, or perhaps the secret to losing weight on a diet of wine, cheese and chocolate. I just know there’s a solution to the renewable energy issueâ€”perhaps making gasoline from recycled beer (urine). If I eschew caffeine after 6:00 p.m., I’m confident I could come up with a recipe for French bread that results in weightÂ loss. The possibilities are mind-boggling. So, I’m going to pay a lot more attention to my dreams from now onâ€”and not just the lovely ones about me and Liam Neeson or Jon Stewart. The Everley Brothers knew what they were talking about when they sang All I Have to Do Is Dream.Â 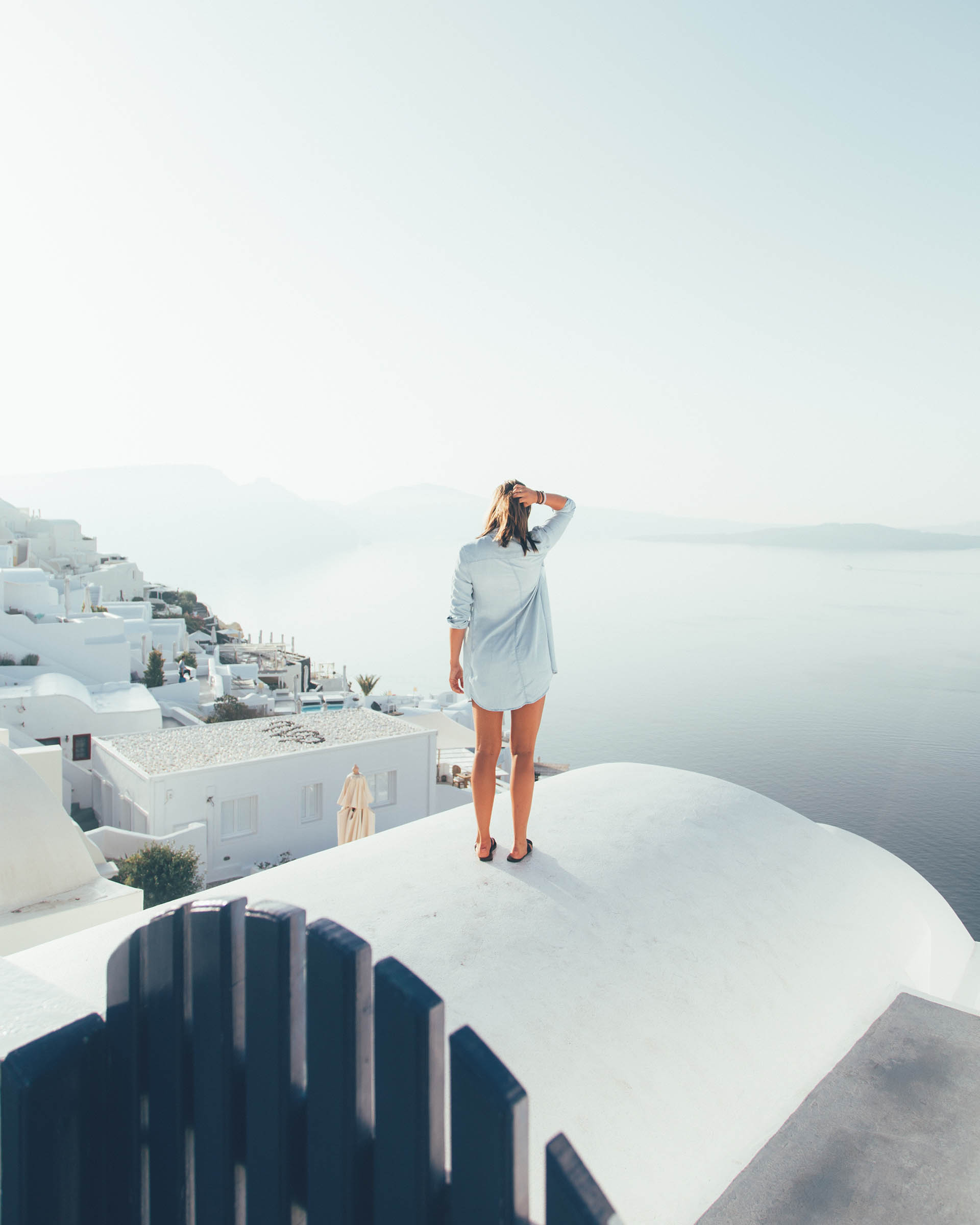 While you are at it, if you could come up with a way to tighten up 60-year-old skin without surgery, that would be great. Now, go take a nap!

I’ll get right on it! Thanks for the feedback. Â Lynda Davis Follow my blog at: http://www.boomerbroadcast.net Social commentary on life from a Boomer Broad’s perspective e-mail: lyndadavis1@yahoo.ca For further insights into the Boomer perspective on business, fashion, mind and body, order my new book, BOOMERBROADcast. It makes a great hostess, birthday or Christmas gift. Click on this link: http://www.lulu.comÂ  orÂ http://www.amazon.com