Plum Johnson, author ofÂ They Left Us Everything is a Baby Boomer raised in Oakville, Ontario. In 1952, her British veteran father and southern American mother landed in the village when it was little more than a farming community with a few stores and a tiny population. Her family bought a nineteenth century twenty-three-room lakefront home with eight bedrooms for a few thousand dollars. They were only the third family to occupy the house which had originally been built as a summer cottage and where her parents lived for the next sixty-five years.

For twenty years, Johnson and her brothers had been caregivers for their once-vibrant and world-travelled parents before they died. Her handsome and very regimented British father suffered with Alzheimer’s for twelve years before he passed away and her mother lived two more years in the massive house with the ongoing help of Johnson, her brothers and a live-in Tibetan couple.

They Left Us Everything is a sensitive and engaging description of her parents’ life and their final decline. Johnson describes her own frustrations as the result of her mother’s frustrations inherent with aging. For a vibrant woman who had once entertained as many as two hundred people during Christmas holidays to be tethered to an oxygen tank and unable to walk more than a few steps without stopping to rest, those frustrations were enormous.

The book was not without humorous anecdotes such as the story of her brother taking their Alzheimer’s-afflicted father on a Caribbean cruise to give her mother a break. Their father was convinced he’d gone around the world visiting such exotic destinations Borneo, London and Japan and regaled the family with his fantasy-based hilarious tales when he returned home. We share Johnson’s grief, not only for the loss of her parents but that of her brother, Sandy who died of cancer at the age of forty-two. The family and the house both have a fascinating history.

Conducting an inventory of the family belongings grew from a six-week project to nearly two years while Johnson occupied the home. During that time, while going through their possessions, Johnson and her brothers learned things about their parents they never knew and gained a new kind of respect for the people they had been. The difficulties and physical demands of dealing with the detritus of a lifetime are detailed in a way that is engaging and educational for the reader. There are numerous situations Baby Boomers will identify with in relation to our own parents. They Left Us Everything is a fast read but it is a book you won’t be able to put down. I loved it and I have a feeling you will too. 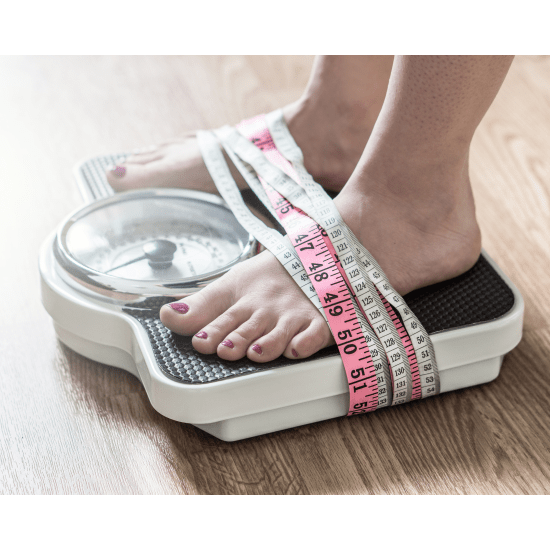 “M” had these comments: What a wonderful book! Iâ€™m sure everyone who has lost parent(s) or a family home can relate. We spent our summers in Quebec. Primarily at my fraternal grandmothers farm, where my Dad and his 11 siblings grew up. My Dad many years later bought it so his Mom could move on and go into a seniors home. My memories with hordes of cousins playing, smoking, dancing etc stretched from toddler age til I was in my 40â€™s. My first crush, kiss and hay loft experience happened at that farm. I remember after an uncle died my… Read more »

I heard a brief interview of Plum Johnson on the radio & thought what a fascinating story! Many thanks for filling me in with more information, Lynda!

You’d love the book if you can get it from the library. Â Lynda Davis Follow my blog at: http://www.boomerbroadcast.net Social commentary on life from a Boomer Broad’s perspective e-mail: lyndadavis1@yahoo.ca For further insights into the Boomer perspective on business, fashion, mind and body, order my new book, BOOMERBROADcast. It makes a great hostess, birthday or Christmas gift. Click on this link: http://www.lulu.comÂ  orÂ http://www.amazon.com