Movie versions of great books are usually not as good as the book. A two-hour movie cannot always capture the nuances of feelings or the descriptive words and phrases in the same way that make the book so engrossing, or the amount of detail required to truly tell the story. Last week we went to see the movie “Unbroken” and I thoroughly enjoyed every minute of it. Perhaps it was because I had read the book by Laura Hillenbrand about a year ago and found the story of Louie Zamperini fascinating.

Zamperini’s early life was one of delinquency and trouble-making. In high school, however, he was encouraged by his older brother to develop his track skills and ultimately he won a place on the U.S. Olympic team in the 1936 Berlin Olympics hosted by Adolph Hitler. During the war he enlisted and became a machine-gunner on B-25 airplanes in the Pacific. On one reconnaissance flight his plane crashed in the ocean and Zamperini was one of only three survivors. While one of his crew members died later in their life raft, Zamperini and another man survived for about six weeks by collecting rain water to drink and catching and eating raw fish. The two surviving crewmen were nearly dead when rescued by a Japanese warship.

They were then transported to a prisoner-of-war camp in Japan where they survived under brutal conditions until liberated late in 1945. This part of the story in particular resonated with me because I had an uncle who also endured four-and-a-half-years as a prisoner-of-war in Japan after being captured with the Royal Rifles in Hong Kong on Christmas Day 1941. My uncle weighed only seventy-eight pounds when he was released in 1945.

What the movie didn’t have time to go into was Zamperini’s post-war life, his struggles with post-traumatic stress disorder, alchoholism and his ultimate redemption and living a joyful life until he died at the age of ninety-seven in 2014. He was very pleased with Hillenbrand’s treatment of his life in her book and Angelina Jolie’s movie which brought his remarkable story to millions of readers and movie-goers. I enjoyed both the book and the movie and give them both two thumbs up. 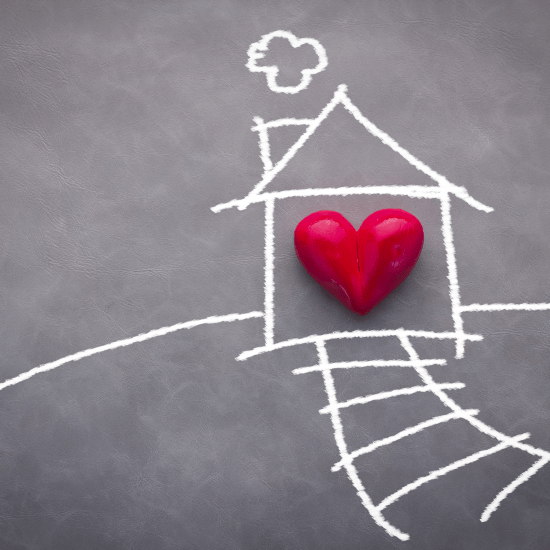 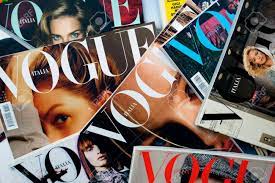