When we went to see “The Theory of Everything” at the movies last night, I was expecting a nice little story about love conquering all difficulties. What we got was a thought-provoking, skillfully acted and beautifully filmed story about physicist Stephen Hawking’s personal journey from being a promising young student at Cambridge University in England through to mid-life and recognition around the world.

Diagnosed in 1963 at the age of only twenty-one with amyotrophic lateral sclerosis (ALS) or Lou Gherig’s Disease as it is commonly known, he was given two years to live. Given such a death sentence, Hawking and his girlfriend Jane decide to make every minute of his remaining time count and despite the skepticism of their families they get married, have children and under difficulties most of us would not be able to cope with, they get on with their lives. As Stephen’s condition deteriorates, technology improves and he is given mechanical aids for breathing, communicating and keeping mobile.

All of the actors were superb in their roles but Eddie Redmayne’s performance is brilliant. Through most of the scenes he is able to communicate emotion only through his eyes and Redmayne delivers in spades. Even the audience can sense his love, frustration, pain, humour and joy by the expression in his eyes. The movie had the support of real-life Stephen Hawking who gave permission for them to use his unique voice-simulator application.

I’m not going to spoil the narrative of the story here other than to say life affects Stephen and Jane in ways no different from most of us. Despite his physical challenges, the family has highs and lows and learns to cope the best way they can. As they say, “it takes a village” and the fact that Stephen Hawking is now seventy-two years old speaks to the power of those who love us and support us through our lives. If Eddie Redmayne doesn’t win an Oscar for his performance as Hawking, I’ll be very disappointed in the Academy. 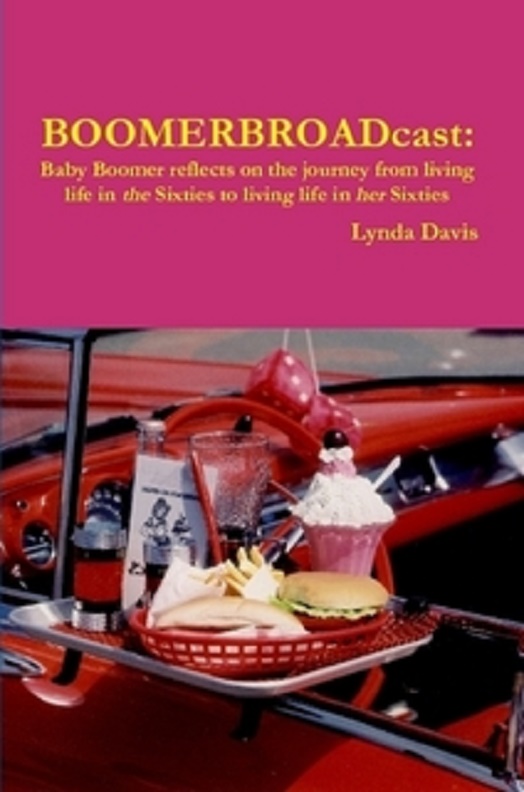 Wrap up your Christmas shopping.

For great insights into fashion, business, mind and body issues,

It definitely was a thought provoking movie that leaves one thinking about it for days. It shows us that one truly must walk a mile in someone else’s shoes before passing judgment… if one feels they need to pass judgment on someone else’s life. Definitely an award winning movie for many reasons….. two thumbs up.