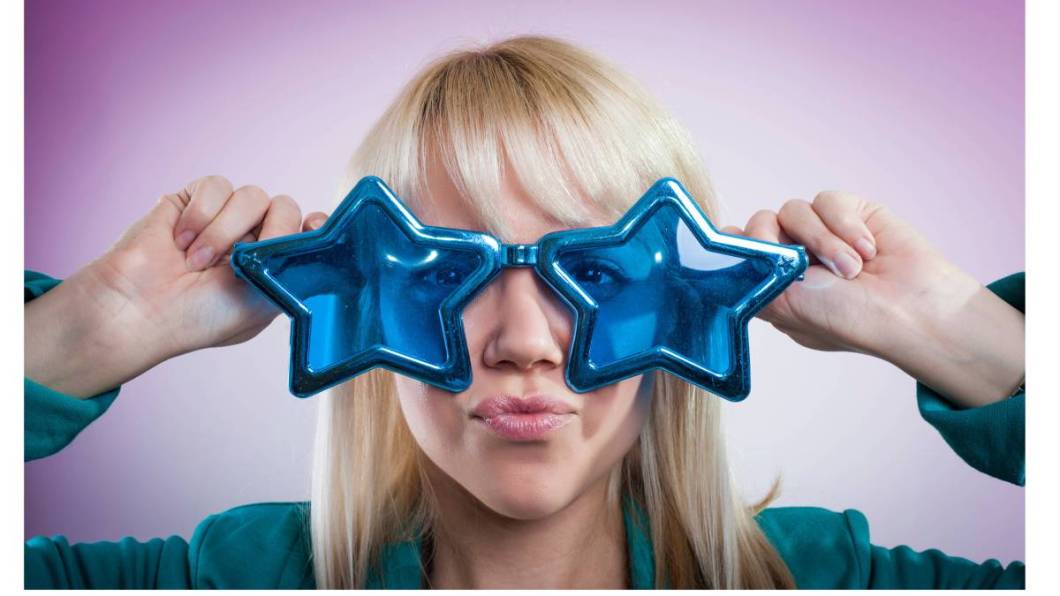 Over the last few years, I’ve managed to whittle my magazine subscription addiction down from eighteen magazines per month to a mere three and they’re all Canadian publications. Much as I would love to support print publications, the contents of most no longer meet my needs or stimulate my imagination.

There was a time when I thought I would like to be reincarnated as a magazine editor, but until I can time travel to 1970, it’s just as well I’ve phased out of that dream considering the catastrophic decline in print media in recent years.

There was a time when I thoroughly enjoyed fashion magazines but their absolute irrelevance became so profound I could no longer support them with a subscription. I cancelled my years-long subscription to Vogue. I subscribed to and enjoyed InStyle, a Hearst publication, which sometimes offered some good reading if I skipped over the pictures of celebrities in evening gowns. Earlier this year, InStyle ceased publication, and they honoured my paid-up subscription by substituting People magazine. I hate it.

Once a week a new edition of People arrives in my mailbox and it’s not unheard of for me to drop it directly into the recycling bin without even opening it. I have zero interest in the lives of celebrities. In fact, I find much of their lifestyle guidance to be offensive and even dangerous. That’s just me. Obviously, millions of their followers do not share my point of view.

Celebrity lifestyle models and influencers, particularly now in the age of social media can set people up for feeling low self-esteem and a sense of failure. They make perfection in every aspect of our lives seem attractive and achievable. It is most definitely neither. Young people are deluded into thinking that if they spend their money using their favourite celebrity’s skincare and makeup products or buying their fashion choices they too will achieve the kind of beauty only plastic surgery and extensive photoshopping can attain.

As a baby boomer, I know I’m old and perhaps out of touch, but the lure of celebrity culture has eluded me for some time. If I happen to flip through People I find I not only do not know the names of most of the celebrities featured, but I do not believe a thing their publicists have released. It’s a trip to the Emerald City and the wizard is a fraud.

Pictures of celebrities on the covers of magazines are meant to draw you in and entice you to buy. My reaction is the opposite. When one of my favourite magazines features a celebrity on the cover, I will opt to take a pass because I feel there are so many other people who are much more worthy and deserving of coverage. I know I’m fighting a losing battle but put someone on the cover who is doing great charity work, leading the way in business or education, helping the homeless, working in healthcare, or supporting victims of domestic abuse. These are our true heroes and I am genuinely interested in their stories.

The catastrophic decline in print publication means that our reading choices are now highly edited in search of something relatable. Podcasts, YouTube and other social media offer better options. I do not have to endure a Kardashian or Meghan Markle’s face in my face and I most certainly do not have to subscribe to their podcasts.

I now get my fashion guidance from blogs and my news floating on carefully chosen sites on the internet. I miss my print magazines but when they don’t deliver what the reader wants, we jump ship. Celebrity culture is not my cup of tea and is most often a turnoff for me. Is it just me or are you also fed up and bored with all the false hype and glamour? 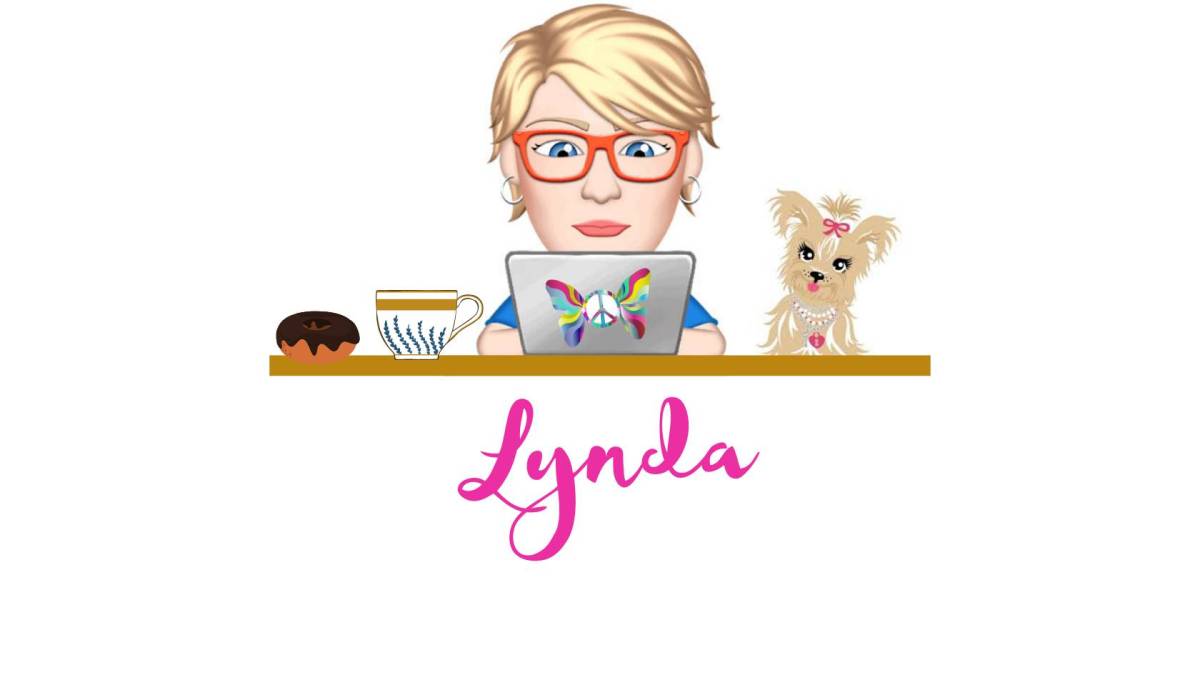 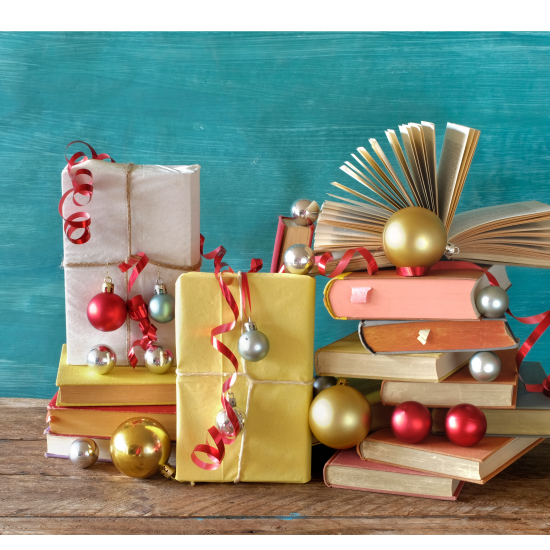 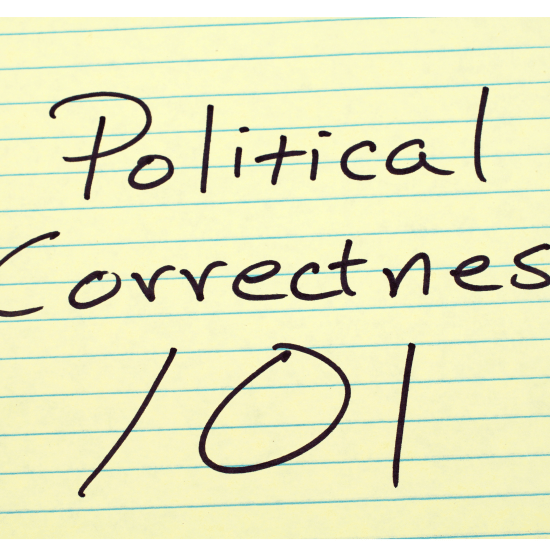 Well written as a babyboomer with years of been there, done that experience. The youth of today are still impressionable and open to ideas that are fresh and new to them so magazines, movie stars and trendy, short lived fashion is still appealing to them. Sadly, we are no longer the target market🥺

Young people do need inspiration. We had Twiggy and Jean Shrimpton. Thanks for pointing this out, Gail.