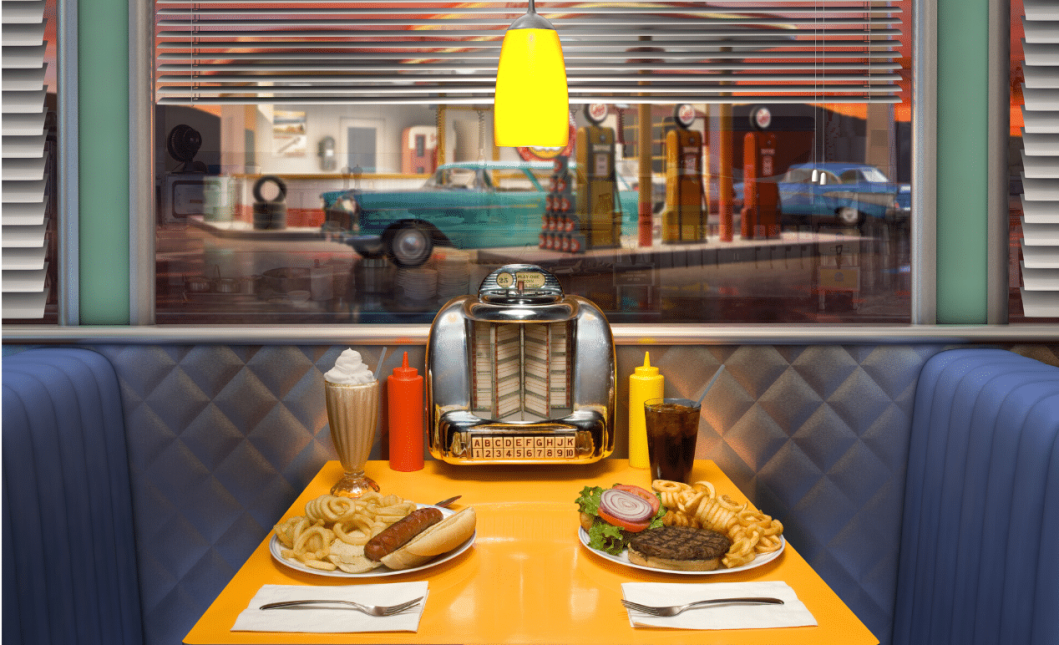 One guaranteed way to mark yourself as a hopeless old boomer is to utter the words, “I remember when . ..” followed by a comment on the price of gas or real estate. Of course, baby boomers remember when gas was twenty-nine cents a gallon and average house prices were only five digits, not seven.

On my way home from work in the sixties, I could stop at the variety store across from my apartment building on Vaughan Road in Toronto and pick up a quart of milk and a loaf of bread for fifty cents. My bachelor apartment back then was less than 300 sq. ft. and cost $110.00 per month. It featured a clawfoot bathtub and no shower and I had to walk my laundry in a bundle buggy down to the laundromat on St. Clair Avenue every Saturday. The washing machine was twenty-five cents and I could buy ten minutes of dryer time for a dime.

That quirky little apartment on Vaughan Road also had a milk box in the hallway beside my apartment door, two big enamel sinks in the kitchen area, with no countertop or drawers for cutlery and other bits and pieces, and a tiny ironing board that folded up into the wall beside the itty-bitty fridge. But, it was all mine and I was just thrilled to have the entire (!!) place to myself with no roommates.

I have no idea what laundromats cost these days because my standard of living has improved over the years and I am now the proud owner of my very own washer and dryer. Ping, ping, ping, and the work is done.

In the late sixties, I worked with a girl at Bell Canada who purchased the ultimate symbol of affluence when she and her husband bought a brand new orange Volkswagen Super Beetle for $1,700.00. Most of us didn’t even own a car back then, much less one so luxurious. Affluence is a relative term when you’re not particularly affluent.

When I was making $65.00 a week selling cosmetics for Yardley of London at Eaton’s College Street store in 1970, my roommate Joan worked at a bank and pulled in a whopping $110.00 a week. Despite the huge disparity in our wages and the fact that our downtown rent ate up the largest portion of our monthly wages, Joan and I both splurged out on a particular lacy Wonderbra that we wore only on date nights with our amour de jour. We nicknamed it The 850 because it cost $8.50 which was an exorbitant price in those low-income, pre-credit-card days. We had to pay cash, so our 850s were saved for special occasions. We washed them by hand and could only afford to own one so we didn’t want to wear them out.

A recent online ad for a promotion by cosmetics giant Lancôme reminded me of how much things have changed since my cosmetics-selling days at Eaton’s. According to the Lancôme ad I received this week, I can get a free gift assortment of products with a minimum purchase of $125.00!!. Wow! I remember when a purchase of a mere $8.50 would score me a free cosmetics gift-with-purchase. Now, I need to spend $125.00 to get an assortment of products I’ll most likely try, not like, and discard?

At least we can get free soft drink refills with a fast-food lunch purchase these days, which is something we couldn’t do way back when. And I take full advantage of that perk — as well as the free peanuts at Five Guys. Boomers also benefited greatly by purchasing our homes decades ago. With 16% interest rates in the seventies though, our mortgage payments were a killer but ultimately it was worth it.

Another thing boomers enjoyed decades ago was employment benefits. Of course, many of us worked for years or decades for the same company (unlike today) so we could take advantage of supplementary health coverage and more importantly, forced saving through company pension plans. That enabled many of us to start building a retirement nest egg, even though we probably grumbled about it at the time. It was hard to see the long-term benefits of those pension deductions from our paycheques when we were so mortgage poor.

In the mid-1970s I paid $1,200.00 for a microwave oven and more than that for a VCR that was soon obsolete. We didn’t have satellite television and hundreds of channels available for streaming. Our cars did not have all the remarkable safety and technological features today’s vehicles include in the basic package, but we didn’t have to worry about a single computer chip disabling the entire functionality of our vehicle. There were no cellphones (a topic for my next blog) and no opportunity to work from home like today.

What we have learned, however, that despite our “I remember when” comments, every generation has advantages and disadvantages not enjoyed by previous generations. Times are not necessarily better or worse, just different. On the whole, though, I can honestly say that I’m glad I’m old. Life is not easy when you’re young and I would never want to trade my seventy-plus years for the challenges being faced by today’s younger generation.

Do you miss your harvest gold appliances, two hours a day spent commuting to and from work, and crippling mortgage payments? I know I don’t and I heartily consider now as being the best days of my life. Remembering the good old days and how it really was back then only reinforced that. 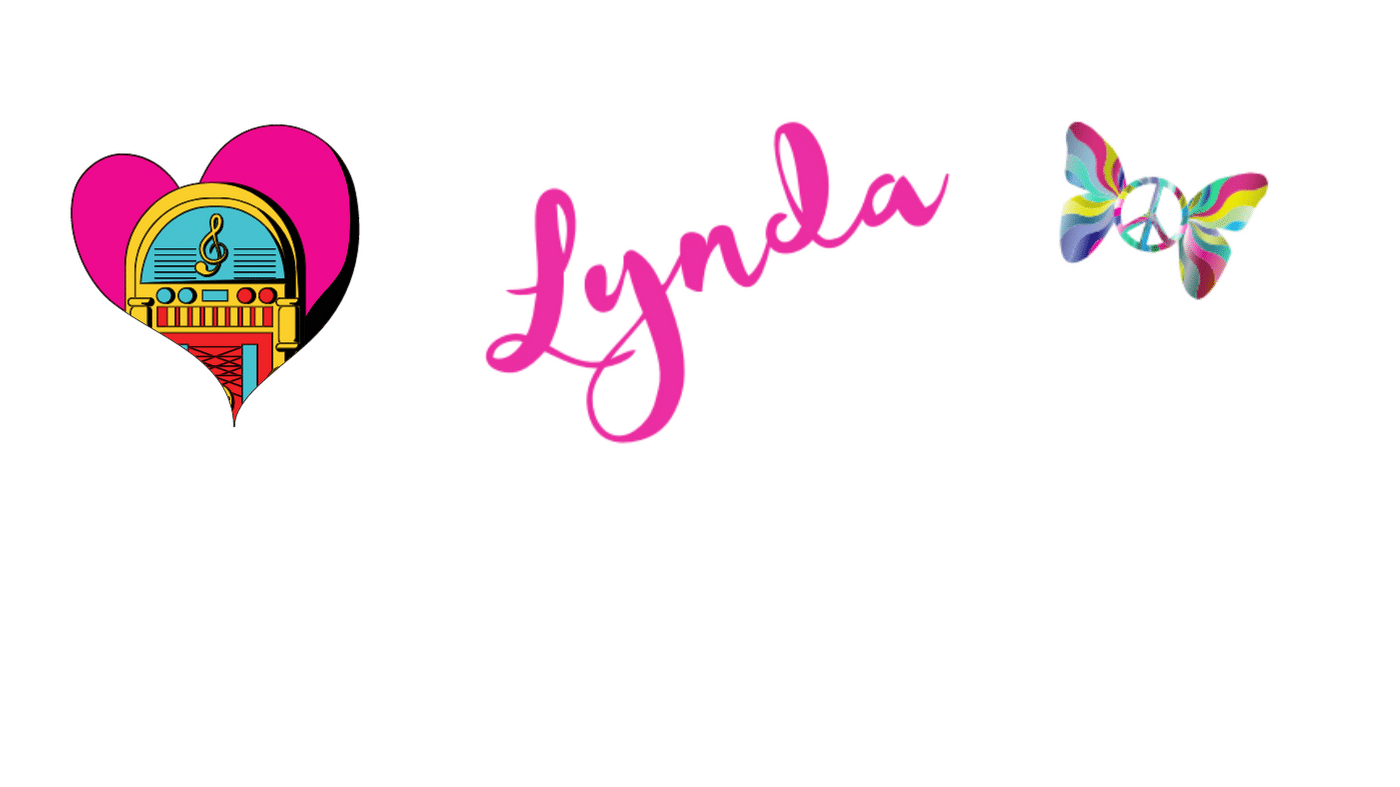 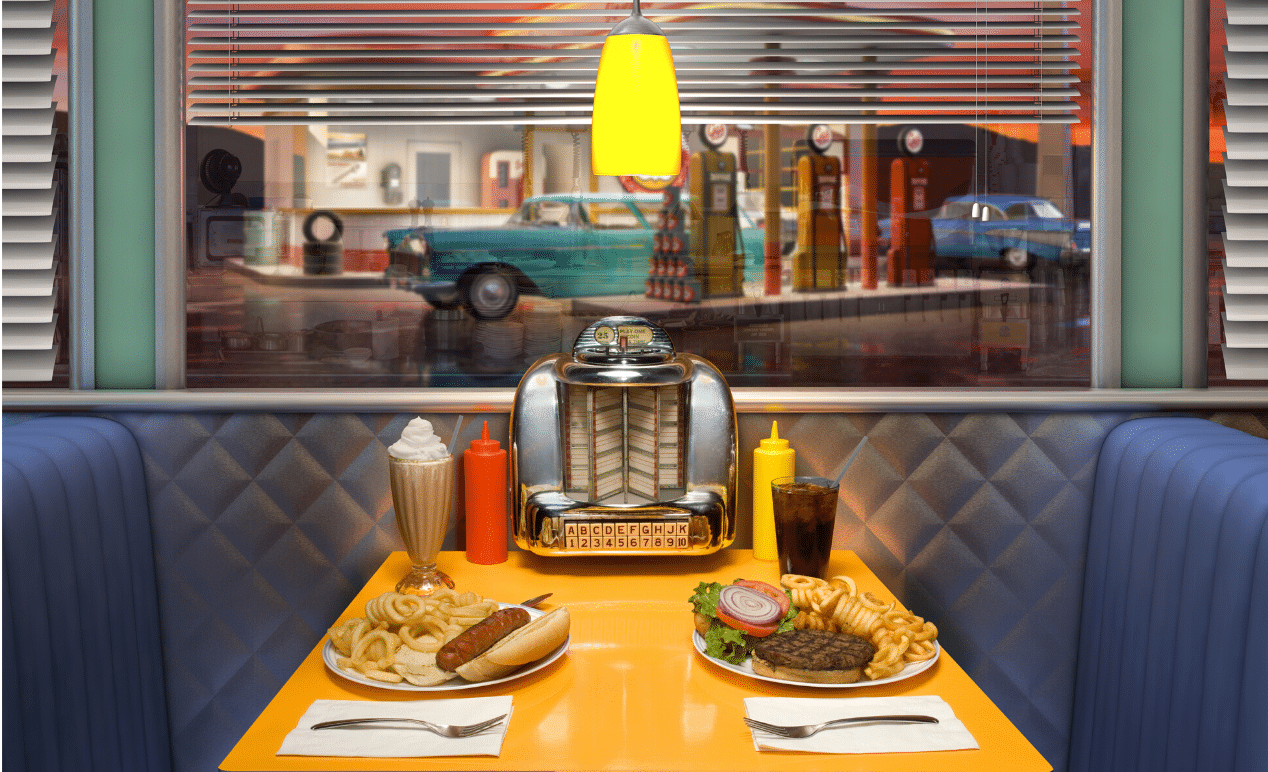