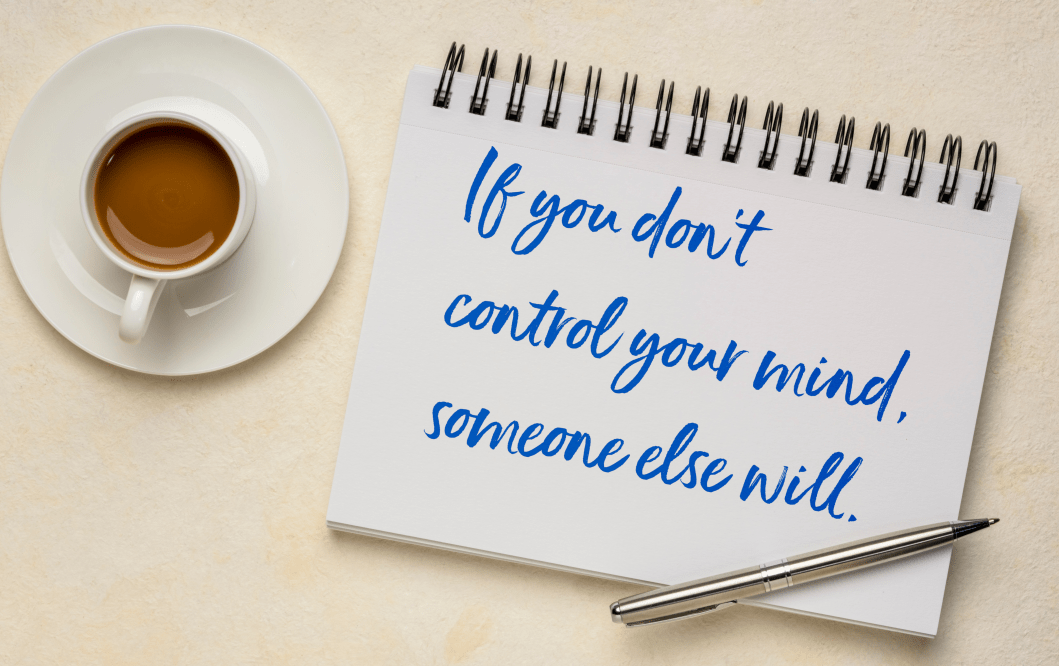 Nearly one year ago I published a criticism of the unethical practices employed by Facebook, Instagram and other social media who use their platforms to manipulate our minds. In view of the current U.S. congressional committee hearings on the subject and the damning testimony of former FB employee Frances Haugen, I think it’s time to once again visit this important topic. When free speech damages the public good with lies and fake news, maybe it’s time for governments to grow some ovaries and put an end to their uncontrolled power.

This piece that I published late last year is still frighteningly relevant and the urgency of the situation has multiplied:

Last night I finally got around to watching the documentary, The Social Dilemma on Netflix after hearing about it and reading about it in the media. It was so horrifying and so profound that I couldn’t sleep when I went to bed afterward. It is all about the media and its effect on our minds and everyday lives. One of the main participants, Tristan Harris was interviewed on Real Time With Bill Maher a couple of weeks ago and I was very impressed. Harris is an incredibly bright young man who is also an American computer scientist, and businessperson. He is the president and a co-founder of the Center for Humane Technology. Earlier, he worked as a design ethicist at Google and received his degree from Stanford, where he studied the ethics of human persuasion.

The cumulative effects of watching this documentary and contemplating its message have landed me in an existential crisis. On one hand, I feel better informed, more educated and more aware of the lack of truth in social media but I’m devastated by its negative impact on my psyche and my inability to affect change. There are bigger brains than mine or yours creating complicated algorithms that have the upper hand in controlling our lives and we’re powerless to prevent the outfall.

It’s not news to us that social media is like a drug. Being part of the tribe or a gang and experiencing the highs of acceptance raises our levels of dopamine, the feel-good drug. What began as a valuable tool to improve our lives, has gone seriously wrong. As an influencer, it is particularly troublesome for teenagers and young people whose personalities and character are still being formed.

Harris offered an excellent analogy for the runaway control social media has over our lives. When we were growing up, boomers watched Saturday morning cartoons. The advertising and content on these programs were subject to strict monitoring and controls to ensure that young minds were not being negatively or inappropriately influenced. Toy advertisements were regulated and certain ads were forbidden altogether. That framework of monitoring and ethical guidelines does not exist on social media.

Harris suggests we Google the words “Climate Change”. I was shocked to learn that the results each of us receive are different and determined by complex algorithms according to where we live, the political persuasion of our location, our “Likes” on other platforms, as well as other factors.

That means we are not necessarily getting the objective truth on everyday issues like climate change, but instead, a view influenced by local advertisers and our own social media preferences. Holy shit!

Anyone who watches Fox News or CNN is a product of their local advertisers. We accept the view of the world that we’re presented with. We believe what we’re fed, whether or not it is objective or even true and in certain instances like QAnon, it is not true. The output and messages of all media are skewed to their advertisers who buy their data from the major social media platforms. If you have given even a hint at being a conspiracy believer or a populist, then that’s the information you will receive. There is no accommodation for unbiased thinking.

Being presented with that hard truth is the reason I did not sleep last night. That’s why Trump supporters are so binary and unflinching in their beliefs. Democrats are the same but sit on the opposite side of the philosophical table. Canadians are not as rigidly locked into their liberal versus conservative beliefs as Americans but we still need to be reminded that we’re also being manipulated and that is just plain wrong. It is impossible to determine the truth based on what we’re fed.

The dilemma we’re faced with now is how do we get ourselves out of this mess? Tristan Harris and his supporters are in favour of regulation. They do not believe the solution lies in allowing social media platforms unlimited freedom as so far they have not demonstrated ethical behaviour. Telephone companies are regulated. Drug manufacturers are regulated. Television is regulated. Regulations and laws for ethics in business are put in place to protect our safety not to diminish our freedom.

Facebook and Twitter have made feeble attempts at blocking hate messages or discouraging political interference but the mega-corporations who now control our social media on all levels stand to lose if they are regulated. All those years of collecting and selling data to advertisers to influence our thinking and choices would be curtailed. They’ve been allowed to build and grow to a point where it has brought out the worst in society. Consider the fact that a pathological liar and con-man like Donald Trump captured forty-eight percent of the American vote. The only way back may be a form of “Marshall Plan” within the United States to convince those people that a centrist policy or even democratic socialism is not to be feared and they will not lose their freedom.

I cannot stress enough how much I think everyone should watch The Social Dilemma. It’s like Michael Moore on steroids. They even use a human analogy to explain how algorithms work. Harris compares it to a digital drug lord. It will upset you but we need to be shaken up so we can start work on getting the world back on the rails.

My immediate and obviously inappropriate reaction was to stop watching television news, delete Facebook, Twitter and Instagram, cancel my daily newspaper and retreat to my cave. That’s not practical or advisable but we do need to understand how social media is manipulating our lives and we must take steps to put our broken world back together. It is also galling to realize I am paying more than five hundred dollars a month for my various media suppliers like television, internet, cellphones, landlines, newspapers and magazines, to allow them to manipulate my mind and alter the truth.

The documentary The Social Dilemma gains momentum as it progresses. It reminded me of Ravel’s Bolero with a strong finish but don’t fast forward. Watch the entire documentary on Netflix, then make your own judgements and consider an action plan. The truth exists but in our search to find it, be careful; be very, very careful. 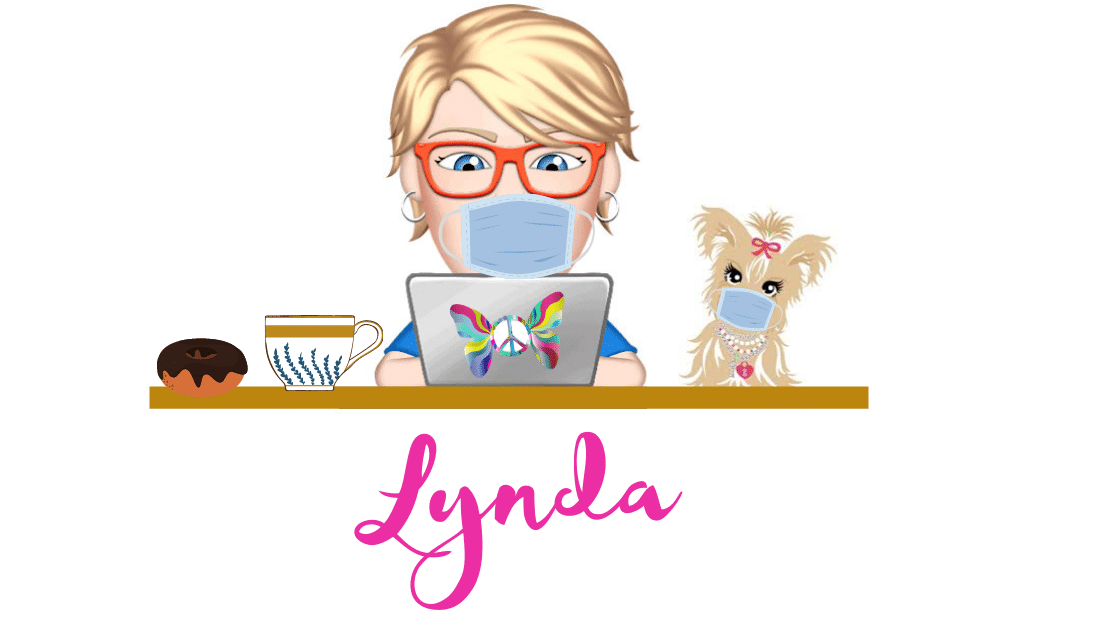 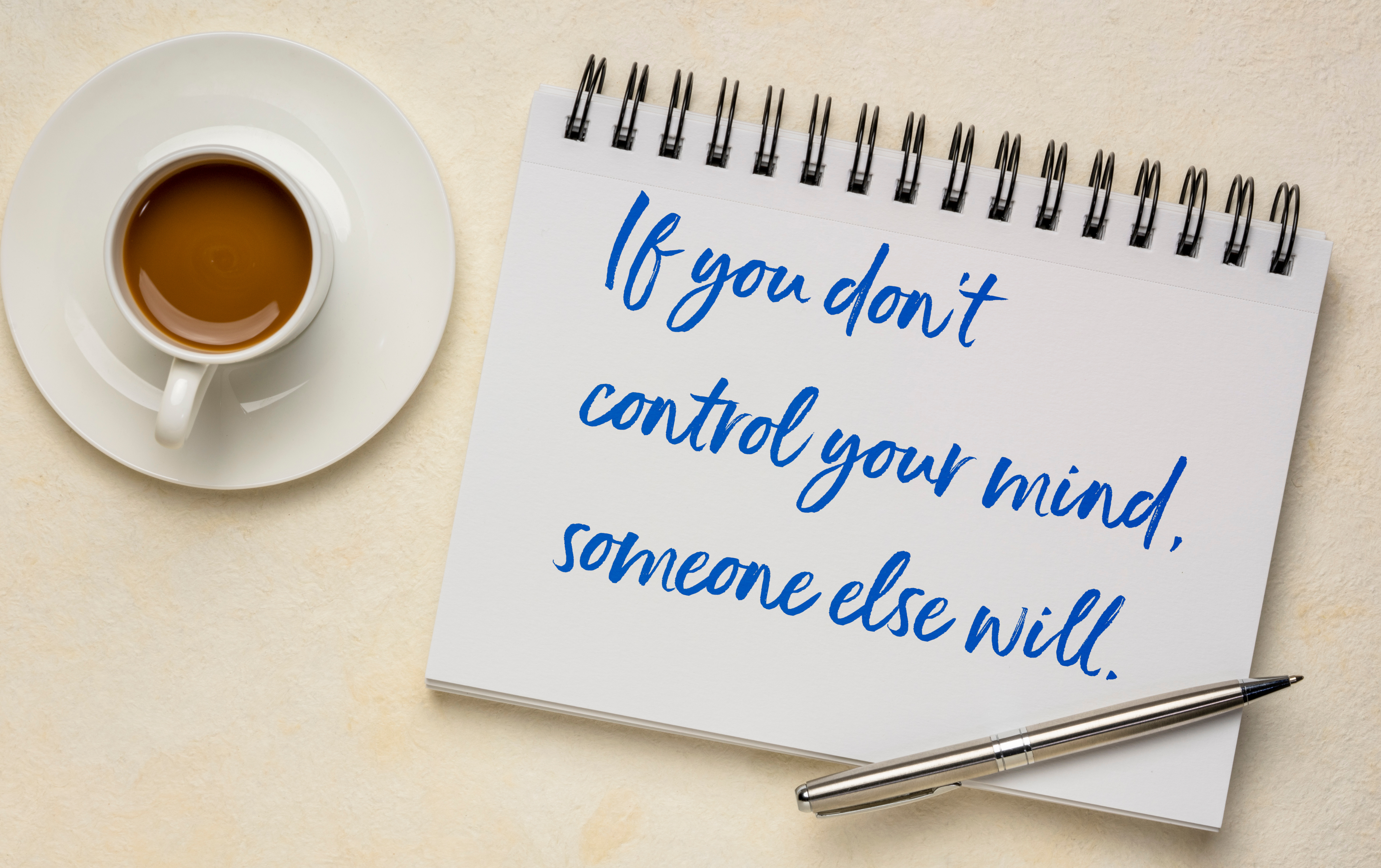 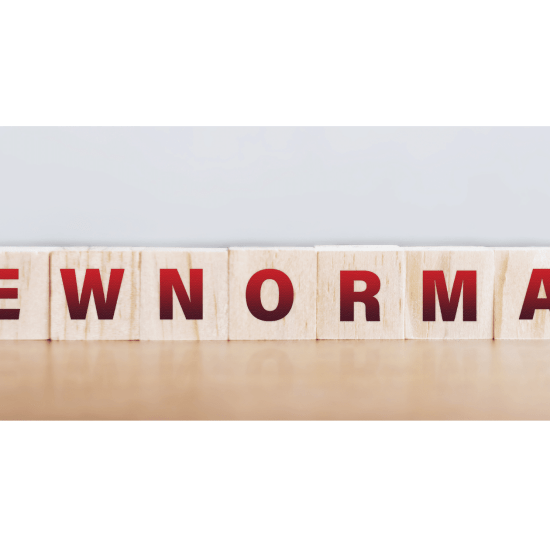 Bravo for bringing this issue up .I also totally agree but how do we ? I cancelled my facebook last year because of those issues but as you say it has ts drawbacks

I generally only use Facebook for posting my blog and I rarely even watch the TV news anymore. We’re fed so much garbage it just stresses me out. We’re pretty much helpless until there’s some kind of legislation. Thanks for your comments, Fauzia.

Absolutely agree. These companies need to be held accountable. Wrong & damaging information is a runaway train right now leaving carnage along the way. Lawlessness has given them this passageway and it needs to stop.

Let’s hope U.S. Congress gets the ball rolling. Thanks, Gail.