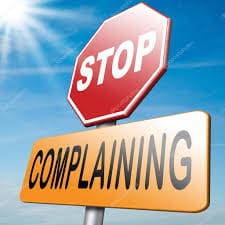 I’m fed up with all the whinging and whining about the supposed lack of clarification surrounding the Stay At Home rules recently implemented by the Ontario Government. Listen, people. This is not about trying to find a loophole for a tax deduction in our income taxes. We don’t need to be parsing every nuance of the regulations for chinks or weaknesses in the wording that allow us to see our grandchildren, our parents, or throw a baby shower. COVID-19 is a horrific predator that contaminates its prey through community contact. It’s like the old warning for STDs and practising safe sex: when you sleep with someone, you sleep with everyone they’ve ever slept with. And in the case of the pandemic, that encompasses the entire human race. Stay at home means just that. It’s not about what’s allowed. It’s about safe behaviour versus risky behaviour. No explanation required.

The world is full of people who think they’re exempt from following the rules. But it’s my family. Or, I need to visit my friend. NO. YOU DO NOT. We’re all being asked to make sacrifices and the sooner we conform, the sooner this blight will be controlled. I was appalled when I saw the crowds of people who travelled at Christmas because they hadn’t seen family members in nearly a year. Too bad. Going out in public, getting on an airplane, or visiting other people is fraught with risk and the price is a matter of life and death, not just for yourself, but for everyone around you. The surge in the numbers of cases in the past couple of months confirms this.

Full disclosure here. The guidelines prior to Christmas were less stringent than they are now. My husband’s daughter and her husband visited us at Christmas but they rented accommodation for fourteen days in order to quarantine prior to their visit and went into quarantine for a further fourteen days again after their visit. They spent a month in quarantine in order to ensure their visit was safe. Not everyone was that careful and after Boxing Day the lid came down on travelling even within the GTA. Since then, we’ve been isolated and making every effort possible to avoid human contact other than the two of us within our household.

Baby boomers are the product of veterans. Many of us had fathers who were overseas for four years in the Second World War. They never had the opportunity to come home even once on leave. I have uncles who fought in Europe and another who was a prisoner of war in Japan for four years. One of my girlfriends had a father who left his wife and children in Canada for four years without once returning while he was in England fighting fires from bombs in London. Another friend’s father spent five years in a labour camp in Russia. Imagine the sacrifices those wives and mothers made, not to mention the veterans themselves. They came home to children they didn’t recognize and families who had no concept of the horrors they had endured while overseas.

We’re not being asked to spend several nights a week for years sleeping on hard subway platforms all night or in freezing Anderson bomb shelters in our back yard in case our house is bombed. We get to sleep in our warm, safe beds every night after spending the day watching our big-screen colour TVs, FaceTiming with friends and family, or learning how to make Chateaubriand. We order groceries online and are able to access fresh fruit and vegetables, meat, sugar, butter and other food basics (except flour for a while when my friend Terry was mastering sourdough bread) that were unavailable to millions of others during the war.

The people who took vacations south or who got on a plane over the holidays to visit friends or family should be sent to the bottom of the list for vaccine shots. They compromised not only themselves but everyone they came in contact with. The members of Parliament who considered themselves above accountability and took vacations south, including the one who flew to Greece to visit her ailing grandmother should be ashamed. Her grandmother is no more important than my own 94-year-old father who is currently in ICU at a hospital in another city and I have not been able to see him for months. Everyone feels entitled and they think they have ‘extenuating circumstances’ that allow them to break or stretch the rules. Not so.

Every evening there are stories on the news of unhappy travellers who are stranded in tropical climates because they cannot get a negative COVID test required to board their plane home to Canada. They’re weeping and blaming everyone but themselves for their stupidity in choosing to travel, regardless of far ahead they booked their trips. Plans can be deferred. The guidelines are constantly changing and no one needs to travel so I have no sympathy whatsoever. They deserve their fate. And when they get back,  put them at the bottom of the list for the vaccine too. No one’s vacation, honeymoon, or visit to a sick relative supersedes the health and safety of everyone else.

People who still need to go to work, particularly those in essential service businesses and health care need our support. We can do that by staying home and not only making their jobs easier and safer, but perhaps even saving lives. No one is special and no one is immune. It could not be simpler. We’re all suffering from COVID fatigue, that’s understandable but it does not entitle us to exempt ourselves from doing what is best for everyone. Stop complaining. Stop stretching the rules and let’s break the back of this horrible monster before it devours us all. It’s not that complicated. Stay home! 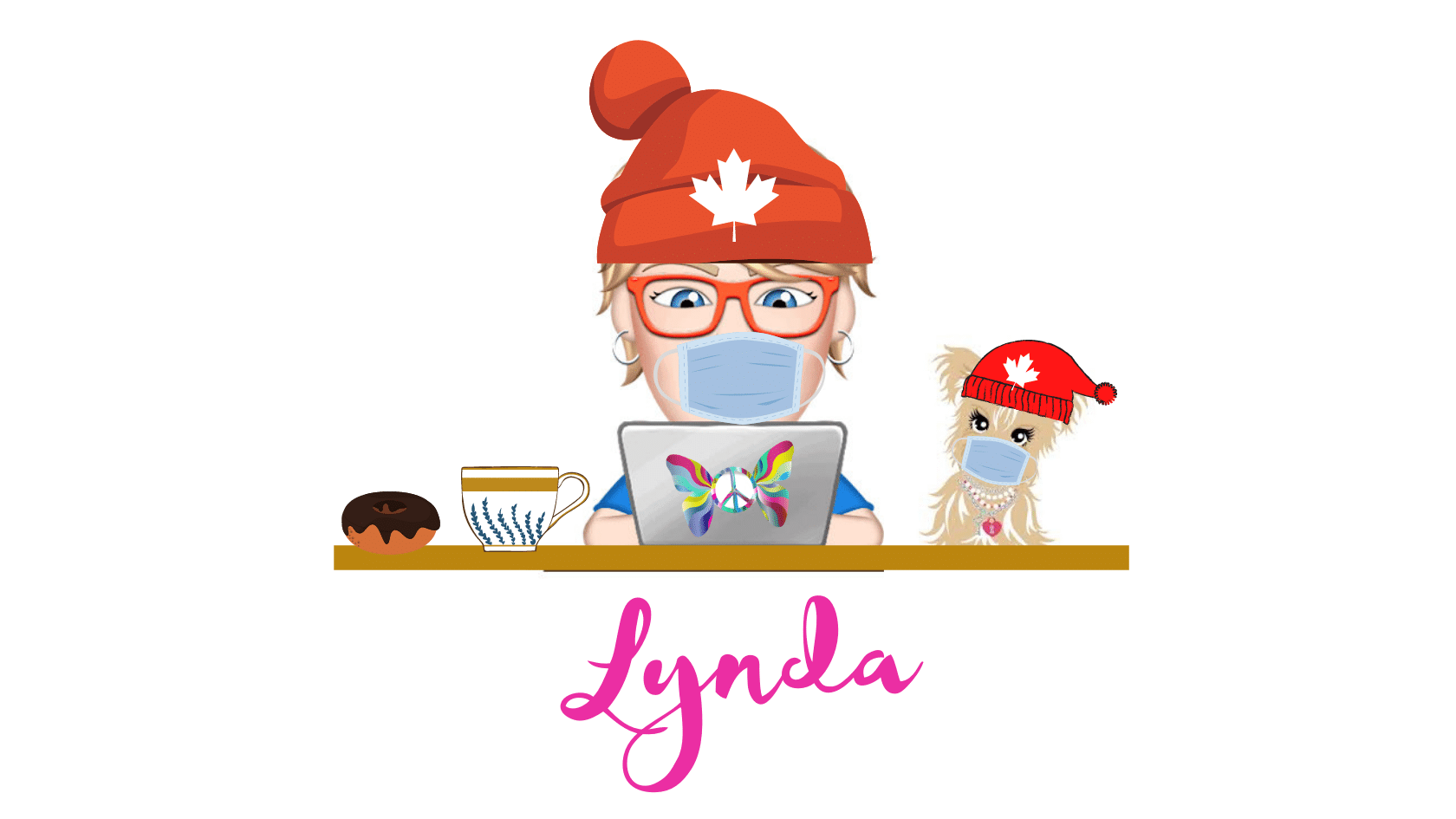 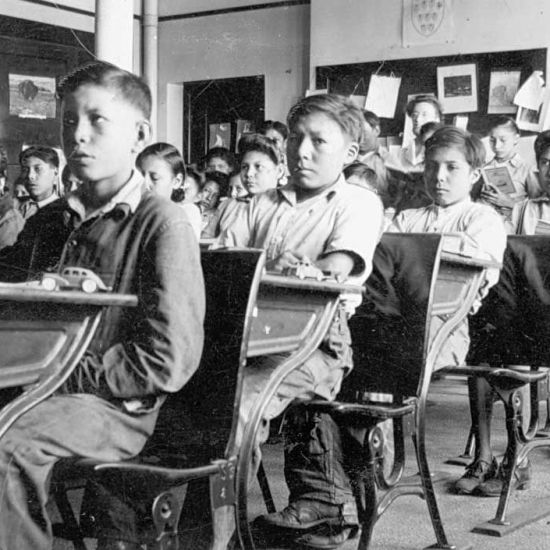 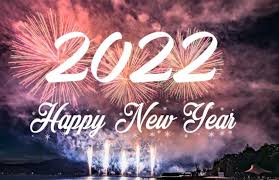 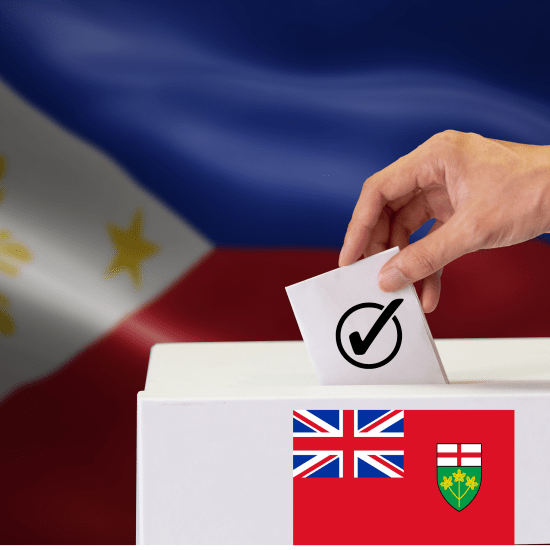 Well said! It’s almost been a year since life took this dramatic turn due to a worldwide attack on its people; a pandemic that sadly resulted in the unnecessary loss of millions of lives and altering the way we live. During this year, we’ve learnt a lot about ourselves and the people around us, and we have been given time to reflect on the future. It was a year where the world struggled but joined together in this battle against a pandemic and united to find a cure to a deadly virus. Here’s to a better tomorrow.

Who would have thought we’d still be going through this nearly a year later? We are indeed looking forward to a better tomorrow. Thanks, Gail.

Amen to that. Kate O’D

Thanks Carol. Pays to play it safe.