The September issue of Vogue magazine is traditionally a really big deal. It’s so prized, so anticipated, so revered that in 2009 an entire documentary film was created specifically in its honour called, what else, The September Issue. And, for the past seven years that I’ve been blogging, I’ve penned an annual bitchy critique of Vogue’s September Issue. The 2020 edition arrived discreetly in my mailbox recently which in itself is noteworthy because a few years ago, weighing in at more than eight hundred pages, the postman rang my doorbell and handed it to me personally. I expected to see a Harrod’s truck in my driveway. It arrived with all the excitement we used to experience with the old Eaton’s fall catalogues. This year’s edition barely exceeds a measly three hundred pages when it turned up unceremoniously this year with the rest of my mail. The September Issue is the only reason I subscribe to Vogue. For the cost of just slightly more than a single month’s edition, I can get an entire year, including the big one. And I love to make fun of it.

What most offends and irritates me about Vogue magazine is its irrelevance. No longer a source of inspiration for aspirational followers of fashion like myself, it seems to have turned inward over the years. We can no longer browse its hallowed pages for hints of the latest fall and winter fashion for ourselves. It seems to speak to industry insiders and elite designers in a language that mere mortals are not meant to understand. The fashions are consistently weird, unwearable and unexplainable. The models are consistently, anorexically thin, ridiculously young and in no way do they inspire us to buy what they’re trying to promote.

The 2020 September edition of Vogue did have some surprises though. I was mentally prepared to bash it beyond reproach but Anna Wintour must have read my earlier BoomerBroadcast postings because there were some significant changes this year. They’ve taken Black Lives Matter seriously and while I didn’t do an actual headcount, easily more than half the faces featured were black or brown. They even christened this issue HOPE . . . A SPECIAL ISSUE. Kudos.

There’s an entire feature called 100 Vogue Voices outlining one hundred industry insiders’ impressions of the future of fashion. Some were interesting; others were total rubbish. The ones that spoke most effectively to me were the ones that advocated less disposable fashion and a more sustainable approach to fashion. The September issue is usually heavily weighted toward advertising, which is fine, but the 2020 issue had more substantial editorial content than usual. Kudos, again. The fact that this issue was only slightly more than three hundred pages speaks to serious declines in advertising revenues.

This is not intended to be a complete spoiler alert or to discourage you from buying your own copy of Vogue’s September 2020 issue, but here are a few of my quick observations:

There’s lots more to like and dislike depending on your personal perspective. That is to be expected. Taste in magazine content is highly subjective. Both the editorial and advertising content are profoundly ageist which is always disappointing. I suspect most Vogue readers who are able to afford what they are peddling are more mature but they continue to feature waif-like teenagers. When the rare mature woman is shown, she’s always stick-thin which only makes the rest of us feel even worse about our changing bodies.

This year’s September issue is, however, lighter in advertising (no surprise), heavier in meaningful editorial content, and more relevant than usual. Which is unusual. I hope they keep reading BoomerBroadcast for guidance and inspiration. I am happy to be of service. 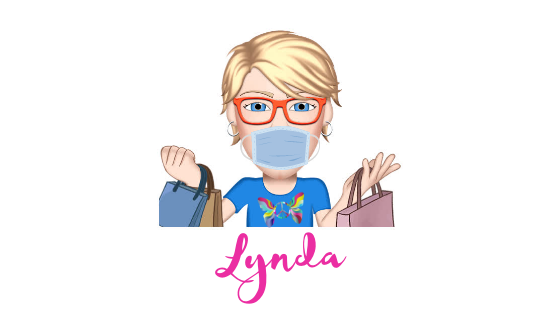 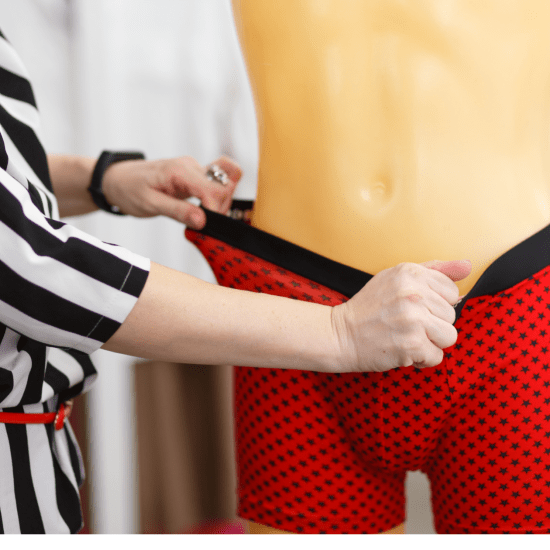 Well you have done an outstanding write up…..brilliantly written. Love your new emoji 💕

What would I do without your support!! Thanks, Gail.

Just don’t be giving that magazine to Terry when you are finished with it….. 😆

She’s at the top of my recycling list. She gets impatient when I’m late delivering.