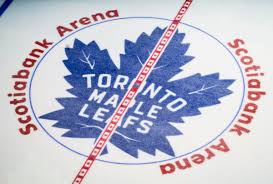 Even an ignorant non-sports enthusiast like me can see the solution to the problem with the Toronto Maple Leafs. They tanked, blew it, and generally lived up to their dismal reputation in the psuedo run-up to the Stanley Cup finals again this year. Ho-hum. Tim Horton, Johnny Bower, George Armstrong, and their teammates must be absolutely horrified as they look down from the big gondola in heaven. One thing can be said for the Leafs though; they are consistent—consistent losers. By the way, I didn’t watch any of the games. Why bother? We all knew they weren’t going anywhere. And any time they shockingly scored a goal, my husband would shout the miracle to me from the other room.

They’ve tried switching coaches, managers, and players, updated their uniforms with a newer, sexier logo, jacked-up salaries for so-called star players and nothing has worked. In my opinion, the solution is obvious. With more than seven decades of life under my elastic waistband, it’s been my experience that no one has a greater incentive to work harder or produce more than those who are a bit ‘hungry’.

Those twenty-something young guys with multi-million dollar contracts have no incentive to go for the cup because they already have everything they need—in fact, far more than what they need. They’re making bazillions of dollars already, whether they make the playoffs or not. Why try harder? They can already afford to drive Teslas, rent expensive condos downtown, and pay for a round of beers after the game without worrying about their card being rejected. Their wives and girlfriends reap the secondary benefits with more than enough money to maintain those expensive blonde highlights and extensions, lip injections, and designer handbags. Why bother working above minimum requirements when those big dollar numbers will land in the bank account whether they score goals or not.

Remember when the Leafs of the sixties made around $10K a year? That was considered a lot of money at the time but nothing compared to the proportionately stratospheric salaries earned by the players today. Back then the players used to spend their summers attending university or doing other jobs to make ends meet. And those players from the original six-team league had to launch a monumental years-long legal battle to get any kind of pension. Gordie Howe resorted to selling autographed hockey sticks in his old age to make ends meet.

My solution is quite simple. Pay each player a good living wage, say, $150,000.00 a year, which is still even more than the rest of us are assured of. Ever heard of piece work? Factories used to employ this method of compensation to encourage workers to produce more work pants, sew more tongues in shoes, or bolt more bolts. What about paying players a bonus for each assist or goal they score? Defensemen and goalies could get bonuses for the saves they make. Penalties that leave the team short-handed and fighting would result in personal fines. Obviously there are still a few details to be ironed out but that’s a good starting point. If they make it to the semi-finals, they would get a modest bonus with the really big bonus coming if they make it to the finals. Of course, winning the Stanley Cup is the pot of gold.

It doesn’t take a genius to see the problem with professional sports salaries today. There’s no incentive to work harder or do better. Keep ’em a bit hungry, throw in some incentives, and they’ll suddenly start scoring goals and winning games. Boomers learned early on that we wouldn’t get raises or promotions unless we earned them. Even then, we were never ‘spoiled’ by obscenely huge salaries so we always had to work hard and keep striving to make our car payments or pay off the 25-year mortgage at fourteen percent.

If Leafs’ management would like to contact me, my advice is free and available at any time. If I don’t answer the phone, it’s because I’m busy watching Masterpiece Theatre. It’s more rewarding than the hockey game. Whatcha’ think? Leave a message at the beep. 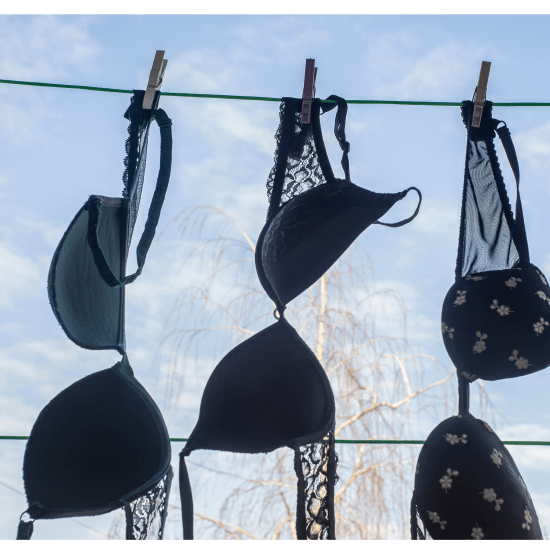 Nothing personal Lynda, but you don’t understand the feeling and pride of winning in sports….and bragging rights. It is a feeling money can’t buy. Although I do agree that they are paid way too much.

I can’t wait to experience that winning feeling . . . hopefully LottoMax. Thanks, Gail.