Three mornings a week I send my husband off to the golf course with a cheery, “Score lots of goals, honey”. That’s what good wives do. Lord knows I do try to be a good wife. That also gives you an idea of how much I know about sports. Practically zero. Well, I do understand hockey. What Canadian boomer kid can possibly grow up without watching Hockey Night in Canada on our old black and white televisions coached by an enthusiastic father or brother?

Back then, it was a lot more exciting with only six teams and the Leafs versus the Habs on a Saturday night was the pinnacle of excitement with Foster Hewitt or Danny Gallivan calling the plays. Or Howie Meeker hyperventilating, “It’s a real barn burner”. The French-Canadian players with their endearing accents, the toothless, sweaty between-period interviews with Jacques Plante or Davie Keon were great fun. Will Bobby Hull’s blond toupé stay put? Will Frank Mahavolich get a hat-trick? No sissy body armor, helmets and face masks back then. The players wore their scars with pride. And, they played real hockey, the skillful kind with minimal fighting, not like the cage games we see today.

My own career in sports includes playing softball in a girls’ league as a teenager but I was never a star player. In fact, I was barely even a player, out there in left field with my dad’s glove worn sideways on my right hand so I could chase grounders and throw with my left hand. If I’d ever learned to pitch as a leftie . . . well, who knows what glory I could have achieved . . . with my wrong-handed glove. Despite winning a tie for first place for girls one year in field day at our public school as a nine-year-old, I’m pretty much a writeoff in the realm of sports.

My husband, however, is a sports enthusiast. I’m confident that if he’d known how minuscule my knowledge of sports is he probably would never have married me. I guess he was so smitten with my beauty and brains he missed that failing in his new bride—or chose to overlook it thinking I’d come round. He tried. When we first got married I promised I’d learn how to golf when I retired. So, he bought me a set of golf clubs and six lessons. Having scored in the low 300s at our company golf tournament I had a lot to learn.

I dutifully showed up for that first lesson in the spring. The instructor placed the seven-iron on the ground at an angle to guide me through the various complicated swing stances and club-holding techniques. She was patient and instructive, and I couldn’t wait for the lesson to be over. My brain was muddled and my patience was stretched to the breaking point. It rained the day of my second lesson and I never went back. It was all too complicated and I figured I had about eight hundred other things I’d rather be doing with four hours of my time. If you see a lost seven-iron that I left laying on the green somewhere out there at Horseshoe Valley, take it. I don’t need it.

Golf wasn’t my game. In fact, neither is tennis, pickleball, or any of the other sports I’ve tried that my generation seems to favour. Pity my poor husband who really deserves to be married to someone who at least understands the basics of football. In my opinion, it’s a game of nothing-ever-happens. Each play lasts about twelve seconds while a bunch of big fat guys run three yards, then all fall down—a boring waste of time. Obviously, I don’t get it. But my husband loves the game and could watch it 24/7. In fact, he loves all sports. He even listens to sports radio wearing earbuds in bed. Last night he woke me up to inform me that the Raptors had a sixteen-point lead on the Lakers. Bless his heart.

Get to the point!

Which brings me to the point of this piece. As little as I know about sports, I do know one thing for sure. Professional athletes are considered celebrities in our society. They’re over-paid jocks with overblown egos and hoards of over-enthusiastic fans. Shockingly, a large percentage of these fans are women and there’s a sub-category of women who have special ways of showing their love for professional athletes. Groupies follow their teams and dispense their favours according to who’s in town. Professional athletes are known to have active (understatement?) sex lives and they have the prescription bills to prove it. To be fair, some players are probably devoted, monogamous family men, but let’s face it, there are a lot of Wilt Chamberlains out there scoring big numbers. Just ask Tiger Woods’ ex-wife about groupies.

My husband has an endearing habit of relaying sports updates by yelling the latest developments at me from the other room where he watches TV with headphones so I can’t hear. He can’t help himself. He actually thinks I care. He’s been keeping me up to date on the various leagues’ plans for playing in empty stadiums and rinks during the pandemic. According to his play-by-play updates, hockey players are going to be quarantined in a hotel for two and a half months, traveling to and from practices and games without coming in contact with the outside world.

If you believe that these professional athletes are going to go for two and a half months without getting laid, then I have some swampland in Florida I’d like to sell you. The question is not whether the players will be safe from contracting and spreading COVID-19 but more to the point, how on earth will they be able to go without sex. The crotch-grabbing baseball players will no doubt have to get creative to get them through this crisis. I’m willing to bet it’s impossible for them to keep it zipped, in the dugout, or on the bench for the required time needed to get them to the playoffs.

How long do you think the players will be able to play without scoring? Maybe they’re being subjected to scientific tests to confirm the old myths about withholding carnal relations before the big game in order to conserve testosterone. Is it true that if players are denied . . . um, certain pregame pleasures, they’ll have all that testosterone in reserve for the big push on the home stretch? Is ‘saving themselves’ fact or fiction?

Personally, I think they’d sooner risk a COVID-19 exposure rather than being condemned to celibacy. That’s going to be the biggest challenge for these professional athletes, not who wins the game. It will be interesting to watch the sports tower of Babel come tumbling down simply because the boys can’t behave for the time required, no matter how many millions they’re paid. Don’t say I didn’t warn you in advance, in case you have any bets on who will make it to the so-called playoffs. I’m betting on testosterone overruling brains and shuttin’ ‘er down for good. I may not know a lot about sports but I’d put big dollars on that one! 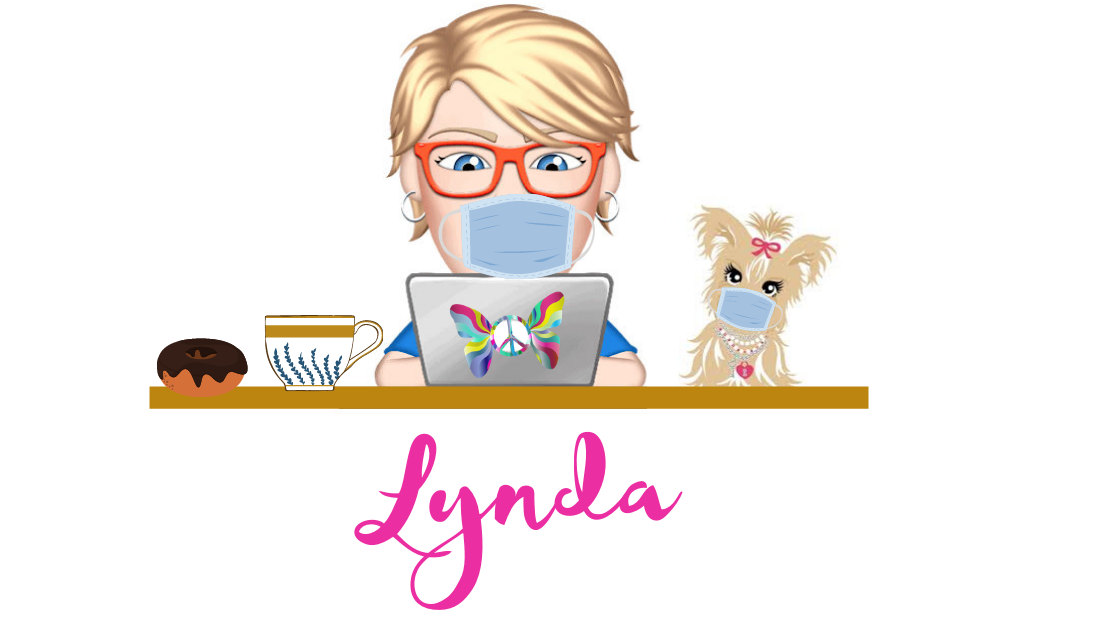 I have been anticipating this blog since you mentioned the topic. Very well, done as always. Only the strong survive so we shall see how this all pans out. As far as sports go I am a fan of most of them, however they make way too much money and too many of them are not always the nicest guys.
I will take brains over brawn!

Well said and a very valid point but even prisoners are entitled to conjugal visits….. after passing a covid test of course😉. Sorry about the lack of sports gene in your DNA but you sure can read & write circles around most people!