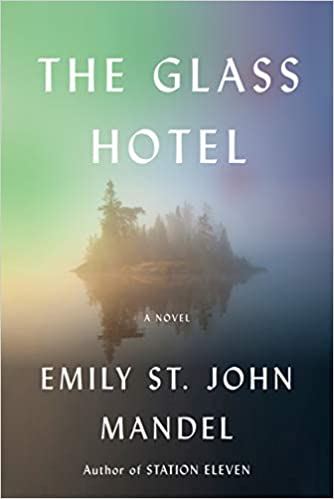 This is one of those times I’m tempted to start my book review with a simple, “Wow! That was great!” I’m giving you the spoiler alert right upfront. The Glass Hotel by Emily St. John Mandel is a current best-seller but it is hard to qualify by genre. It’s a bit mystery, a bit historical fiction and a bit ephemeral in spirit. It’s particularly satisfying for me to recommend this book because the author is Canadian. Born on an island off the west coast of British Columbia, she now resides in New York.

When I first started reading The Glass Hotel I assumed there would be a main character and it would be the one we are introduced to in the first chapter, Paul, a misguided, musically-gifted drug addict. Then, we’re introduced to other characters who take over but each character, individually strong and flawed is linked by having once been together at a remote five-star hotel on an island off the west coast of Vancouver in an isolated community called Caiette which is accessible only by boat.

After a tragedy involving Paul and bad drugs in Toronto, he escapes to Vancouver in search of his half-sister, Vincent, who is the result of an affair their father had while still married to Paul’s mother. By the time Paul catches up with Vincent, her mother has drowned in mysterious circumstances in Caiette, and Vincent has moved to Vancouver with a friend to escape the boredom of life in a remote community. Although she had been a good student, she disliked school and dropped out to move to the city and gain her independence.

The book moves back and forth in time and place which can be a bit confusing at times, between 2008 and 2016, and even to 2029. Vincent is the common thread through most of the book. While working as a bartender at the new glass-fronted hotel in Caiette, she helps her wayward half-brother get a job there. When he’s found guilty of etching a hateful message on the main front window, he’s fired and leaves the island. Meanwhile, Vincent is now a beautiful, clever young woman in her early twenties. When the hotel’s recently widowed owner, Jonathan visits she spots an opportunity and installs herself as his common-law-wife.

Jonathan is also the multi-millionaire owner of a New York-based investment firm. They live the high life jet-setting to London, Paris, Dubai, Miami, and other exotic locations in pursuit of his business interests. Vincent plays the role of trophy wife flawlessly and enjoys the perks of a privileged lifestyle. Until things start to unravel at warp speed. Jonathan is arrested in a Bernie Madoff type of Ponzi scheme and Vincent is forced to create a new life for herself.

The various characters in the story are complicated and because the author jumps from one storyline to another, the reader is constantly wondering where they’ll turn up again and what happened to them. She keeps us engrossed throughout the book and wraps it up nicely at the end. I loved this book and couldn’t put it down. I can see why The Glass Hotel is a bestseller.

If The Glass Hotel is not available at your local bookstore or public library, click on the image to order from Amazon. Disclosure: You will receive Amazon’s best price and I may receive a teeny, tiny commission. Thanks for your support. 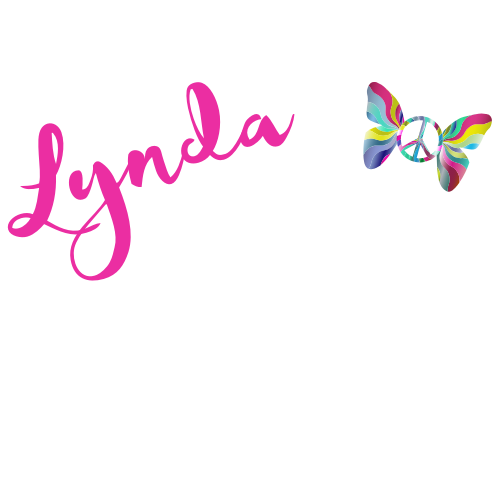