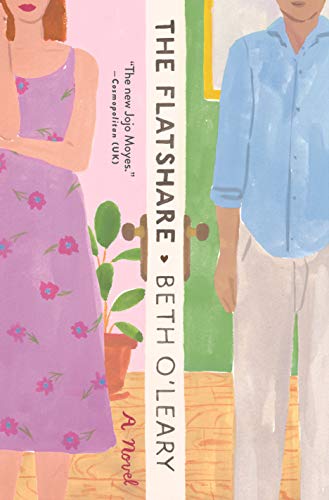 After waiting several months for my name to come up on the waiting list at the library for The Flatshare by Beth O’Leary, it finally landed in my inbox. I have a thing for British writers and their quirky style. The Flatshare is a combination of light humour and an underlying serious message. The book alternates chapters written in the first person by the two main characters. Tiffy is a twenty-something single gal in the throes of a breakup with her boyfriend, and Leon is a nurse with a difficult girlfriend and a brother in prison.

When we first meet Tiffy, she’s just been chucked out of her boyfriend’s apartment because he has a new girlfriend, and Tiffy needs to find another place to live. She works at Butterfingers Press, a little publishing house that specializes in small runs targeted at niche audiences like people who crochet, make lampshades, knit, or who love fly fishing. She makes minimum wage and cannot afford a flat on her own so she has to get creative in her search for accommodation. And she’s on a deadline.

Leon is a caring, conscientious nurse at a chronic-care hospital where he develops personal relationships with his patients. His younger brother Richie is in prison for armed robbery which he claims he did not commit, and no one but his family believes him. This causes conflict between Leon and his girlfriend. In order to free up some cash to continue to pay a lawyer to work on Richie’s appeal, Leon decides to rent-share his flat. The arrangement he conjures up is much like job sharing, only it involves sharing living arrangements instead of an office cubicle.

He advertises to flat-share with another person under certain unusual constraints. Because Leon works nights and spends weekends with his girlfriend, he offers his one-bedroom flat for rent to someone who’s allowed to sleep there at night when he’s working and on weekends when he’s at his girlfriend’s. Tiffy answers the ad and is approved by the girlfriend. She will occupy Leon’s flat from 6:00 p.m. each day until 8:00 a.m. when Leon arrives home from work. It works perfectly for Tiffy as she has a day job and needs a place on the weekends.

The one tiny complication to the arrangement is they have to share the one double bed on a rotating basis. It’s agreed she will sleep on the left side and he will occupy only the right side when it’s his turn. They set up a system of communicating via Post-It notes stuck in various places around the flat since they never actually meet in person. At first he’s a bit dismayed by her eclectic belongings littering his space and marvels at her weird fashion choices, but the arrangement works well for both.

While Tiffy sets about starting her new life, Justin, her former boyfriend appears on the scene from time to time to mess with her mind. What he’s doing amounts to emotional abuse and she’s confused, conflicted, and angered by his tactics. Anyone who has ever been in a similar relationship will understand the challenges. With the solid support of her friends Mo and Gerty as well as her co-worker Rachel, she soldiers on. Meanwhile, Leon’s relationship with his girlfriend is unraveling. He’s also taken on the challenge of trying to locate the former WW2 lover of an elderly gay patient of Leon’s who is a veteran and is dying. Adventures ensue.

The Flatshare is a delightful book and don’t you absolutely love the cover art? Tiffy is a colourful, outgoing person whose fashion sense is the source of many humorous visual images while reading the book. Leon is plodding, caring, and somewhat trepidatious. He thinks and leaves notes without pronouns, a communication style famously practised by Bridget Jones. Although it takes several months of sharing the flat before they actually meet, their lives mesh in surprising ways. Leon’s brother Richie is an integral secondary character who plays a major role in the plot development but I don’t want to give away too much. If you enjoyed reading Bridget Jones’s Diary, then I’m confident you will enjoy this book too. It’s a lovely way to pass the time while we’re all confined to our own “flat”.

If you are unable to obtain this book at your local bookstore or library, click here to order. Disclosure: You will receive Amazon’s best price and I may receive a teeny, tiny commission. Thank you. 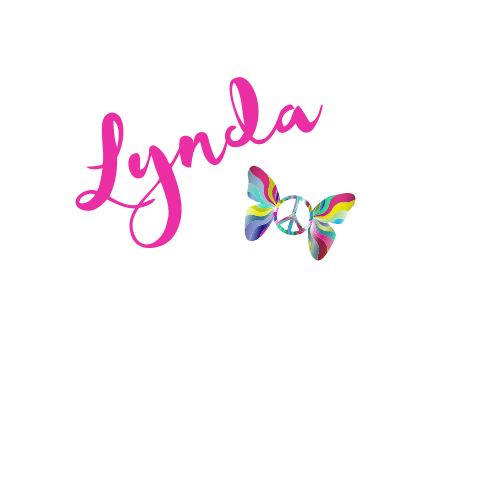