The world’s greatest scientists aren’t the only ones conducting experiments related to the current pandemic. Having been housebound for nigh-on two months now with the man I love (surprisingly, I still do!) and my little dog (whom I surprisingly, have not yet eaten), I’ve been carrying out a few highly scientific experiments of my own.

While my friend Terry has discovered it takes two to three days and extensive knowledge of physics and chemistry to bake a single loaf of sourdough bread, my friend Margaret concluded you could artificially inseminate and deliver a baby in less time than that. So, Margaret and I will continue to buy our bread at the store, whenever flour once again becomes available here in Canada. Someone should investigate how the country with the world’s largest wheatfields has run out of flour, my friend Terry’s baking blitz notwithstanding?

With plenty of time for navel-gazing and while still contemplating the secret to cold fusion, I’ve been researching a number of other issues all by my uneducated, unscientific self during our incarceration:

Oh, the list could go on. There are just too many computations and complications to contemplate. Some of these questions are self-solving while others are still being field-tested. I’ve learned a lot, however, during my confinement. For example, and this is statistically proven, the size of my Visa bill is directly proportional to the number of trips to the mall I make, or in the current world, do not make. And, it’s actually possible to live on my fixed income if I only spend money on groceries and utilities. Fortunately, wine is considered ‘groceries’ and taxes are under negotiation (or should I say deferment) at the present time so, in the words of Scarlett O’Hara, “Tomorrow is another day”. We’re managing, despite our savings and investments being depleted by about 75%.

On a more anthropological level, I’ve learned marriages can survive isolation with your spouse. Compatibility is accomplished by having separate televisions, even though there are no longer 24/7 sports programs being aired. You each make your own lunch to spread out the workload, and avoid CNN, in fact, most news programs for that matter to spare your sanity.

I can also confirm that emailing friends or talking on the phone from time to time comes nowhere close to getting together for late afternoon drinkies, dinner parties, morning coffee, or ladies’ lunches. Society will suffer permanent and irreversible damage if the current situation persists and restaurants and retail stores go broke.

We’ve also learned that some of our elected politicians actually do care about their constituents while others are absolutely and utterly useless, perhaps even dangerous during a pandemic. Not mentioning names but you know who I’m talking about. The newfound avalanche of government money (which is actually being slyly added to our future Visa/tax bill) is welcome but I’m thankful I’m old so I won’t live long enough to be the one stuck with paying it off. I wonder where this money was hidden when it was needed to provide clean drinking water, housing, jobs, and medical services for our First Nations’ people.

I’m learning a lot about personal money management too. I could save at least $2,000.00/month if we got rid of both vehicles (that includes capital costs, insurance, maintenance, gas, etc.) which are currently collecting dust in the garage. I’ve learned we can survive on an infinite array of local and exotic foreign food like pizza and fried rice delivered from Uber Eats. Shoppers Drug Mart also delivers prescriptions, and if we get really sick, I’ll just call an ambulance for a ten-minute run to the hospital where thanks to socialized medicine we have free room and board.

We’re learning to do DIY haircuts and colour. We have more clothes than we’ll wear out before the next millennium, and our bills are on auto-pay at the bank so we don’t need cash. We’ll never need new shoes again because we never go anywhere and as long as the bank keeps deducting our utility costs we can just stay in and binge-watch Netflix all winter, or forever, for that matter. No need for coats or boots. I’d say we’re pretty self-sufficient.

This pandemic has been quite an education in so many ways. While I’ve been conducting these complicated experiments, I’m sure you’ve been equally productive. I may produce a scientific paper on my findings to benefit humankind or I might just roll over and go back to sleep (researching Item 11 above).

Being a scientist is an enormous responsibility and I want to make sure my data input is reliable, my field tests are air-tight and my conclusions worthy of a Nobel prize. Mr. Thompson, my high school science teacher would be shocked and impressed at the output of his worst-ever student. Sometimes, the slow ones fool ‘ya, eh Mr. T? If I’m never seen again in public, at least my work will live on. Isn’t that what we all want ultimately? Immortality. 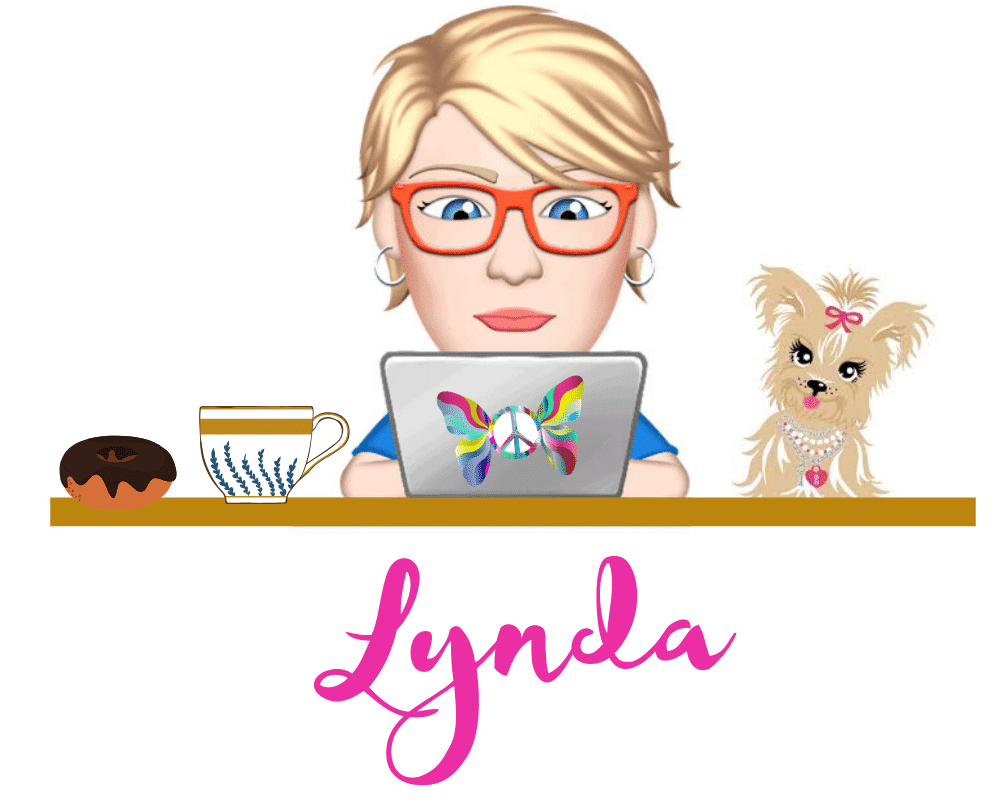 Lynda, as usual you have captured what most of us are thinking, feeling and living through. 👍🏻👍🏻

It’s getting more like a surreal horror movie every day!

I am sure you would document and record all your observations carefully!
Nobel – highly unlikely however. Sorry.😐
Yes, as teachers, we do notice a lot of late bloomers . Guess you have just come into your own.😀🎼🌲🌴🎵😇

I guess I’d better not start spending that Nobel prize money yet, then. Thanks for pointing me in the right direction though.

I’m not sure I’ll ever be able to wear shoes, makeup, jewelry or normal clothes again. Getting to like the freedom.

Good one Lynda! Read it while my bread was baking!

Where are you getting your flour? The black market?

…so glad your brain is still working.