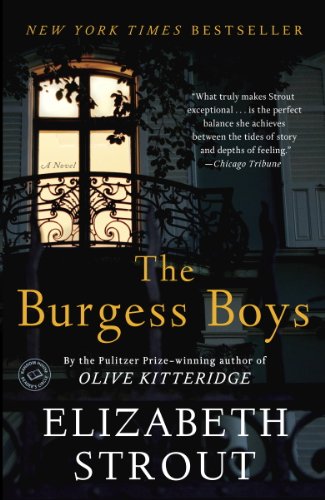 Having now finished my fourth Elizabeth Strout novel, The Burgess Boys, it’s obvious why she’s a New York Times best-selling author and has won so many awards, including a Pulitzer for fiction. The lady can write. She captures small-town life so perfectly and we find ourselves rooting for her characters despite their flaws and dark sides. After all, we’re all flawed and we can relate to the thoughts and experiences of these people.

There are three children in the Burgess family. Jim is the eldest, followed four years later by twins, Bob and Susan, who despite being twins do not get along. When the twins Bob and Susan were four years old and Jim was eight, their father left them in the car for a few minutes with the engine running. One of the children released the brake and the car rolled down the driveway of their house, killing their father. During the ensuing confusion and because they were only children no one was entirely sure which child released the brake but four-year-old Bob accepted blame and that set the course for the rest of their lives.

Jim grows up to become the family’s pride and joy. Tall, handsome, and smart, he excels in everything he puts his hand to. Starting college on a scholarship, he leverages his intelligence into acquiring a law degree from Harvard and joins one of New York’s top firms. Younger brother Bob also becomes a lawyer but practises in low-profile appellate court also in New York City. His twin sister, Susan becomes an optometrist and remains in their home town, Shirley Falls. Their relationship is forever coloured by the horrible accident of their childhood.

Bob marries Pam whom he loves dearly but because they are unable to have children, she divorces him. Pam remarries and has two boys but they remain in touch. Jim works at a large prestige law firm and lives in New York City with a trophy wife and three perfect children who are off to college. Susan’s marriage soon dissolves and she’s left to raise her odd, socially awkward son Zach as a single mother. She pours all her love and attention onto her son but she has challenges. She’s bitter about her husband abandoning her and moving to Sweden where he remarries. She’s defensive about her son’s shortcomings. She’s not a warm person and her cynicism colours her everyday life.

Then, Susan’s son, nineteen-year-old Zach throws a bleeding pig’s head in through the front door of the mosque attended by the local Somali community, and all hell breaks loose. It becomes a cause celèbre for anti-racism, not only in their little town of Shirley Falls, but reaching far beyond their local community. Susan calls her high-profile New York City lawyer brother, Jim, who’s reluctantly pressed into service defending his errant nephew.

Meanwhile, Bob is bouncing back and forth trying to align his siblings and their families in their united cause to defend Zach. Bob lacks Jim’s drive and ego which makes him vulnerable to mistreatment by both Jim and Susan. The case attracts considerable media attention which Jim capitalizes on as he’s contemplating running for political office. His trophy wife keeps their personal life afloat while coping with Jim’s deep-rooted hatred of the small town he grew up in.

Bob sums up the complicated Burgess family life in a revealing comment to his brother Jim: “You have a wife who hates you. Kids who are furious with you. A brother and sister who make you insane. And a nephew who used to be kind of a drip but apparently is not so much of a drip now. That’s called family.” The common cause of preventing Zach from going to jail forces the family to confront the obvious and hidden conflicts between the three siblings.

Strout addresses small-town family strife with intelligence and sensitivity. As in her other books, she understands that people in small towns are not easily given to sharing their family problems and inner life with other members of their community and try to muddle through by ignoring problems and putting their best face forward. The author thoroughly understands the dynamics of a small town. I love the quaint, old-fashioned phrases Strout’s characters use like “My word” or “Oh phooey” uttered by Mrs. Drinkwater who is Susan’s elderly upstairs tenant.

The story is well-paced and kept me reading. This is the fourth book by Strout that I’ve read, and as soon as I started Chapter One I slipped into her comfortable, eloquent prose that felt as natural and soft as an old bathrobe. She acknowledges that life is a cycle of ups and downs that no one lives it as trouble-free. Different events and experiences are handled differently depending on what stage in life we’re at. Another example of when being older and wiser is better. I thoroughly enjoyed The Burgess Boys and if you’ve never read Elizabeth Strout before, I’m confident this book will make you a fan, just like Oprah and I are.

Here are all four books I’ve read by Elizabeth Strout. If you cannot access these books from your local bookstore or library, click on the image below to order from Amazon. Disclosure: If you order from these links, the book will be delivered right to your door, you will receive Amazon’s best price, and I may receive a teeny, tiny commission. Thank you. 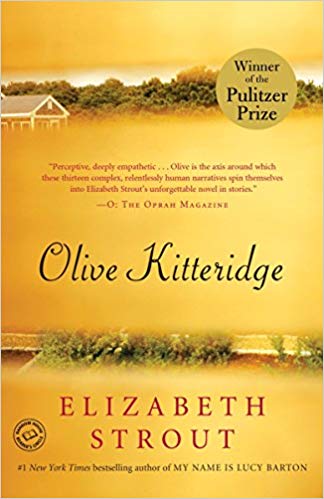 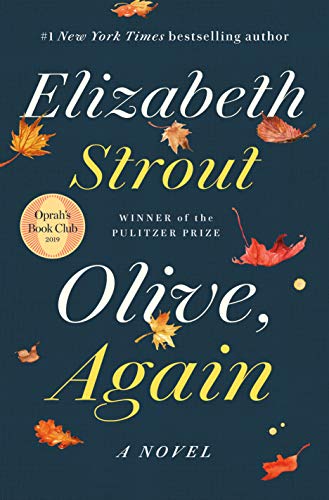 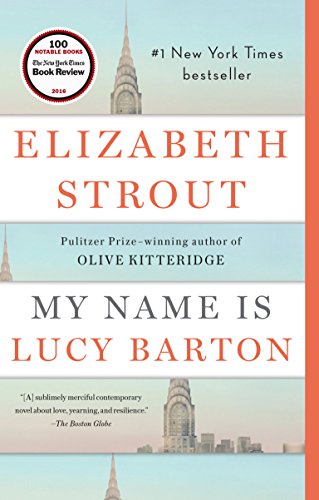 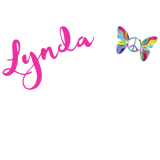