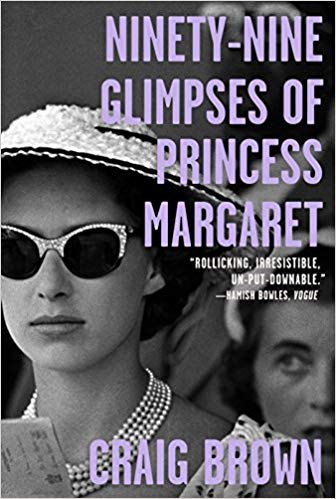 If you’re someone who enjoys reading salacious gossip about royalty, then you’ll love Ninety-nine Glimpses of Princess Margaret written by British author and journalist Craig Brown. To be honest, when I downloaded the book, I thought it was a picture bookâ€”a photographic retrospective of the life of the Queen’s younger sister. The title was a bit misleading. As it turns out, there were relatively few pictures and hundreds of pages of stories, observations, first-hand accounts and general information about Princess Margaret, her lifestyle, her friends, enemies and her vices. And most of it was not flattering, but I guess that’s what happens when you don’t have the most agreeable or sympathetic personality.

Canadian boomers growing up in the fifties and sixties were generally raised to revere the royal family, including the vivacious and glamorous Princess Margaret. In the olden days we stood up in class, raised our right hands to shoulder height and pledged allegiance to The Queen every morning at the start of classes. It’s tempting to employ amateur psychology to explain why Princess Margaret, the one-time first runner-up to the British throne was the way she was but it only invites the old nature versus nurture argument. Queen Elizabeth was the personification of duty and responsibility while Margaret was the polar opposite. She was temperamental, spoiled and disdainful of most of her royal duties. She embraced the bohemian lifestyle while insisting upon the rights and privileges of being a princess. Even her closest friends and lovers were required to call her “Ma’am” and defer to her royal status.

After I realized the book was a collection of tittle-tattle, I felt a bit icky about reading it but not so much that I could put it down. It was just too juicy. The good bits began with her relationship with former Group Captain Peter Townsend, equerry to her father, King George VI. Eighteen years her senior, already married with two children and standing more that a foot taller than the diminutive 5 ft. princess, their relationship caused quite a kerfuffle in the royal household. Hoping time apart would cool their ardour, the Queen and her government banished Townsend to a diplomatic desk job in Belgium where he promptly fell in love with and remarried someone even younger than Margaret. That was just the beginning of a lifetime of “unlucky in love” experiences she endured. Toward the end of the book there’s even a chronology of her many lovers over her lifetime including a few surprises like former Canadian Prime Minister John Turner (yikes!), Dusty Springfield (really?) and Mick Jagger (but then, me and the readers of Boomerbroadcast are probably the only people on the planet who haven’t slept with Mick Jagger.).

The book’s content is based on extensive research by the author. In addition to reading dozens of books, interviewing countless people who knew the princess and including details of his own experiences with her, the author gives the reader a pretty comprehensive overview of her life. We learn about her insistence on protocol while often displaying bad manners herself. Her bitchiness about performing the boring ribbon cuttings, official openings and attending formal dinners that are the life of royalty was no secret among those who move in such circles.

There’s a lot of speculation about the why’s of her marriage to Antony Armstrong-Jones but it’s ultimate failure and the disastrous fallout are well known. After her divorce, things went from bad to worse. She kept company with an increasingly shady assortment of characters. As she aged and lost her looks and figure, her conduct became easy prey for the media. Her questionable behavior only exacerbated the negative perceptions. Margaret’s love affair with much younger and wannabe rock star Roddy Llewellyn fed the fire.

Ninety-nine Glimpses of Princess Margaret is a somewhat tragic story. On one hand, it’s sad to see someone with so many advantages (position, a title, beauty, talent, money) lead such an unhappy life but on the other hand she was the architect of her own destiny. She could have married Peter Townsend after the one-year waiting period but chose money and position instead. Everyone experiences problems and unhappiness at some time in their lives. It’s what we do with these negative experiences that frames who we are and how we will be remembered. Princess Diana was far from perfect and had her share of unhappiness but she leveraged the same advantages Princess Margaret had into charitable work and being a good will ambassador. I have to admit I couldn’t put the book downâ€”even reading every single one of the dozens of pages of footnotes. It’s gossipy and voyeuristic but I’d rate it 8 out of 10. Have fun dahlings. 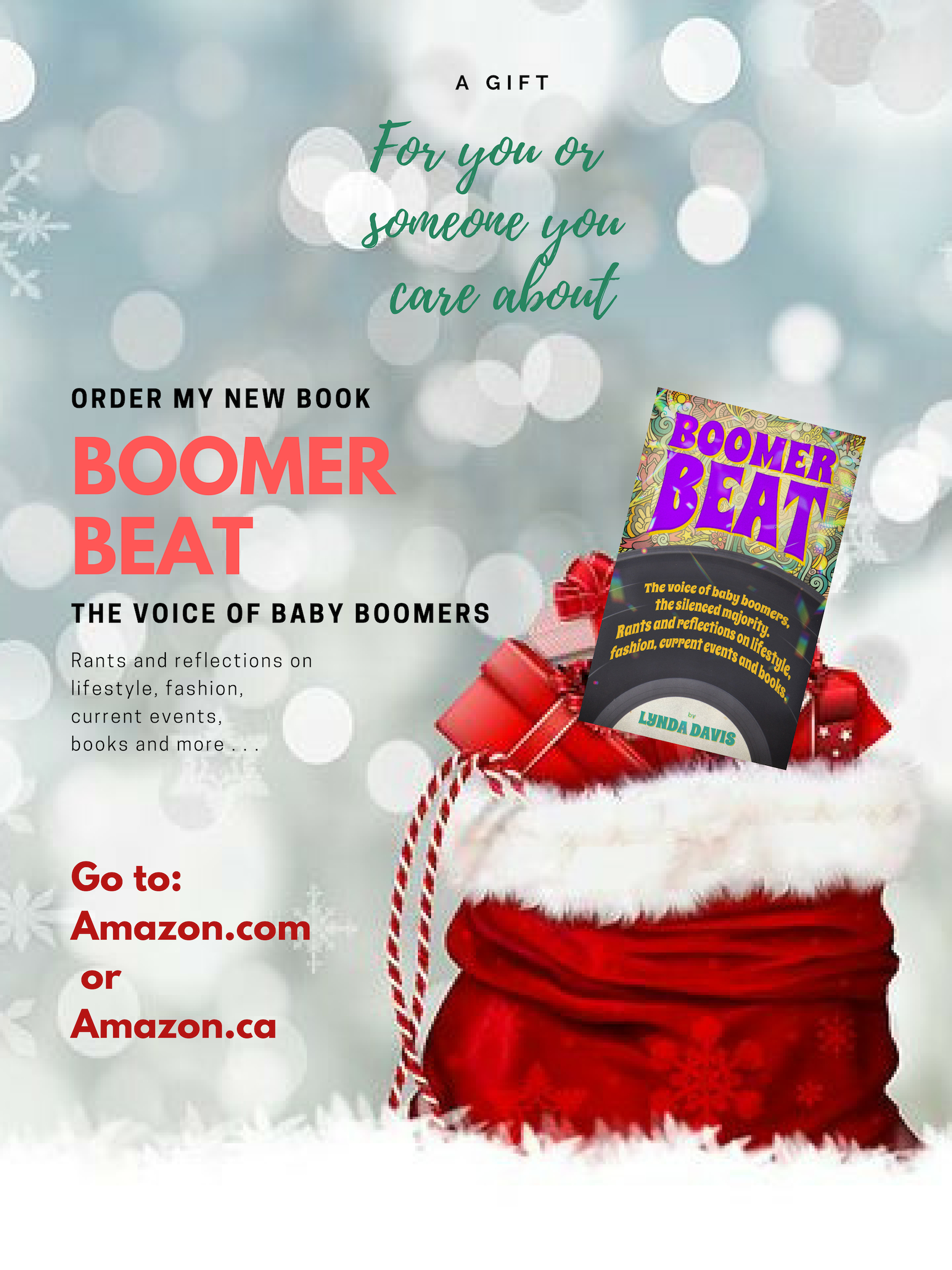 Today they would label her as having a personality disorder which seems more acceptable. Sorry you didn’t get a chance to sleep with Mick but on the bright side, you don’t have to worry about some STD showing up in your old age from himðŸ˜‰

I agree with you about Mick – and he’s a little to effeminate for my taste anyway!