To be honest, I really wasn’t a follower of Freddie Mercury and QUEEN so part of my reason for going to see the movie Bohemian Rhapsody was to educate myself. QUEEN rose to fame just as I was passing out of my rock n’ roll phaseâ€”by then I was well into my thirties. As one of the early-born boomers I’d certainly heard of QUEEN but by the seventies I was listening to Meatloaf, ABBA and other musicians.

I’d seen Rami Malek who portrayed Freddie Mercury interviewed earlier on The Graham Norton Show , which increased my curiosity about the movie and the man. We’d heard mixed reviews about the movie and at the last minute doubted our choice but decided to give it a shot. And I’m so glad we did.

As the non-traditional son of Tanzanian immigrants to Britain, Farrokh Bulsara/Freddie Mercury joins a pub band in England and soon blossoms into the front man and entertainer who made the band famous. His unorthodox personality and bisexuality were radical even by seventies standards but the power of his singing voice was undeniable. Much of Queen’s music became the anthem for the seventies and their last-minute appearance at the Live Aid concert in 1985 was the pinnacle of their performing careers.

Me and my girlfriends absolutely loved the movie and I won’t over-share the experience here so you can go and judge for yourselves. I think I missed out on something amazing in the seventies. 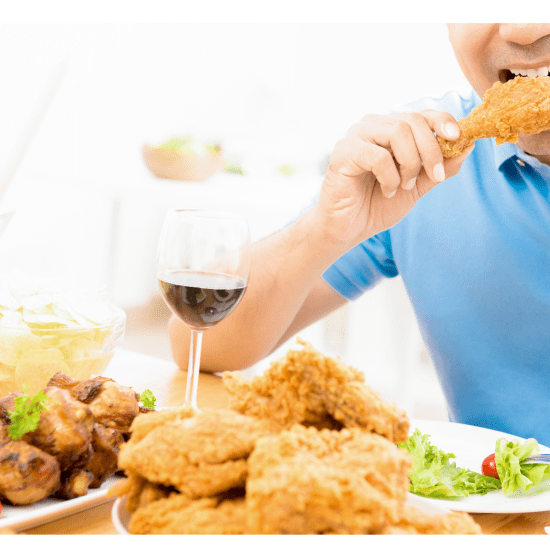 Thank you doll for bringing to my attention this great movie and great entertainer. You are such a rock for me to rely upon. Keep up the great work. I miss you and hope you are WELL.