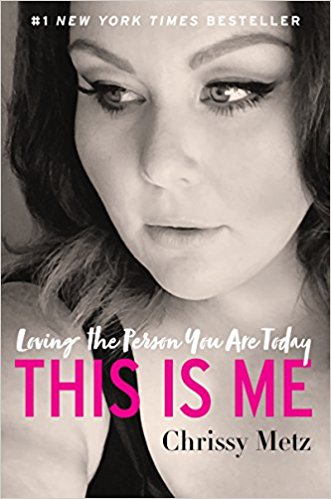 We can forgive Chrissy Metz, who plays Kate in television’s Just Like Us series, for using a ghost writer (Kevin Carr O’Leary) to help with her autobiography. This Is Me, Loving the person you are today is well-written and full of wisdom. Her struggles before becoming a famous actor carry into her current adult life and she doesn’t hold back. Metz was born in Gainesville, Florida, the third child and second girl of a navy father who wanted only boys. Consequently, she refers to her biological father by “Mark” as he provided little to no support of any kind in her growing up. Her parents divorced when she was eight years old leaving her mother in a desperate financial situation. Consequently, her mother makes unwise romantic choices in an effort to provide for her three children which eventually grew to five.

As Chrissy was growing up, she experienced a disproportionate amount of negative feedback but uses those experiences to dispense wisdom to help others who are struggling. Acknowledging that we all experience challenges in life, Metz is honest and generous in sharing hers. She stresses the importance of having an ‘attitude of gratitude’ which personally I’ve also found to be valuable when we’re feeling defeated. Through years of verbal and emotional abuse by a step-father and suffering alienation by her peers because of her size, Metz developed a strong backbone and learned to adapt. Even her own mother was not always supportive in misguided efforts to keep her family housed and fed in a modest trailer park lifestyle.

Life often sends us on a circuitous journey to success. When she took her sister to a talent search audition, Metz struck up a relationship with the agent that landed her a job wrangling young talent. Traveling to Los Angeles with little money and a broken down car with her work, she leveraged the opportunity to market her own talents. But she spent more than ten years doing menial work for low wages behind the scenes. Like any young woman, she wanted love in her life and connected with a like-minded Scotsman she met through a computer dating site. Their marriage was loving but fraught with difficulties that eventually resulted in divorce. When Metz was cast as Kate in This is Us her life began to resemble what we would call success.

I really enjoyed reading This Is Me by Chrissy Metz. Her story is written with humour and is an easy read delivered in a hip, contemporary tone. The strongest recommendation for reading this book is its inspirational value. It serves to remind us that despite life’s challenges, we don’t have to accept negativism and defeat. Metz offers an abundance of solid suggestions for rising above adversity without being preachy or self-righteous. I’d give this book 9 out of 10.

Click here to order This is Me by Chrissy Metz from Amazon. 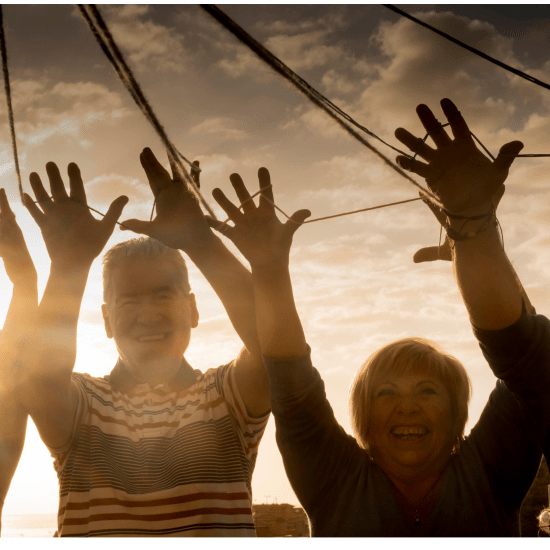